What a week it has been since my last message. Last week my immune system was seriously compromised through taking one drug [Ibrutinib] out of my health ecosystem. The fallout was immediate as was the improvement once the drug was re-prescribed.

On Monday, I looked like a different person from the one barely recognisable to his own family members, who had left hospital only the previous Friday.

This week I have been living with the power of two amazing chemotherapy treatments running through my veins as the medical team also decided to give me the full dosage of 400mg of Venetoclax. I am pleased to report that so far so good, I have had no negative reaction or noticeable side effect to make me think this miracle drug is not going to reach it’s full potential in dealing with my Leukaemia relapse.

I have felt so much stronger this week, and decided to head to The Alarm rehearsal studio to sing and play guitar.

I was slightly apprehensive at first, but decided to go for it….. I cranked the PA system and turned up the guitar to battle volume and dived into Protect and Survive. 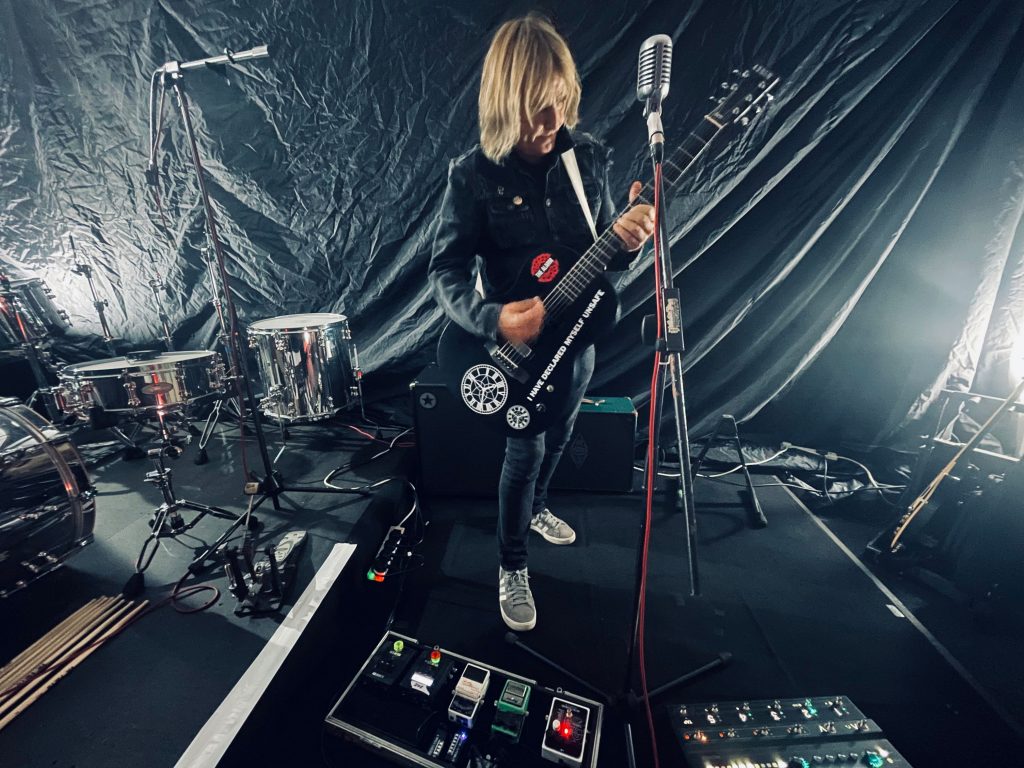 My voice was as I hoped it would be, the tone and power was all there, and so I ripped through eight songs with all the force I was hoping to find still intact after the last few turbulent months of doubt when even I (the eternal optimist……), had been troubled by the thought that I may not be able to perform in the way I was used to.

Don’t get me wrong, I still have a long way to go to regain full fitness and be match fit to front a full scale Alarm concert, but I know that If I stay on track over the next few months then I can at least climb the mountain and by re-building my health, strength and stamina, know that I’ll be able to make The Gathering happen in the way I have been dreaming of.

This week I have a meeting with the multi disciplinary team to see where my blood count is at, and also to decide on the future pathway with Venetolclax at the heart of my recovery plan. I am also having a first Rituximab session at The North Wales Cancer Treatment Centre on Wednesday to further boost my immune system and to help balance the other parts of my blood count such as lymphocytes and platelets. There is still a long road ahead, but I am ready for whatever happens next!

The 100 day countdown to The Gathering also began on Wednesday, and so for the following 96 days and beyond, I am going to be focused on recovery and regaining all the physical strength I had earlier in the year.