Mike Peters and The Alarm to perform at Glastonbury Festival for the first time ever on Friday June 24th 2016.

The Alarm’s debut appearance at the UK’s longest running festival of contemporary performing arts, marks a new coming of age for the ever evolving Welsh band fronted as always, by lead singer and guitarist Mike Peters.

The Alarm will feature on the Acoustic Stage on Friday June 24th at 16.25.

“It is an incredible honour to be invited to play Glastonbury”, says Mike Peters (who has just completed a 24 date Spirit Of ’86 in 2016 UK Tour), “This is a testament to all the hard work, endeavour and faith that has been injected into the music and experience that is synonymous with The Alarm, and a sign that we are as much a part of today’s music making scene as we were when the band first emerged.” 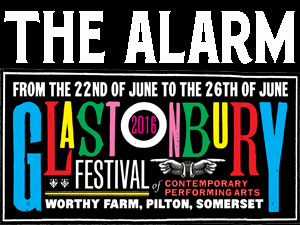 Mike and the band have known since January that the group would be making a Glastonbury appearance but were sworn to secrecy until the event was announced by the Glastonbury organisers today.

The full line up was announced at the festival website www.glastonburyfestivals.co.uk and on BBC News Entertainment where The Alarm were highlighted as one of the bands performing. 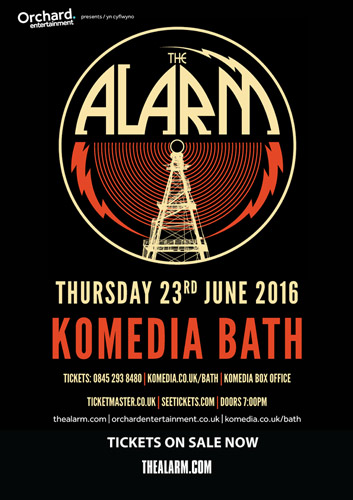 In order to get in tune for the main event, the band will be playing a special pre-Glastonbury Concert close by at Bath Komedia on Thursday, June 23rd.

For Alarm fans who will not be able to get tickets for Glastonbury 2016 (which sold out before one act was even announced), this is a chance to get close to the Glastonbury vibe and get involved in the excitement, as The Alarm prepare for a special moment in the group’s history. The Bath Komedia show will feature a set list that will contain all the tracks the band will play at Glastonbury and a whole lot more. 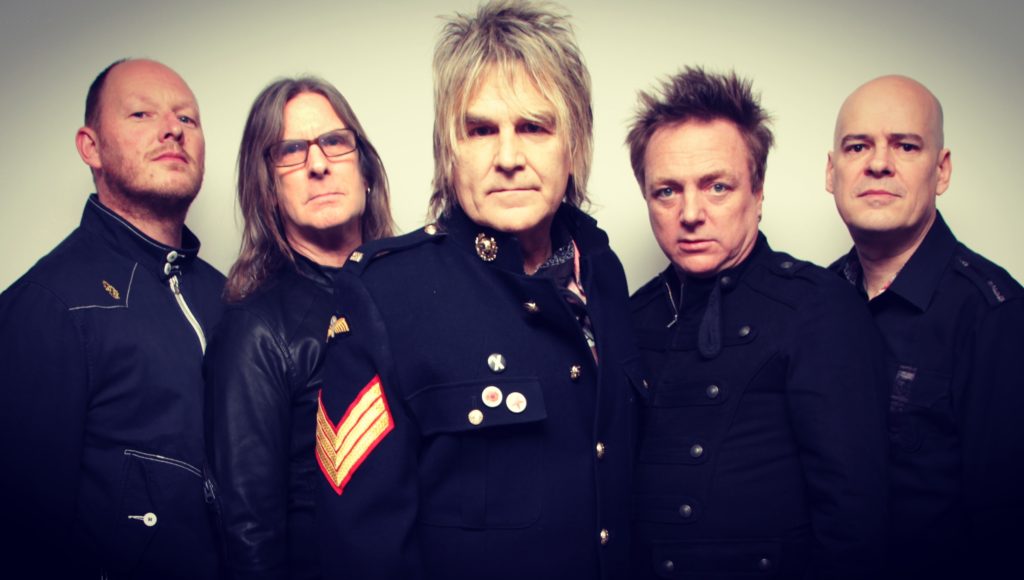 The Alarm of 2016 is a versatile modern assembly of musicians beginning with founder member and singer Mike Peters plus long time keyboard player Mark Taylor with James Stevenson on guitar, Craig Adams (Bass), and Joe Strummer and The Mescalero’s former sticksman Smiley on drums. 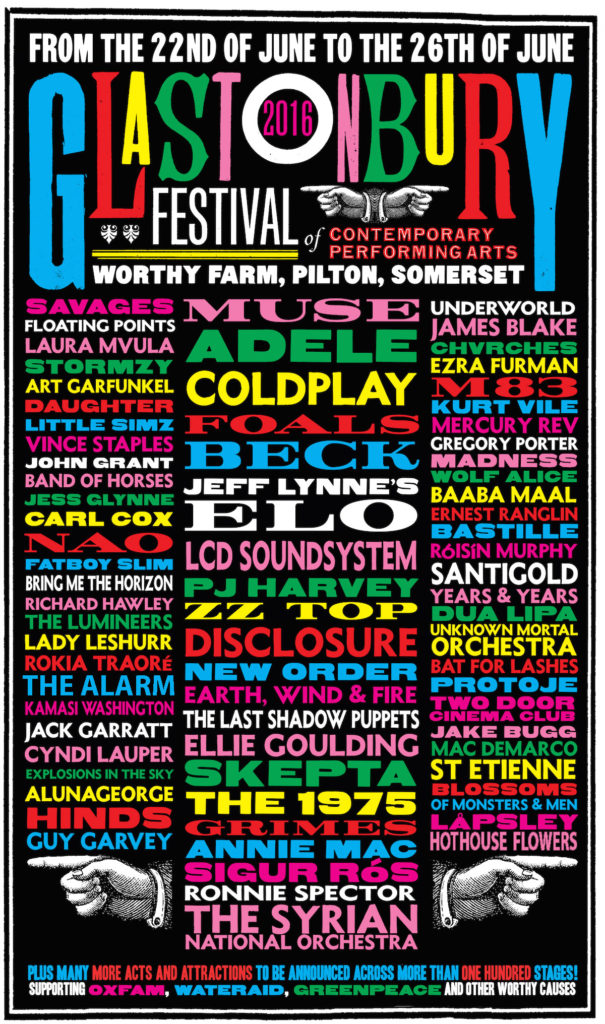 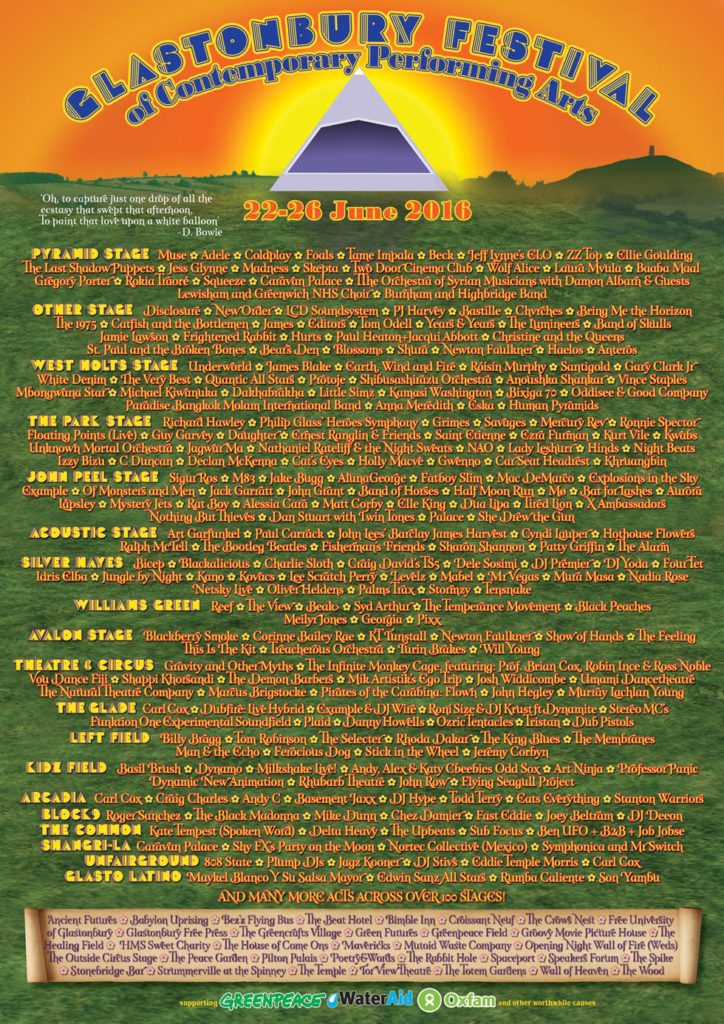