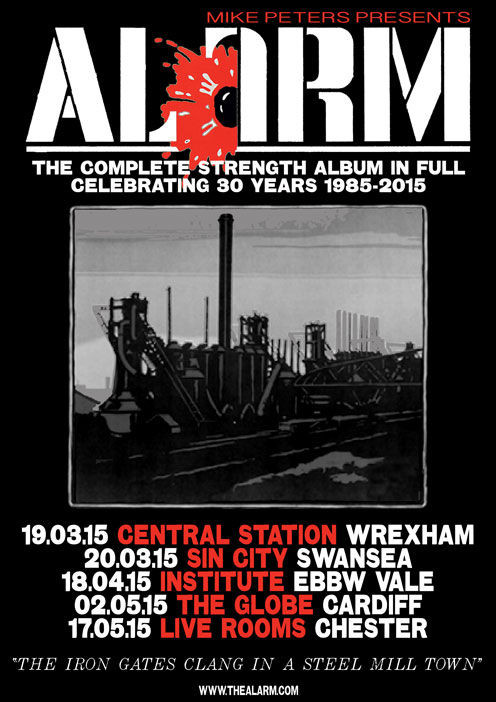 “The Iron Gates clang in a steel mill town”

The new dates are all in Wales with the exception of a last night of tour concert at the Live Rooms, Chester, a city which borders the infamous ‘Deeside’ area that it shares with neighbouring North Wales. ‘Deeside’ takes its name from the River Dee that flows through the region, and is also the name given to the ever popular song that opens side two of the original ‘Strength’ release, documenting the closure of the Shotton Steelworks back in 1980. 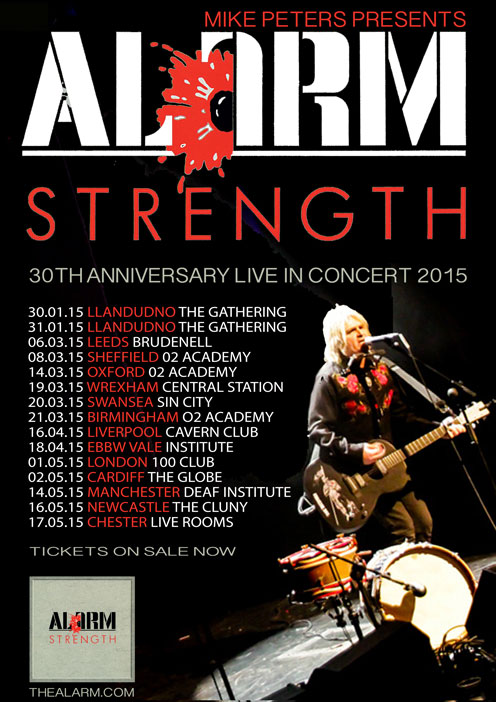