“And the word I seek to answer all my questions is written down on everything I see. It’s in the words written on the subway walls, in the sounds filling the concert halls” 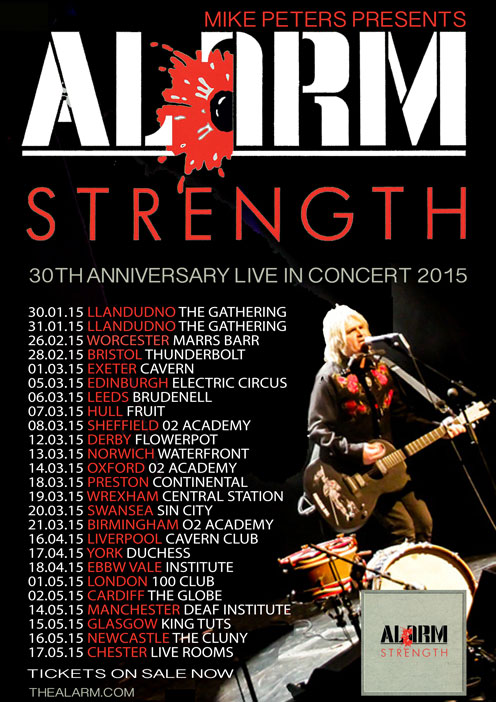 Tickets For All Shows On Sale Now and next few days.