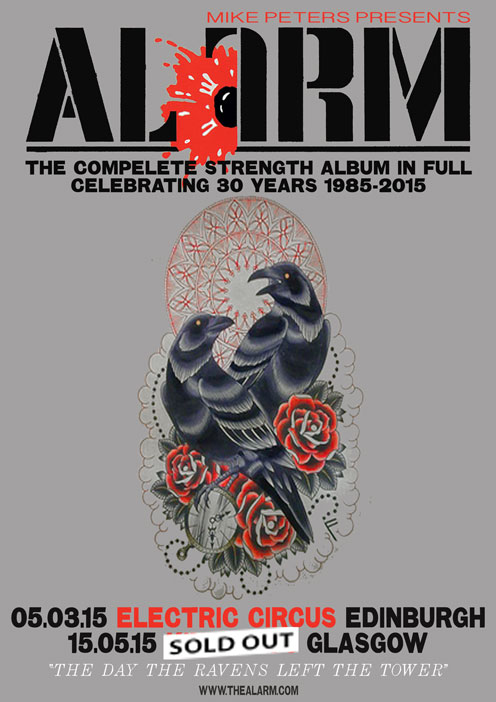 thealarm.com is pleased to announce that Mike Peters Strength 2015 concert at the landmark rock and roll venue King Tuts, Glasgow has completely sold out.

Many shows all over the country are reported to be selling faster than ever before so thank you once again for showing such incredible support.

Strength 2015 oncerts at Edinburgh, Liverpool, Newcastle, Manchester and Bristol are all very close to capacity so please do not leave it too late to book your tickets for Strength 2015.

“Who will be the lifeblood coursing through my veins?”. 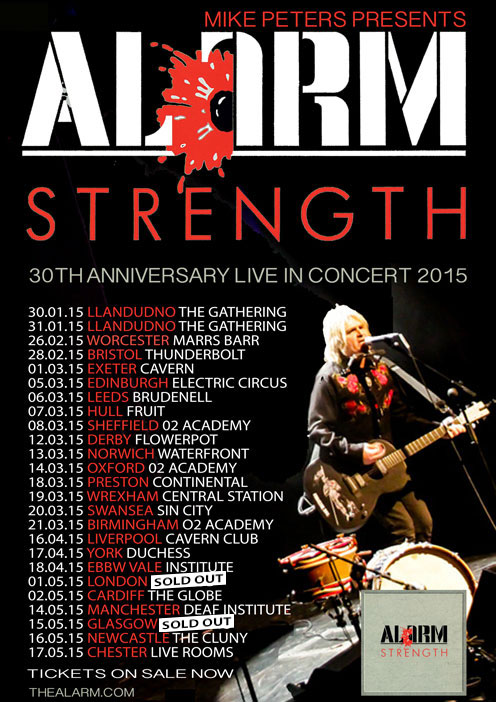