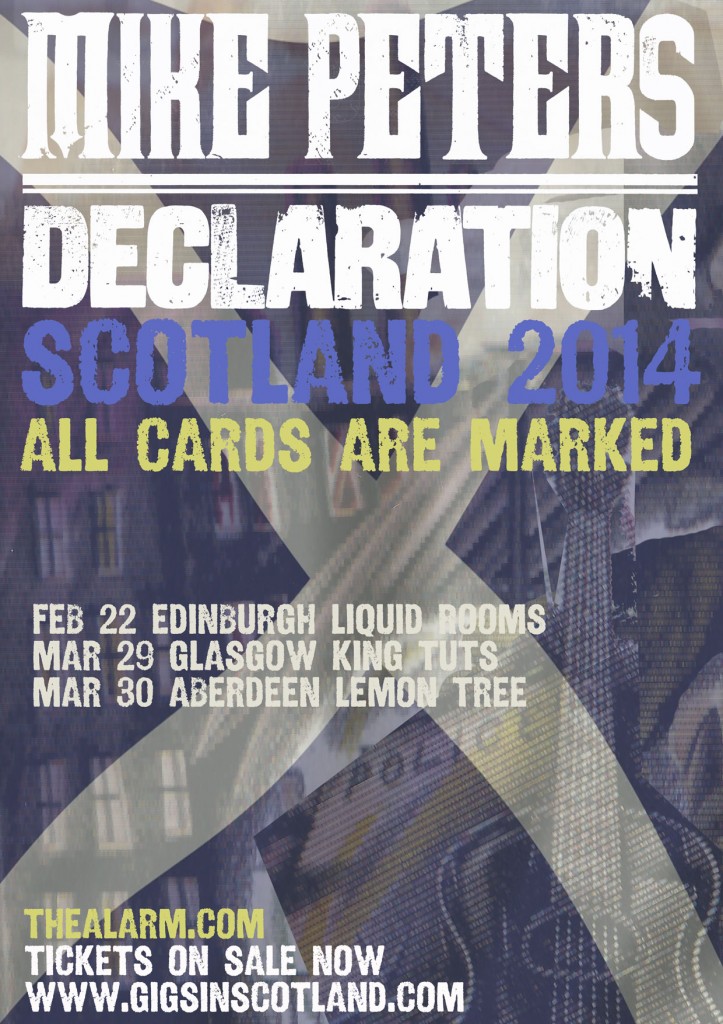 Tickets for these new dates are available now via www.gigsinscotland.com

Tickets are currently on sale at various ticket outlets including  www.ticketweb.co.uk