The final night of Mike Peters 3 Night Stand on Broadway at the Iridium will be an all request affair with audience members being invited to hand in written suggestions on the night with a brief outline of why the request is being made. Mike will read out the best requests and perform songs in this way throughout the duration of the both the early and late performance times.

Requests are invited from all eras of Mike Peters songbook ranging from Unsafe Building to A Breed Apart.

The four shows performed already have been diverse and revealing with plenty of surprises and stirring renditions of songs from Declaration, Strength and beyond. The Wednesday performances in particular witnessed Mike Peters serve up two very different arrangements of the Strength album sharing some wonderful stories along the way.

Mike Peters will be heading south to Philadelphia this Wednesday to appear at World Cafe Live and on Thursday night at Gypsy Sally’s in Washington DC before making his way back to Broadway for the final Iridium show. 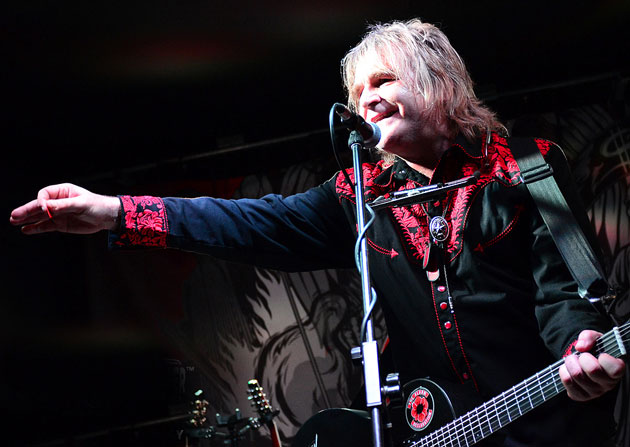