JAMES STEVENSON will release the long awaited and highly anticipated follow up to the critically acclaimed ’Everything’s Getting Closer To Being Over‘ (2017) on Pink Gun Records on July 9, 2021 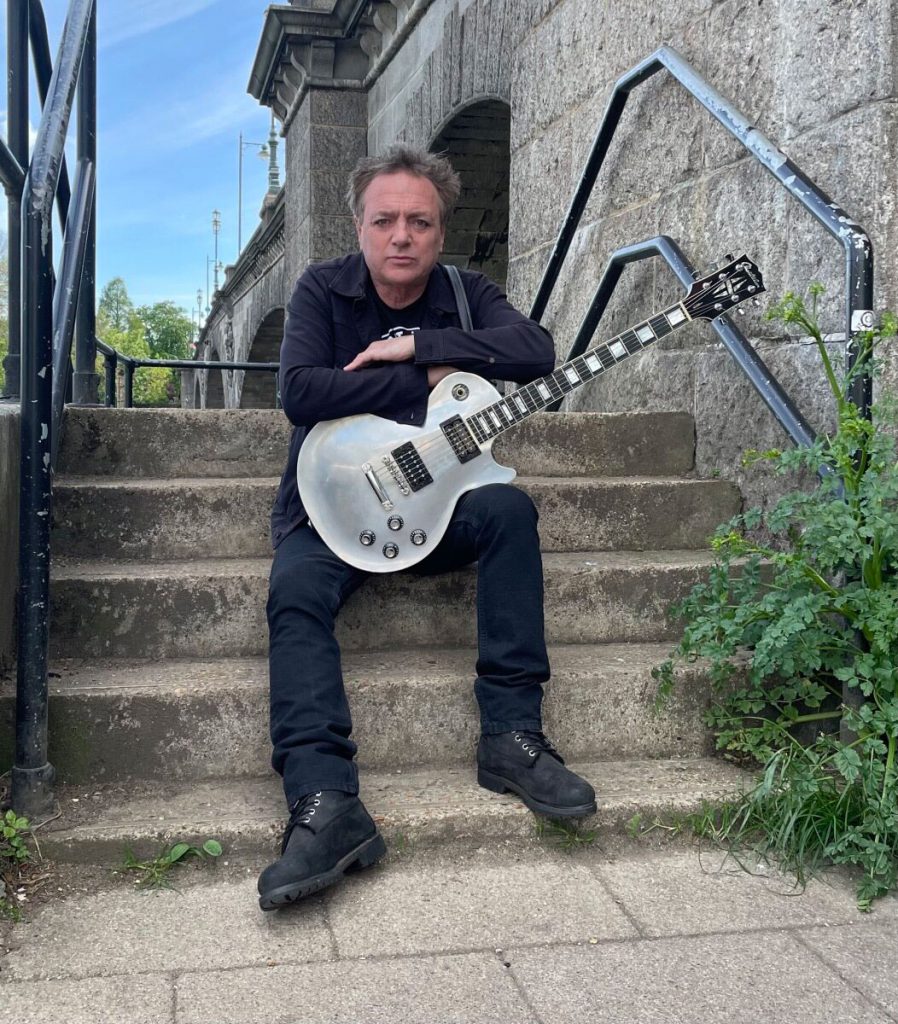 James Stevenson has been a band member of Chelsea, Generation X, Gene Loves Jezebel, The Cult and The Alarm as well as contributing to countless recording sessions over his 44 year career that started in punk rock in 1977. James has played on literally hundreds of commercially released recordings.

He currently plays guitar (and sometimes bass) in The Alarm and the punk rock supergroup The International Swingers with Clem Burke, Gary Twinn and Glen Matlock.

James has also been a member of Gene Loves Jezebel since 1985. 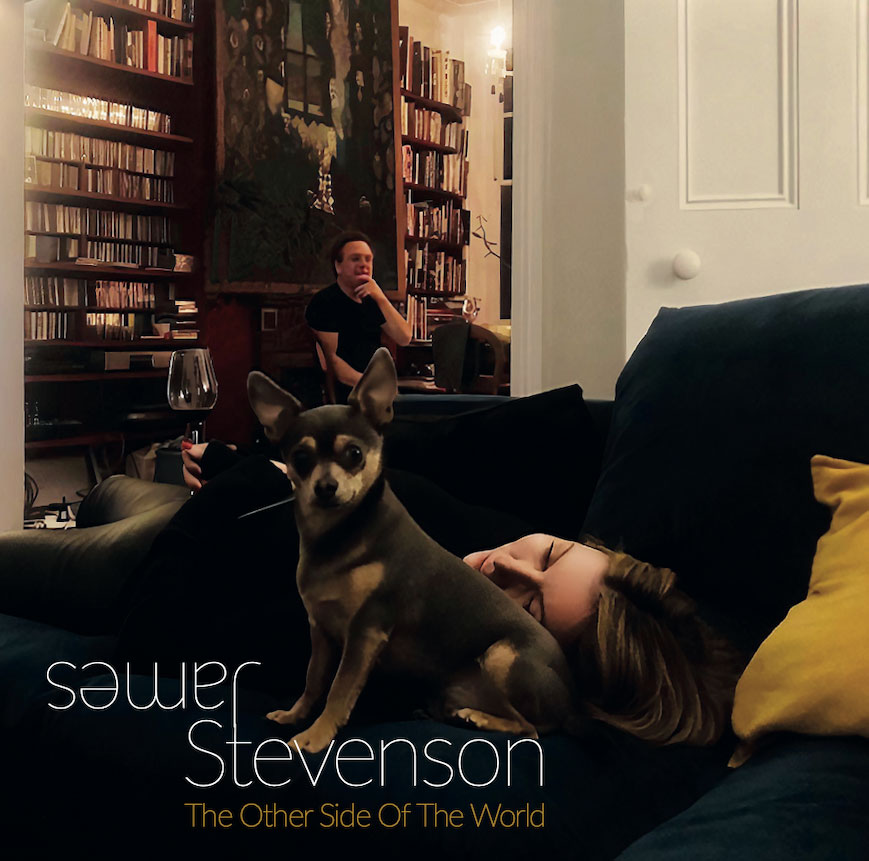 The Other Side Of The World is James’ second solo album. His first, the critically acclaimed Everything’s Getting Closer To Being Over, was released five years ago.

The title track is about James’ brother David’s fight against the terminal illness Picks Disease.

James recorded the album remotely – first recording all the guitars, bass and lead vocals in his own studio to a drum machine, then sending them to Alarm drummer Smiley who played drums and then finally to Peter Walsh (Simple Minds, Peter Gabriel, Scott Walker) who added keyboards and mixed the record in his studio.

“It was a long process – but it may be the way the world is going to go” continues James.

All the songs were written by James except Take A Little Love which he co-wrote with Adam Masterson and Point It To Your Head written by his friend and Rich Kids guitarist the late Steve New. “I loved Steve” says James “Point It To your Head was a song he wrote that I always loved but it was never released – so I recorded a version of it as a tribute to Steve”.

“The instrumental New York 10023 is about a crazy night I had with model Paula Hamilton in New York in the mid 80’s” adds James saying “Journalist Mick Mercer once sited me as having played in 72% of all known bands! and it does feel like that sometimes. It can be a bit of a juggling act” he laughs, “I love playing in bands but creating your own record is fantastic too, though I do have 72% etched on my personal guitar picks!”