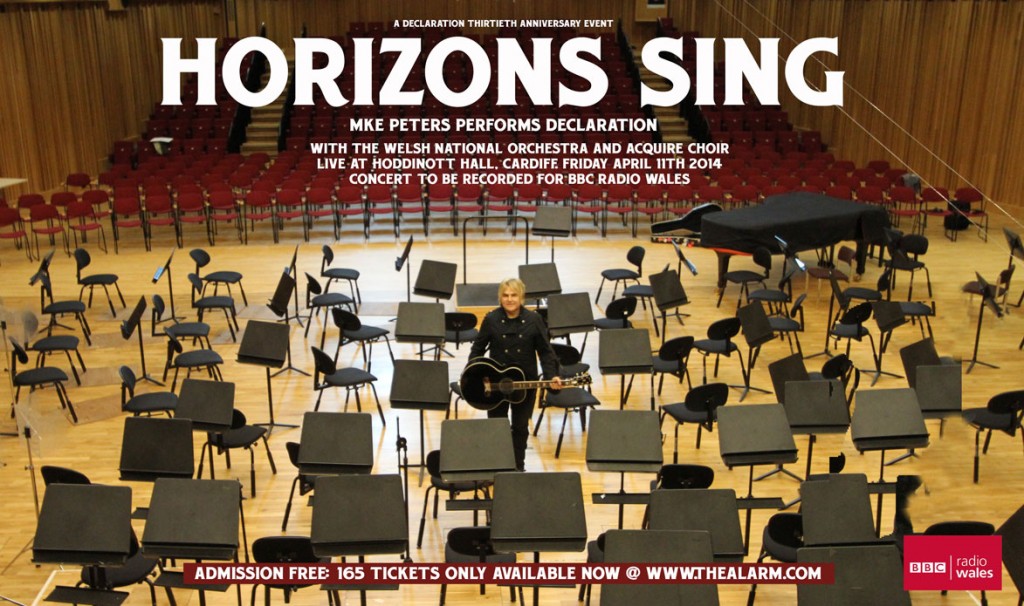 The entire event will be recorded in front of an audience and free tickets are now available from the BBC National Orchestra of Wales Audience Line on 03700 101051 or online at www.thealarm.com

NB: Tickets ordered through www.thealarm.com are subject to a £1 admin fee to cover postage.