Fly your Red Poppy flag as you travel to see The Alarm in concert this forthcoming March / April. 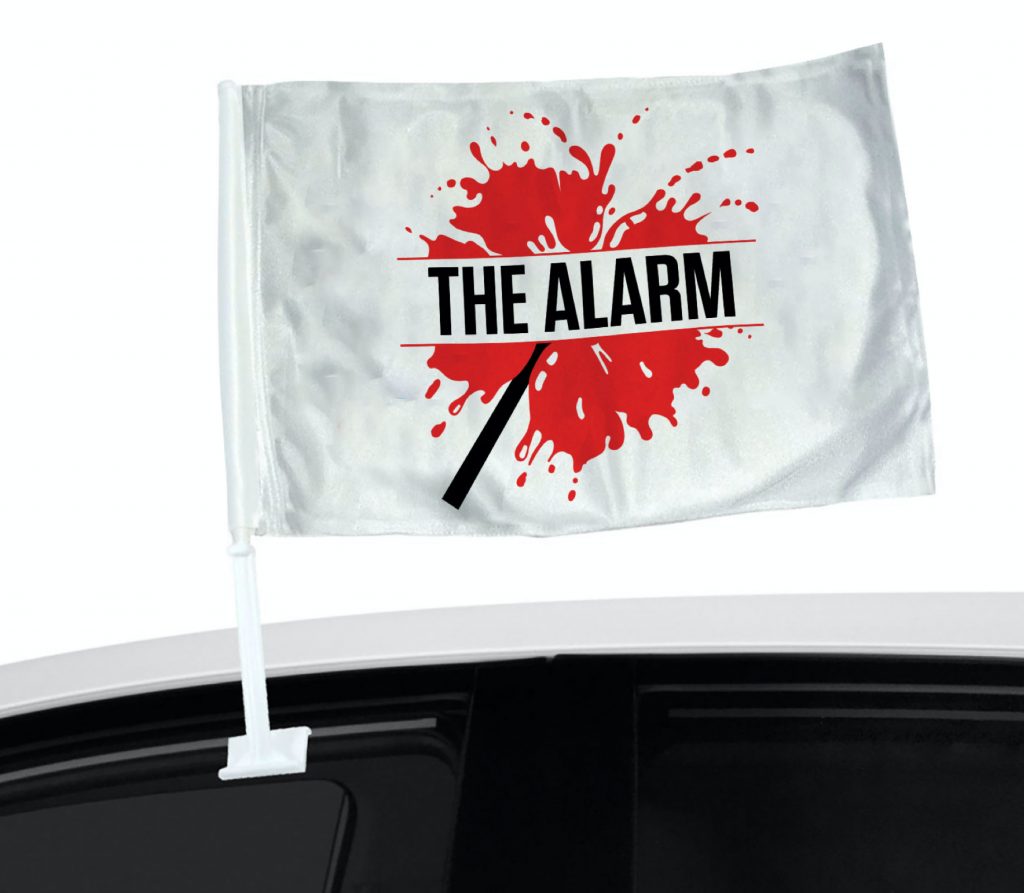 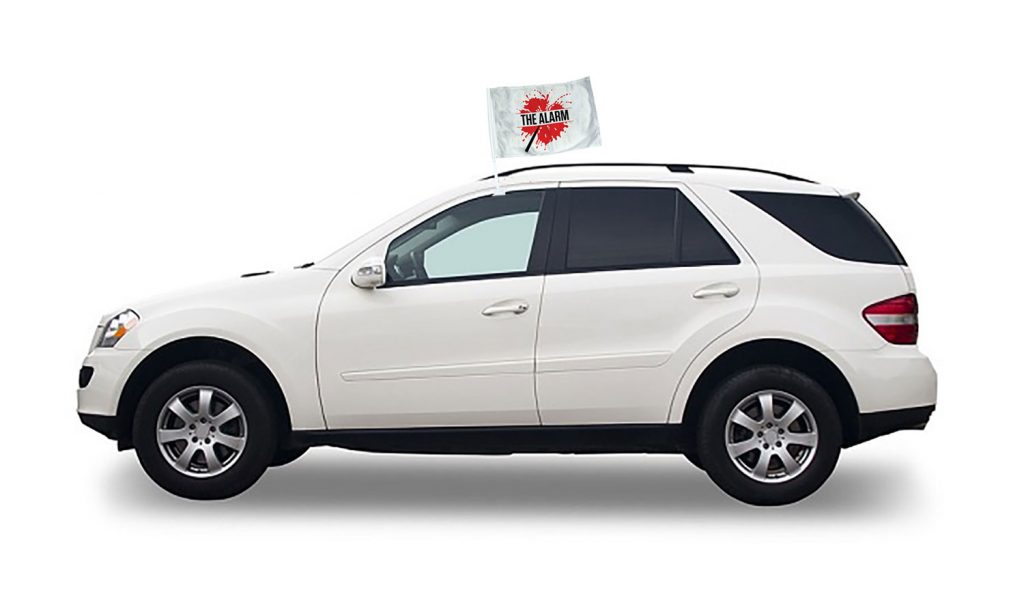 With band rehearsals in full swing and excitement building towards the official 40th Anniversary UK tour, Mike Peters has been giving away hints as to what fans can expect to hear when the tour finally opens up on March 17th.

Unsafe Building, Deeside, Majority, Third Light , Close, 21st Century, Two Rivers and many other classic Alarm songs have all been mentioned as tracks fans can expect to hear during the brand new set list that is currently being worked up at the band’s rehearsal studios in North Wales. Tickets for the UK Tour are available here

Fans can also purchase brand new Red Poppy Car Flags ahead of the tour which can then be flown from the car window as people travel to the shows.

Fans are encouraged to share images of their flags on social media, and look out for other Alarm fans en route.

The Alarm’s Hi Tech UK Tour Bus will also be flying the flag so see if you can spot the band as they travel the length and breadth of the UK on the 40th Anniversary Tour, honk your horn if you see them, and let us know via FB, Twitter, Instagram etc. 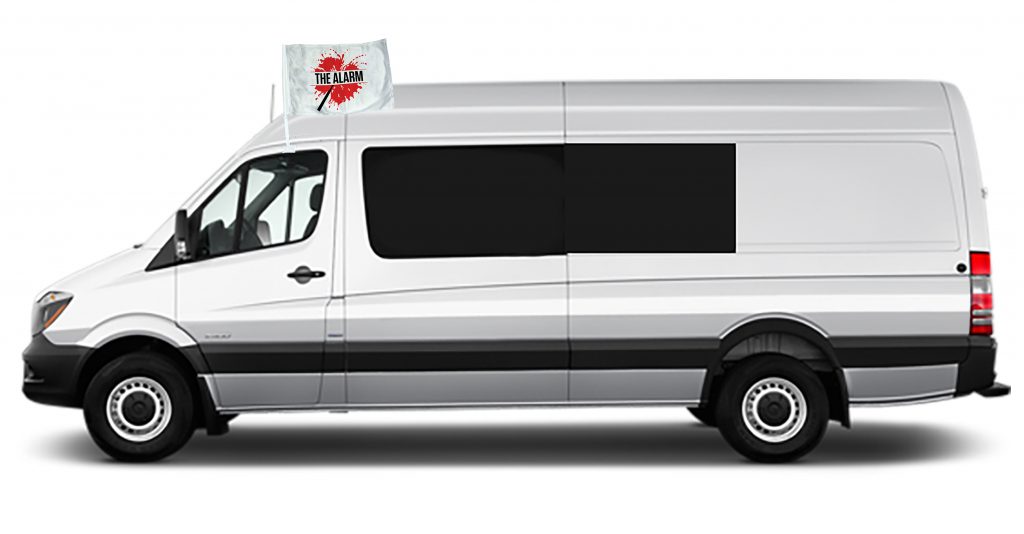 This Friday, Mike Peters will once again be chatting and singing live on Facebook and The Alarm Central with presenter Jules Peters, no doubt reflecting on his recent return to the US stage after an enforced hiatus of more than two years.

Join the conversation at 2130 this FRIDAY.