The Alarm.com is pleased to announce that additional ‘Mike Peters presents The Alarm – ‘Spirit Of ’86 in 2016’ tour dates have been added.

The first will be in Peterborough at The Met Lounge on April 27th and a second at Bristol’s Thekla on May 11th. Tickets for both venues are on sale now. 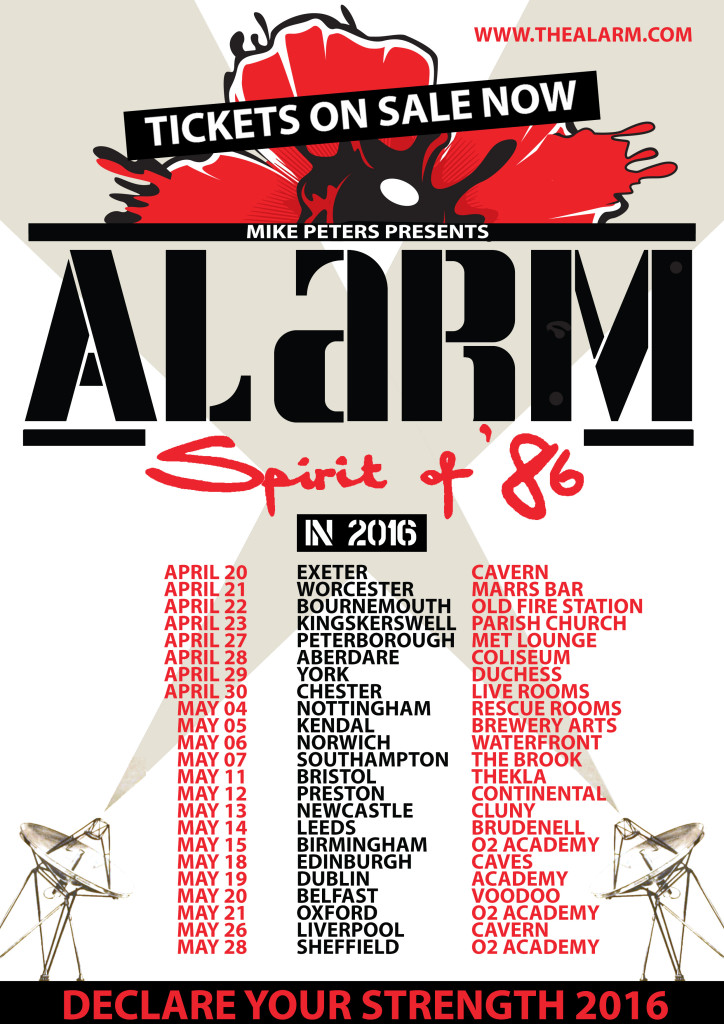 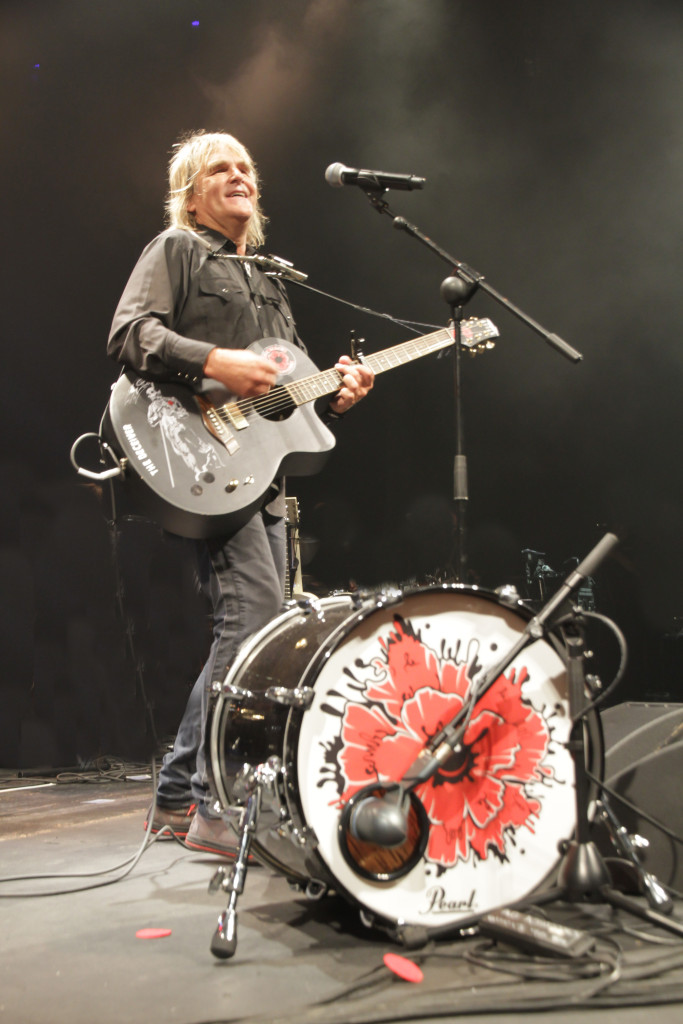 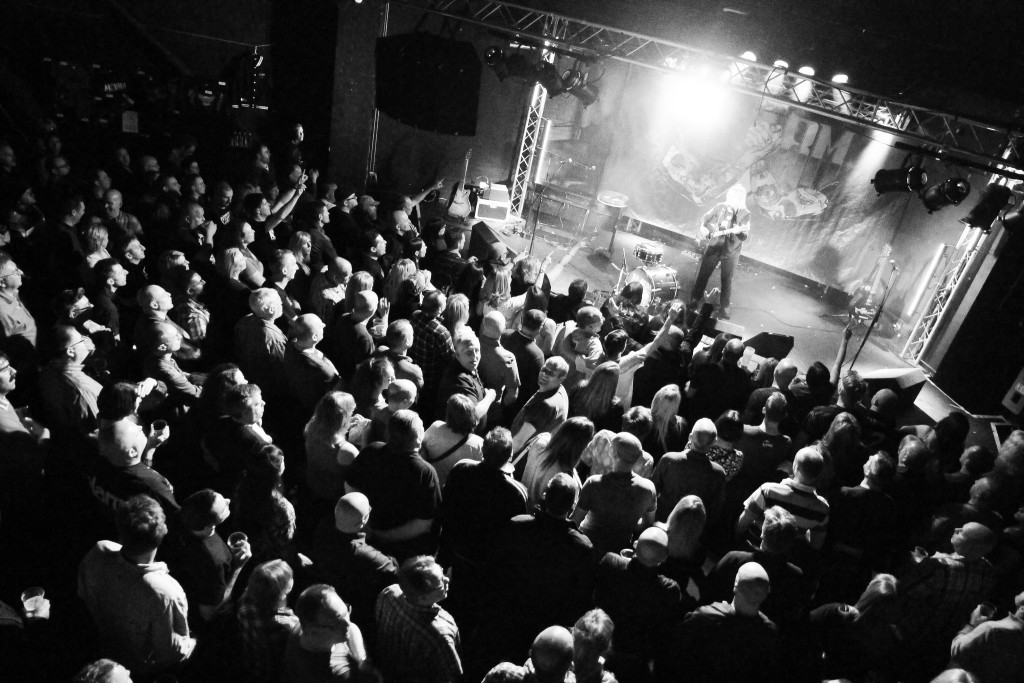