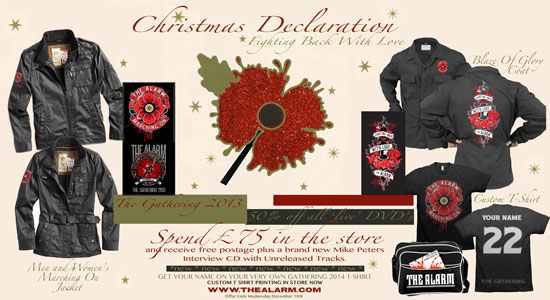 The Alarm.com is pleased to announce details of the latest releases for the holiday season. 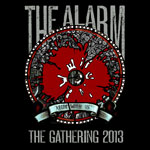 ‘Abide With Us’ – The Alarm live at The Gathering 2013 is the latest double CD release on the Twenty First Century Recording label featuring some 38 tracks and over two hours and twenty minutes of Mike Peters and The Alarm in concert. 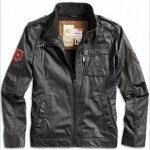 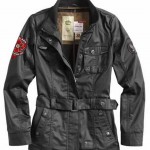 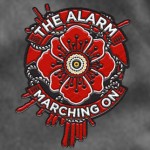 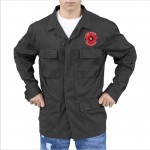 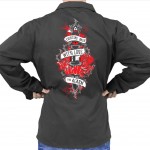 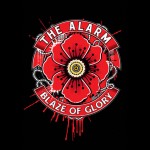 We are also pleased to announce the release of a number of brand new Alarm clothing items, including The Alarm ‘Marching On’ Jacket and the ‘Blaze Of Glory’ Coat. 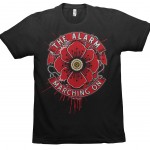 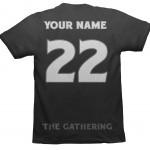 The 21st Century store is also releasing a brand new Alarm / Poppy / Marching On Logo T-Shirt in time for 2014 which can include your very own name printed onto the back ready for Christmas or in time to be worn at The Gathering 22. 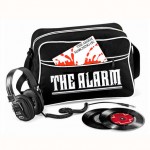 For this holiday season we are also discounting the price of all ‘live’ DVD’s by 50% and anyone spending over £75 in the store during this time (offer ends December 18th) , will qualify for ‘Free Postage’ and a free copy of the latest Mike Peters 2013 interview disc which features a running time of 79 minutes plus six audio tracks including a previously unreleased version of ‘Sixty Eight Guns’ (Original single version remix)’ by The Alarm and a version of ‘Love Hope And Strength’ recorded in Kathmandu, Nepal for Everest Rocks in 2007.
Click here to visit the alarm.com store now