MIKE PETERS AND THE ALARM

A ONCE IN A LIFETIME PERFORMANCE ON SATURDAY OCTOBER 10TH 2015 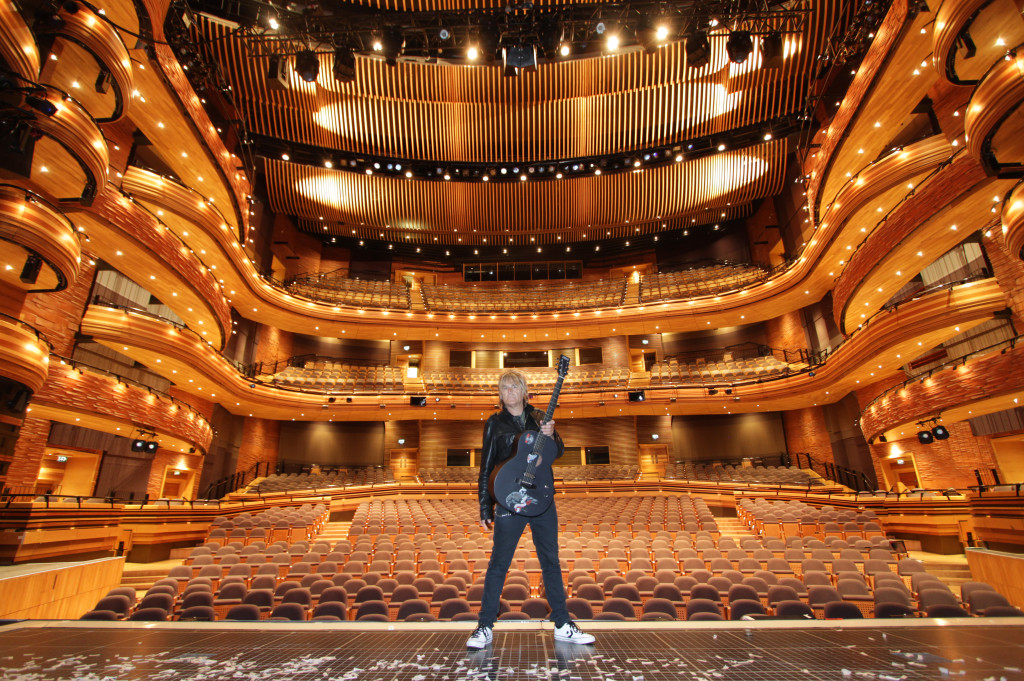 Tickets are on sale now for a very special one off 30th Anniversary Concert performance featuring Mike Peters and The Alarm who will be joined by the Welsh Pops Symphony Orchestra, the Morriston Orpheus Male Voice Choir and special guests at the magnificent Wales Millennium Centre in Cardiff.

With a repertoire that includes Sixty Eight Guns, Strength, Spirit of ’76, Rain In The Summertime, Breathe, The Stand, Where Were You Hiding When The Storm Broke?, 45 RPM, The Deceiver and many more, this once in a lifetime concert will feature all of Mike Peters and The Alarm’s greatest music backed by the symphonic grandeur of the Welsh Pops Symphony Orchestra, conducted by John Quirk.

Mike will also be reunited with the Morriston Orpheus Male Voice Choir for anniversary performances of A New South Wales and Bells Of Rhymney, just two of the songs that first brought them together during The Alarm’s polemic Change album era of 1989.

Special guests (to be announced), will include North Wales Acquire, the community voiced ensemble who have made such a dramatic contribution to the renewed Declaration and Strength albums of 2014/15.

Just over a year ago, fans snapped up tickets for the original Horizons Sing in minutes, and those fortunate to gain access were lucky enough to witness a spine-tingling concert performance that fused Mike Peters and The Alarm’s rock and roll with the grandeur and majesty of a real live orchestra. The result was one of the most memorable musical performances of Mike’s 30 year career, with a surprise guest appearance from all members of U2 singing Alarm anthem Blaze Of Glory that propelled the story around the globe.

“You never know who will turn up this time”, said Mike Peters. “Last year’s Horizons Sing was such a revelation that it has inspired this once in a lifetime 30th anniversary concert to celebrate the release of The Alarm’s Strength, which is the album that broke the band around the world, leading to landmark appearances at Wembley Stadium and the Spirit Of ’86 Concert in front of 26,000 fans in Los Angeles that was the first ever live global satellite broadcast by MTV.”

This October 10th, fans of Mike Peters and The Alarm can expect the unexpected again, as this will be the first in a number of special announcements that will mark 10.10.15 as the most prestigious Mike Peters / Alarm event in decades. 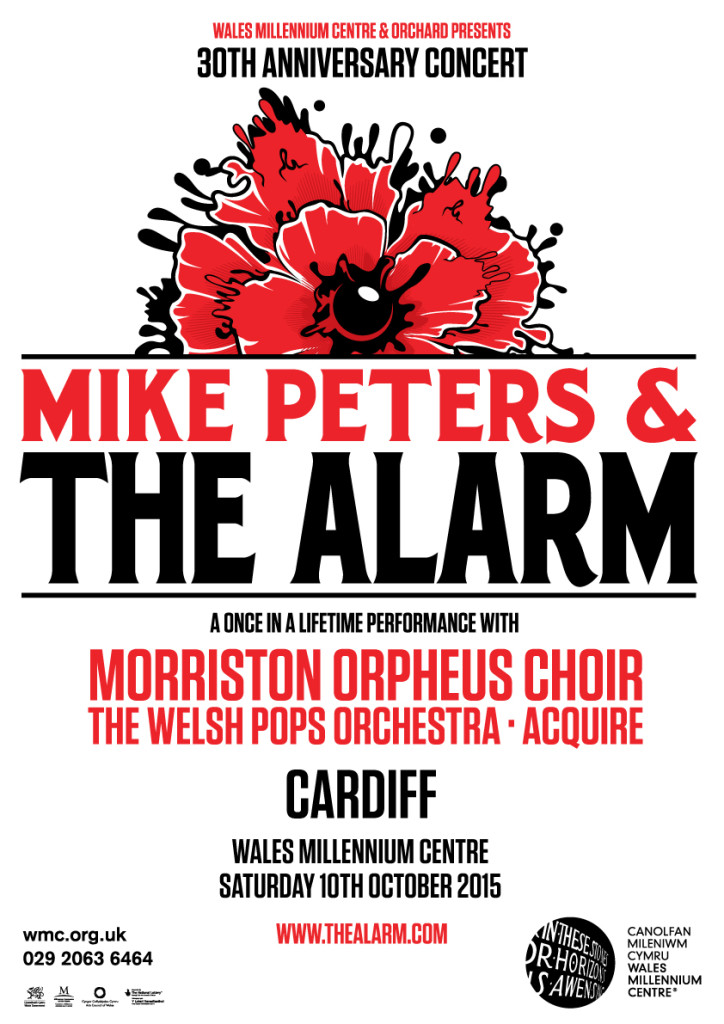