Mike Peters & The Alarm have been invited to participate in this year’s ‘Vans Warped Tour 2017‘. 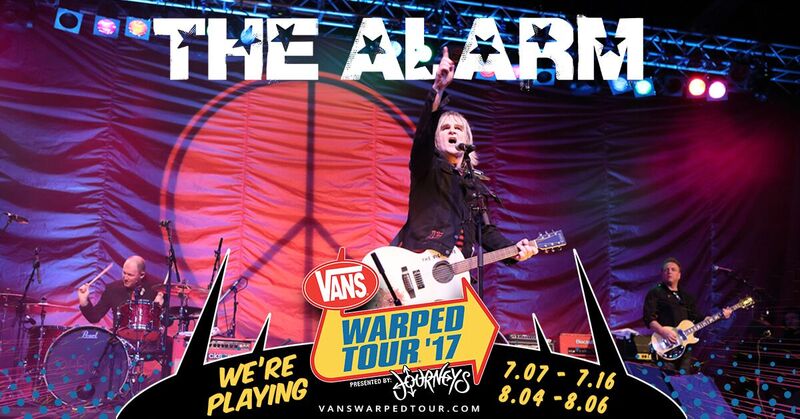 The Alarm will feature on the Hard Rock Stage and will join the tour officially on July 7th in Camden, New Jersey at the 20,000 Capacity BB&T Pavilion

On August 4th, the band will rejoin the Vans Warped tour in San Francisco, California at the 25,000 capacity Shoreline Amphitheatre and then perform the final two dates of the tour on Saturday August 5th at San Diego’s Qualcomm and on Sunday August 6th at the 18,000 Capacity Pomona Fairplex, Los Angeles.

Mike Peters charity Love Hope Strength will be at every date of the tour which starts on June 16th and closes on August 6th in Los Angeles.

“It is a real honour to be a part of the Vans Warped Tour’ says Mike Peters, ‘Everyone knows the roots of The Alarm began with the kind of rock music celebrated on this tour. Our charity Love Hope Strength has saved over 30 lives at Vans Warped Tour dates in the past, so with both myself and The Alarm represented this year we hope to make a real difference on a lot of levels.’

Mike Peters was invited to reveal The Alarm’s participation by tour founder Kevin Lyman. The line up has been a closely guarded secret and was announced officially ‘live’ on the Vans Warped Tour Facebook page to over 1:3 million viewers (see all the dates The Alarm will play below), see below for full live stream (Mike is interviewed at 1:23:30)

Get tickets now at www.vanswarpedtour.com 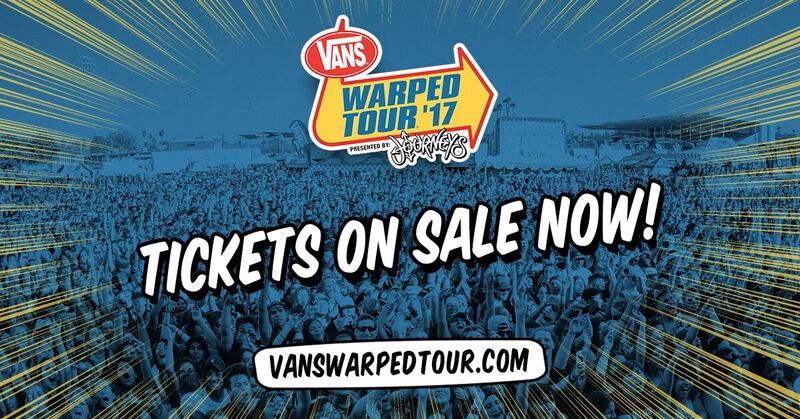