Time To Start Over! is the brand new Alarm song written by Mike Peters and produced by George Williams is available to listen to now!

The 7″ Vinyl of Time To Start Over! is pressed on limited edition ‘Snow White’ vinyl, and accompanied by a unique and previously un-released B-side recording entitled Happy Xmas [War Is Not Over], whilst the CD Single features an unreleased electro-acoustic version of Thirteen Dead Reindeer as recorded by Mike Peters and The Alarm.

Time To Start Over! by The Alarm will be officially released on November 5th 2021 as a limited edition 7” Vinyl and CD single. 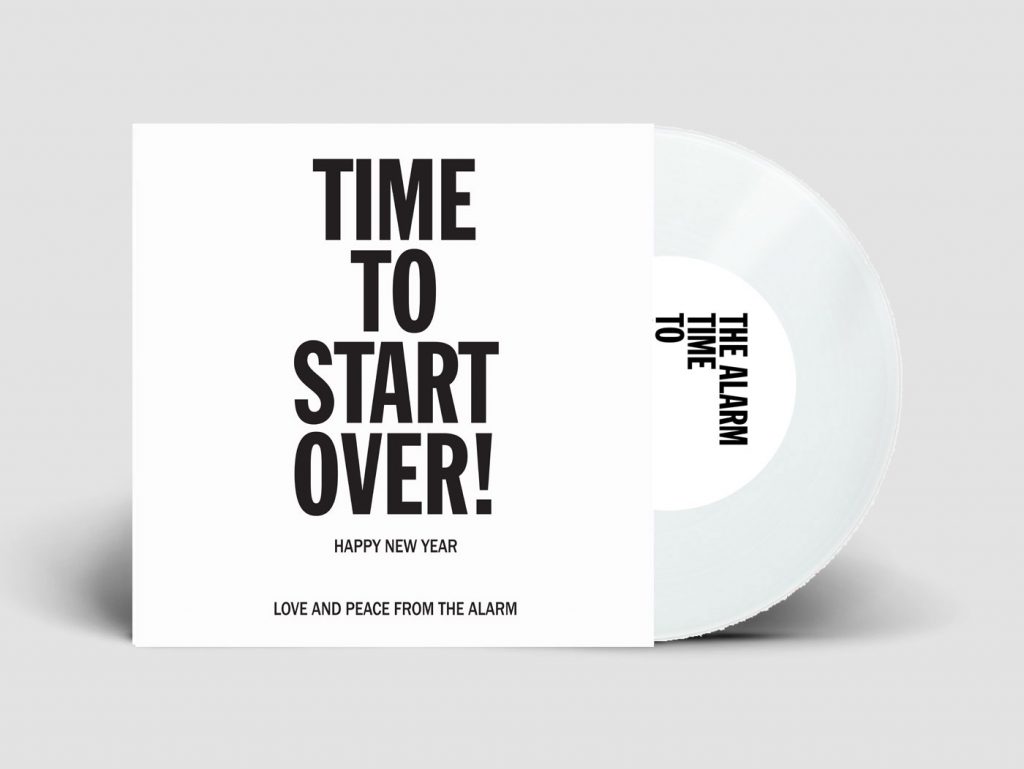 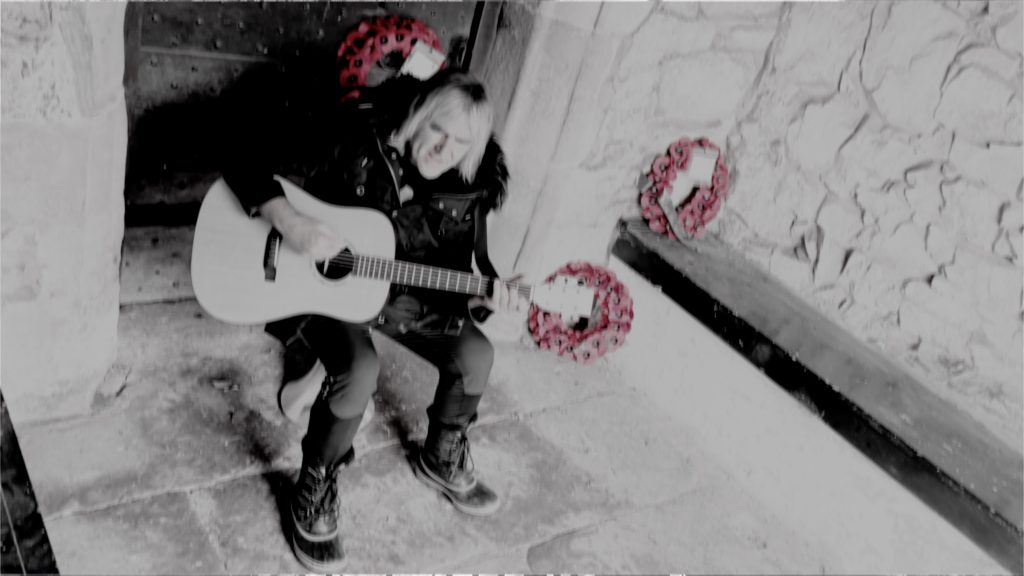