All of us at www.thealarm.com are proud to announce that our very own Mike Peters will be back in action on the UK stages this November / December with rechristened band ‘The Jack Tars’.

Standing alongside Mike Peters on The Jack Tars – Ports of Call UK Tour will be none other than the inimitable Captain Sensible of The Damned, rocker rebel drummer Slim Jim Phantom from Stray Cats and Gretsch Guitar sensation from down under Mr. Chris Cheney of The Living End.

From the four corners of the globe they come, from England, Wales, Australia and the United States, sailing under one flag – The Jack Tars. A band of brothers reincarnated from the souls of dead men, The Jack Tars are destined to plunder the treasures of their collective past to create a new synergy of rock and roll forged from the bones of punk, rockabilly and modern alternative. 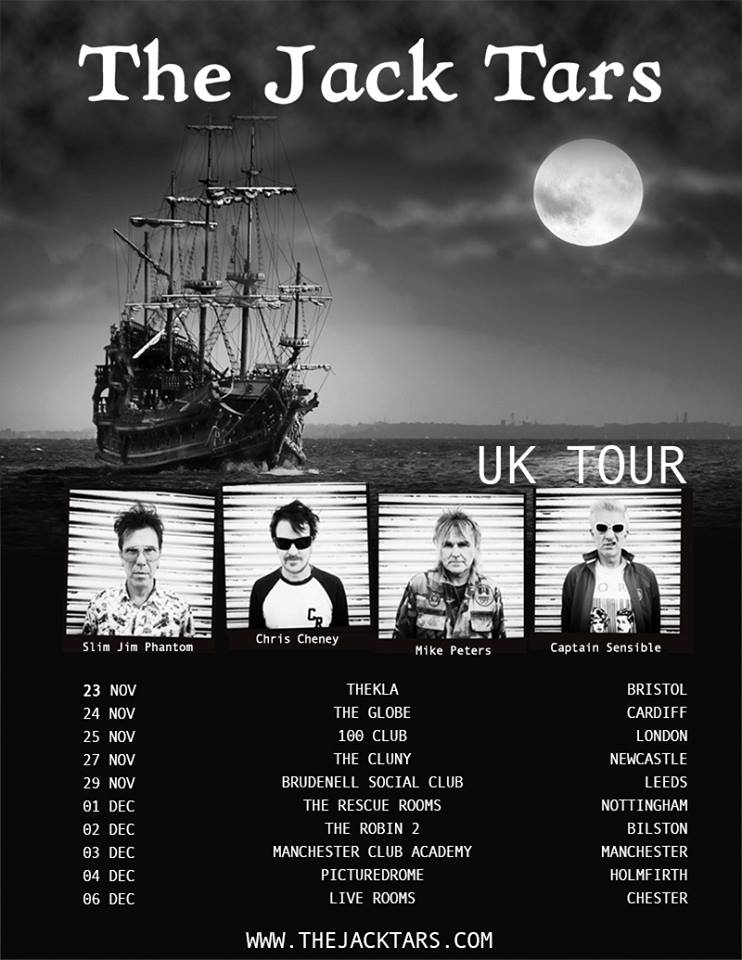 The Jack Tars – Ports of Call UK Tour promises to light a fire for the stripped down rock and roll that has been a feature of their unique collaboration ever since the band members first came together in California last year. 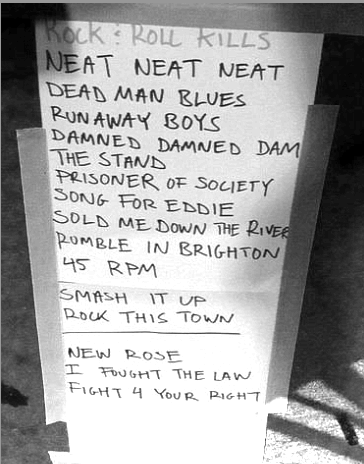 The band sets sail for ‘Ports of Call’ throughout the UK this winter, starting on November 23rd with an opening night on board the good ship THEKLA in Bristol for what promises to be a very special launch date for The Jack Tars. 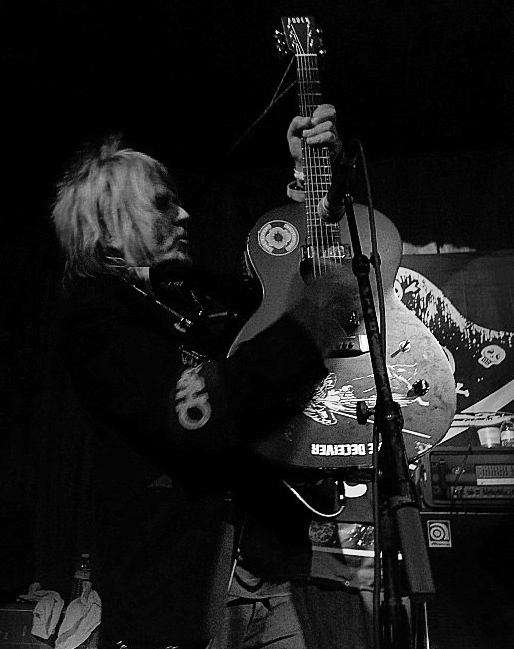 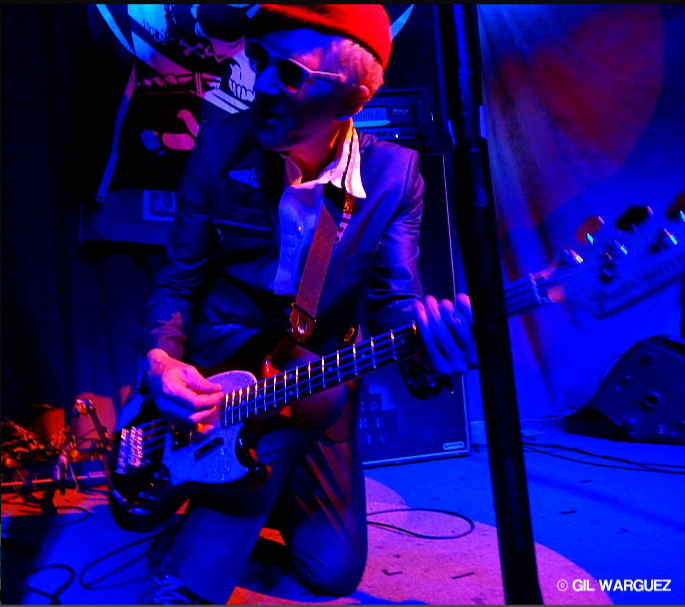 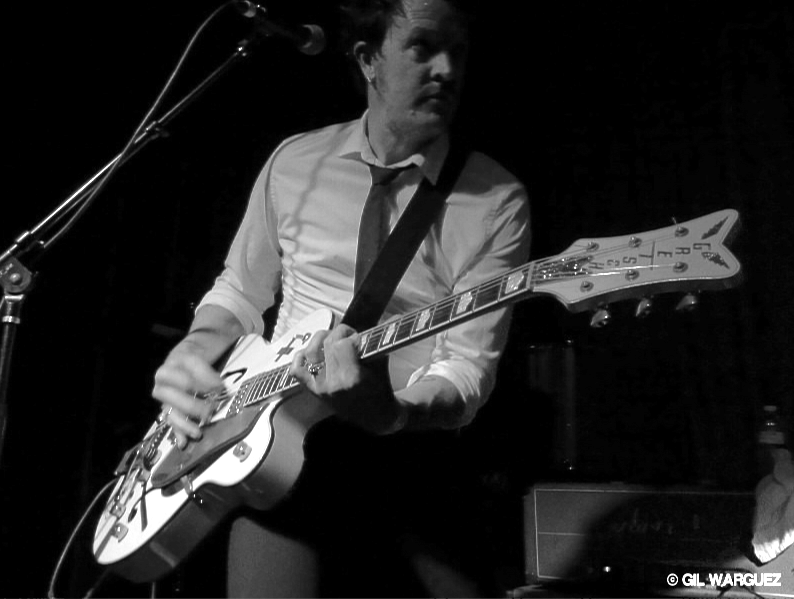 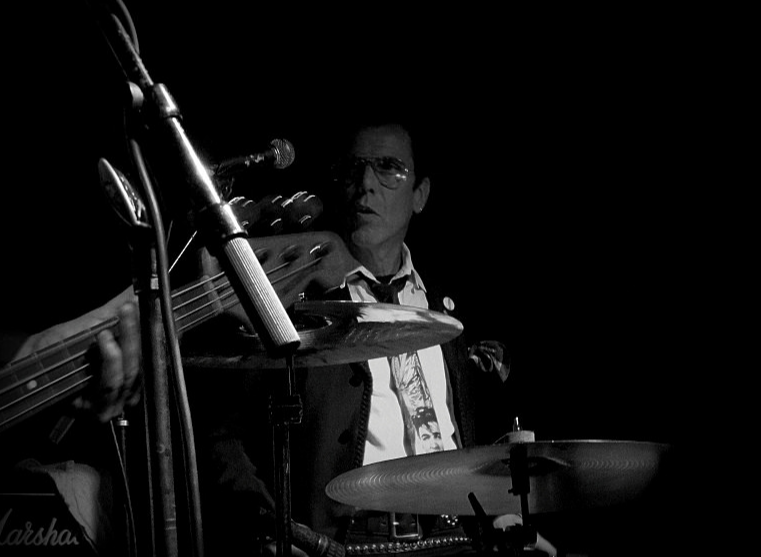