THE BIG NIGHT IN SEASON 3 EPISODE 3 BROADCASTS TONIGHT LIVE at The official Alarm Facebook page at 10 pm UK presenting The Story of The Alarm from 1981 – 2021 also screening @ www.thealarmcentral.com and at the official Alarm YouTube channel,

Tonight’s show is presented by Jules Peters and features a host of special guests and live performances, centred around The Alarm’s breakthrough year of 1983, when The Alarm toured with U2 on the War Tour and had their initial success in the USA with The Stand and The Alarm EP..

Mike Peters has recently discovered long lost and never before seen footage, of the band’s first ever TV appearance anywhere in the world, which was part of on American Bandstand broadcast from August 27th 1983 that was broadcast on the ABC Network. 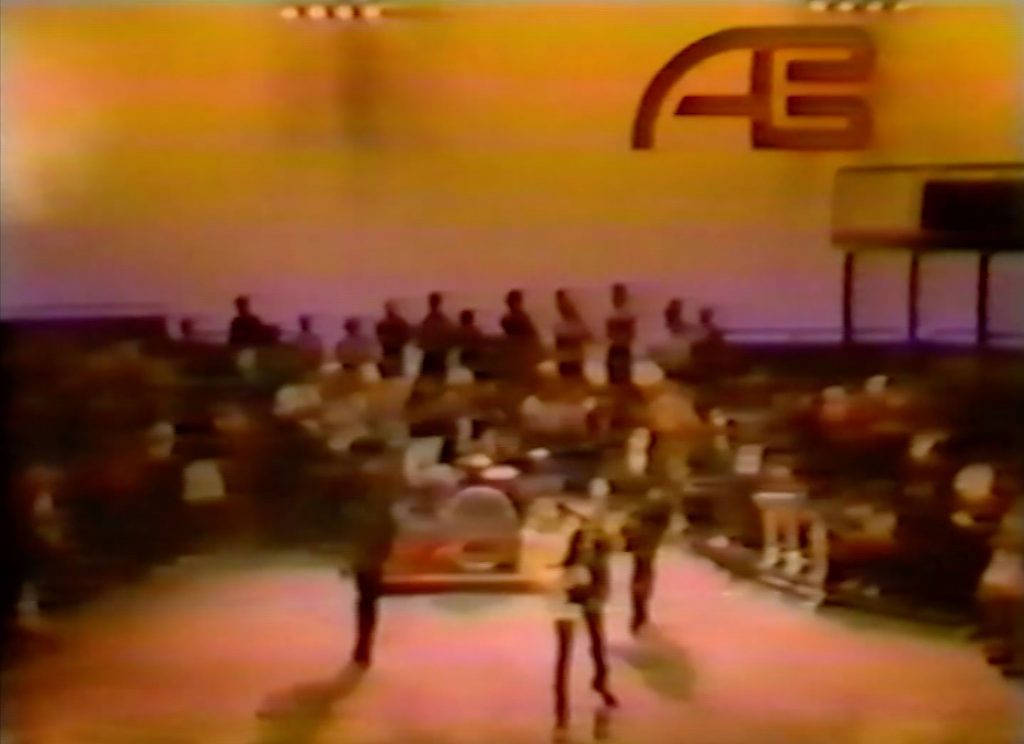 Apparently, the band made the show with minutes to spare having driven straight from the airport in Los Angeles after a long flight from London, leaving Mike Peters to speculate that it must have been a last minute cancellation that allowed the band the opportunity to appear.

The American Bandstand list of series and artist participation on the IMDB register fails to log The Alarm’s appearance from 1983 but does acknowledge the group’s second appearance from 1984. This is a must see piece of historic footage for any Alarm fan as it was previously believed, that the band’s first ever TV appearance was on the MTV show The Cutting Edge, which was broadcast on August 28th, just one day later than American Bandstand.

Together with  a live audience treated to back stage chat, conversation and additional music performances, The Big Night In Series 3 Episode 3,  is part of The Alarm Experience 40 Rock and Roll Staycation series with fans weekending at five luxury Alarm apartments at Dyserth Waterfalls.

Be Seeing you at 10pm 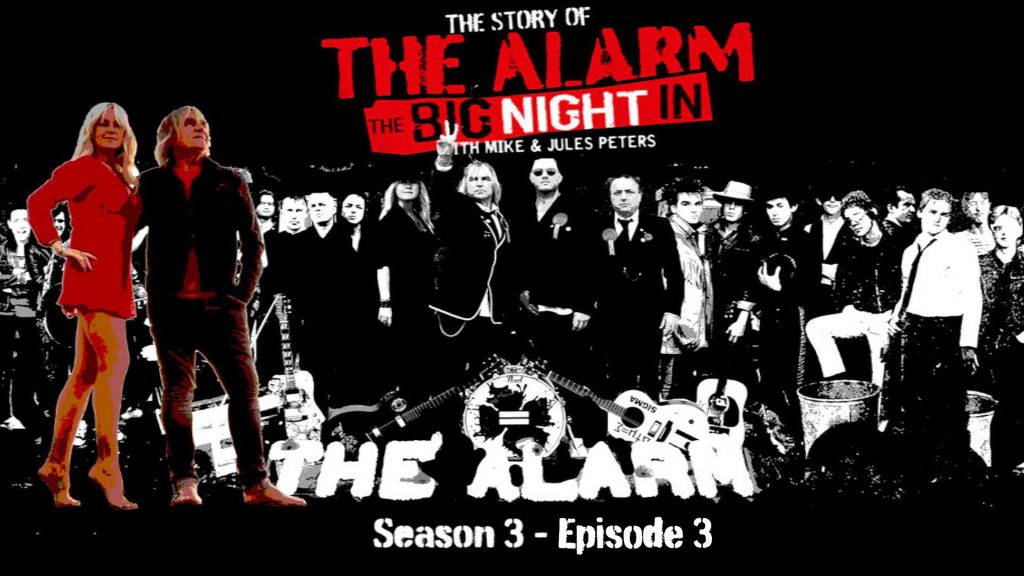