THE BIG NIGHT IN SEASON 3 EPISODE 4 BROADCASTS LIVE at The official Alarm Facebook page this Saturday at 10 pm UK presenting The Story of The Alarm from 1981 – 2021 and also screening @ www.thealarmcentral.com and at the official Alarm YouTube channel,

This weekend’s show is presented by Jules Peters and features a host of rare footage and live performances, centred around The Alarm’s coming of age in 1984, when The Alarm released Declaration and toured the UK and USA appearing on many major network music television shows on both sides of the Atlantic including Top Of The Pops, American Bandstand and MTV. Next weekend the Big Night In will focus on events from the second half of 1984 such as the occasion when the band met Alarm fan – Freddie Mercury of Queen for the very first time.

Together with  a live audience treated to back stage chat, conversation and additional music performances, The Big Night In Series 3 Episode 4,  is part of The Alarm Experience 40 Rock and Roll Staycation Experience with fans weekending at five luxury Alarm apartments at Dyserth Waterfalls.

If you are thinking of attending The Alarm Staycation Experience, then please visit the booking website as some availability options have opened up due to travel restrictions for those hooping to visit from outside the UK.

Be Seeing you at 10pm this Saturday. 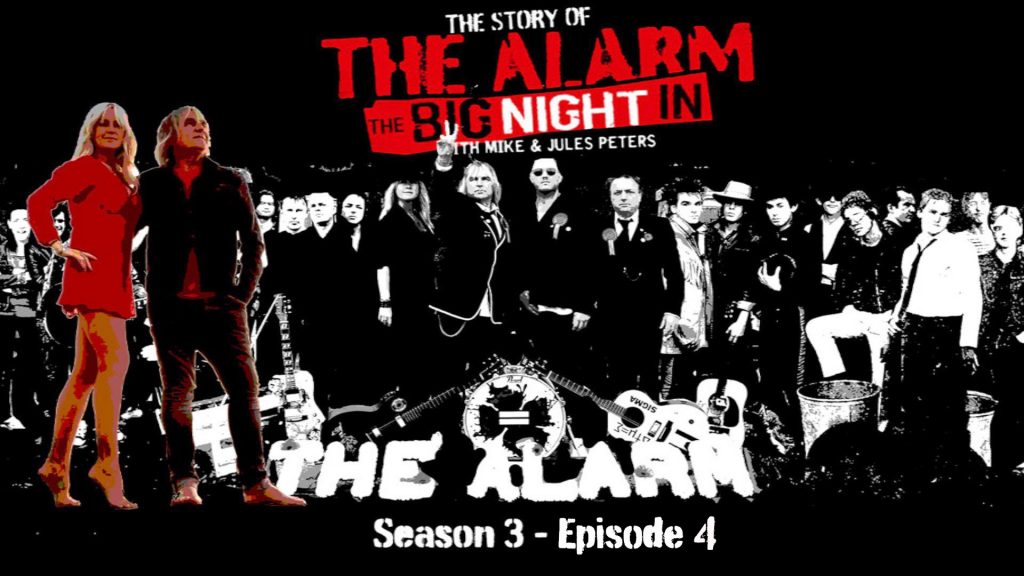 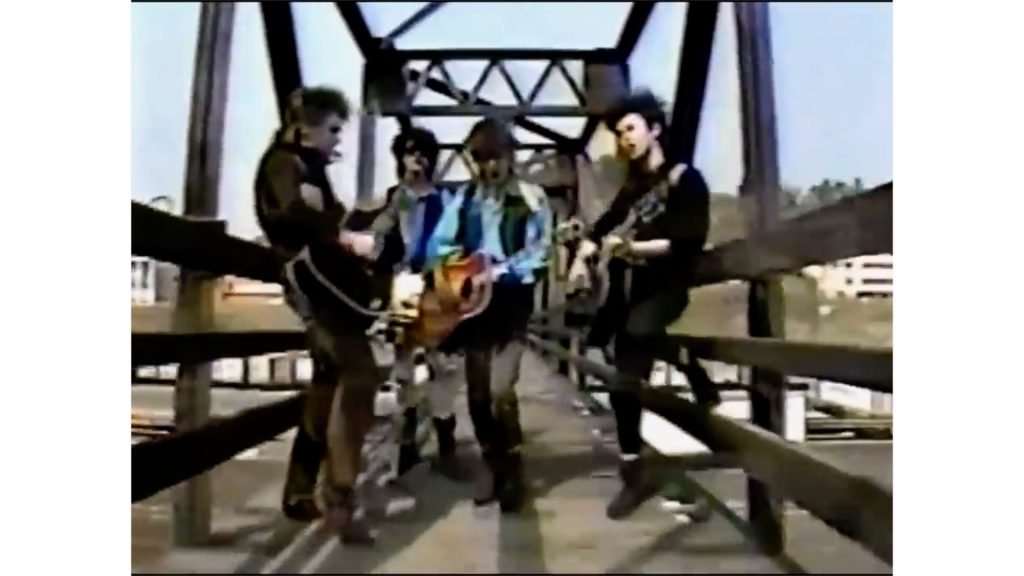