The Big Night In Replay of the Season Two Episode 3 will replay on Facebook tonight with a live chat hosted by Mike and Jules Peters.

“There’s so much change and uncertainty coming into the world right now”, says Mike Peters, “Jules and I thought a Big Night In Replay presentation on Sunday evenings, would allow us an opportunity to chat directly with Alarm fans from around the world, especially as we are currently in a local lockdown ourselves!” 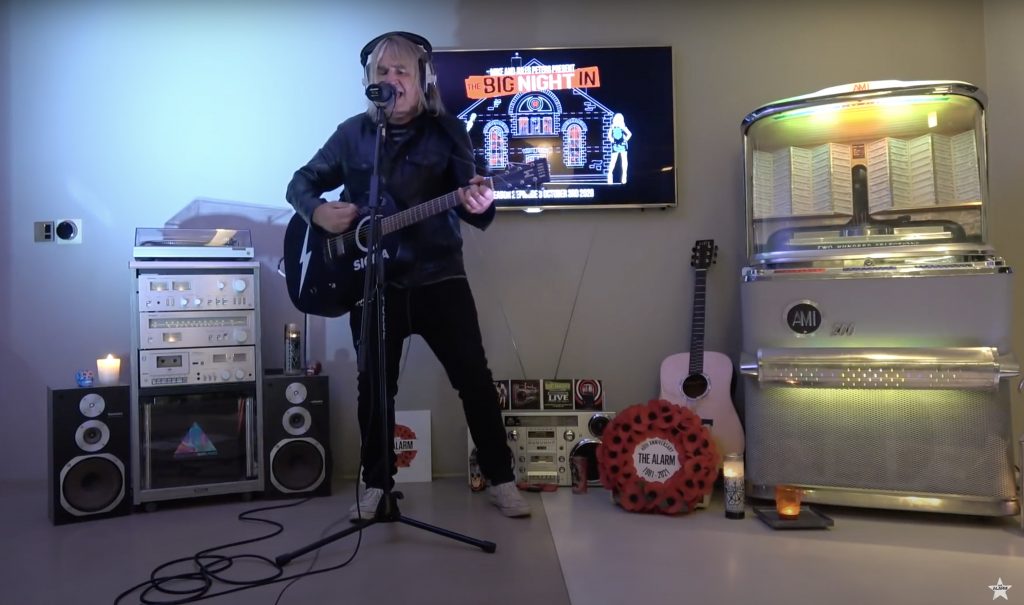 The Big Night In Replay will go out as live on The Official Alarm Facebook Page at 9pm UK Time and will be hosted by Mike and Jules Peters who will be answering questions and responding to comments in real time and in person.

“The visual production value and audio quality of the show has gone up so much since Season 1”, continues Jules. “The actual show presentation is so intense with myself on the sofa, and Mike at the Jukebox stage that apart from the shout outs, we can’t interact with the audience as much as we would like. So, we came up with the idea last night of creating a Big Night In Replay on Sunday which would give us the opportunity to respond directly to everyone who has been loyally tuning in since we started the lockdown broadcasts last March.” 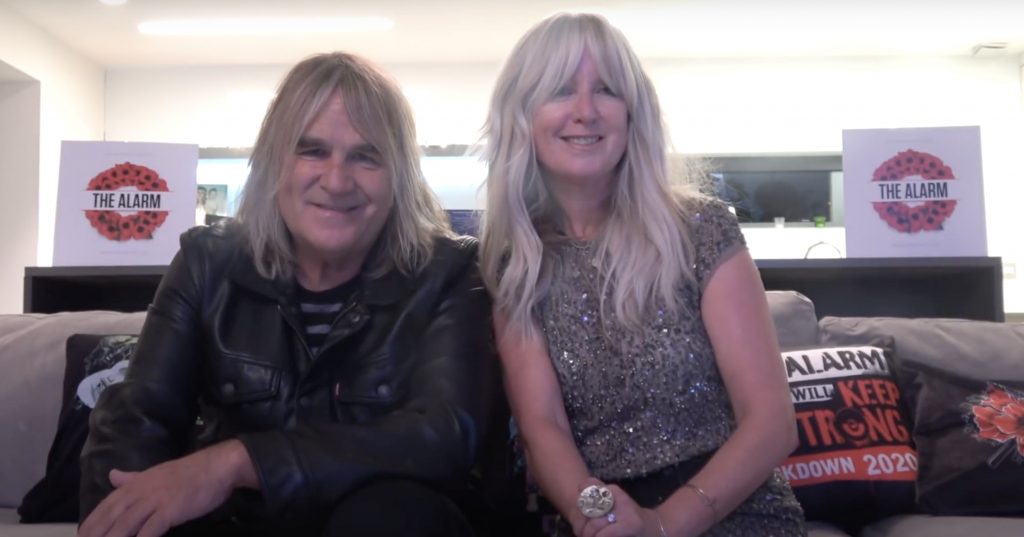