Mike Peters & The Alarm will perform at the Isle of Wight Festival, 2017 this Thursday evening along side fellow British bands Razorlight and Starsailor.

Isle of Festival Headliners include Arcade Fire, Rod Stewart, David Guetta, Run DMC & Kaiser Chiefs!
It promises to be an amazing event especially as this will be the final Alarm performance in the UK before the band head to America for a massive 45 date coast to coast tour.
UK fans will be pleased to know that the band have just announced a further 11 date Viral Black UK Tour for this October, taking in cities the band were unable to play in May.
Love Hope Strength will be at Isle of Wight swabbing cheeks and helping to save lives one concert at a time alongside founders – Mike and Jules Peters, who will also be walking 130 miles across North Wales from June14th, raising funds through the BY YOUR SIDE / WRTH DY OCHR APPEAL for North Wales Cancer services and flying the LHS Flag at this summers Snowdon Rocks Festival in Llanberis, Wales in June 24th.
Mike Peters will also be performing an acoustic set at the Snowdon Rocks Festival along side The Christians and a host of other established and emerging North Wales artists.
The By Your Side / Wrth Dy Ochr walk has already raised over £290,000. 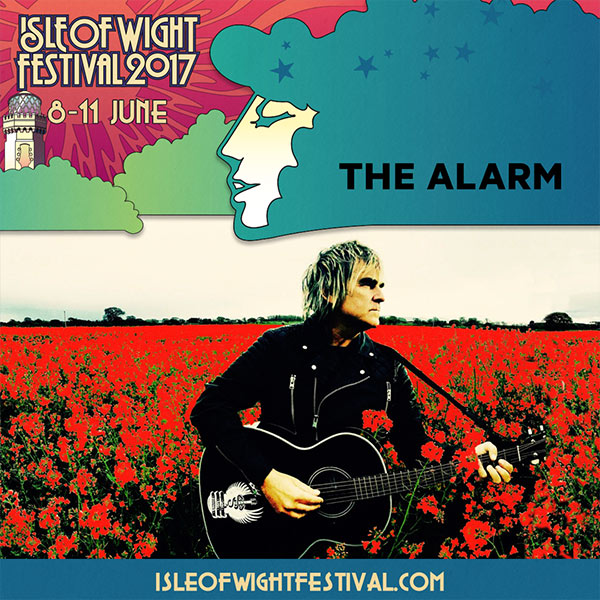 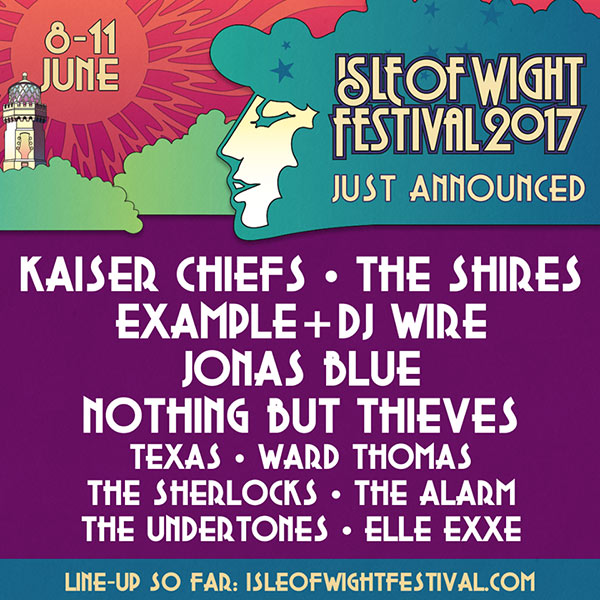 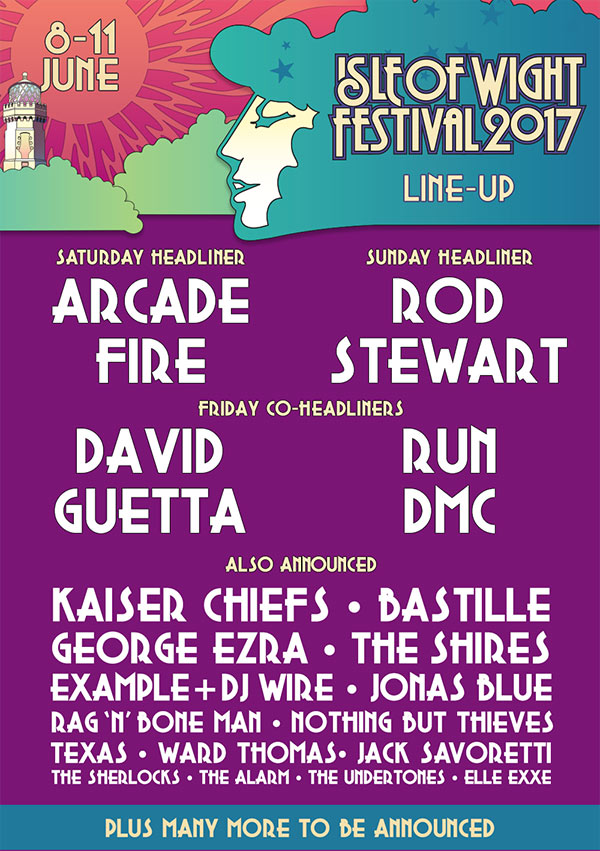