17 songs from each of the evening’s performances have been made available from what turned out to be a 115 song / 5 hour commanding acoustic performance by Mike Peters. 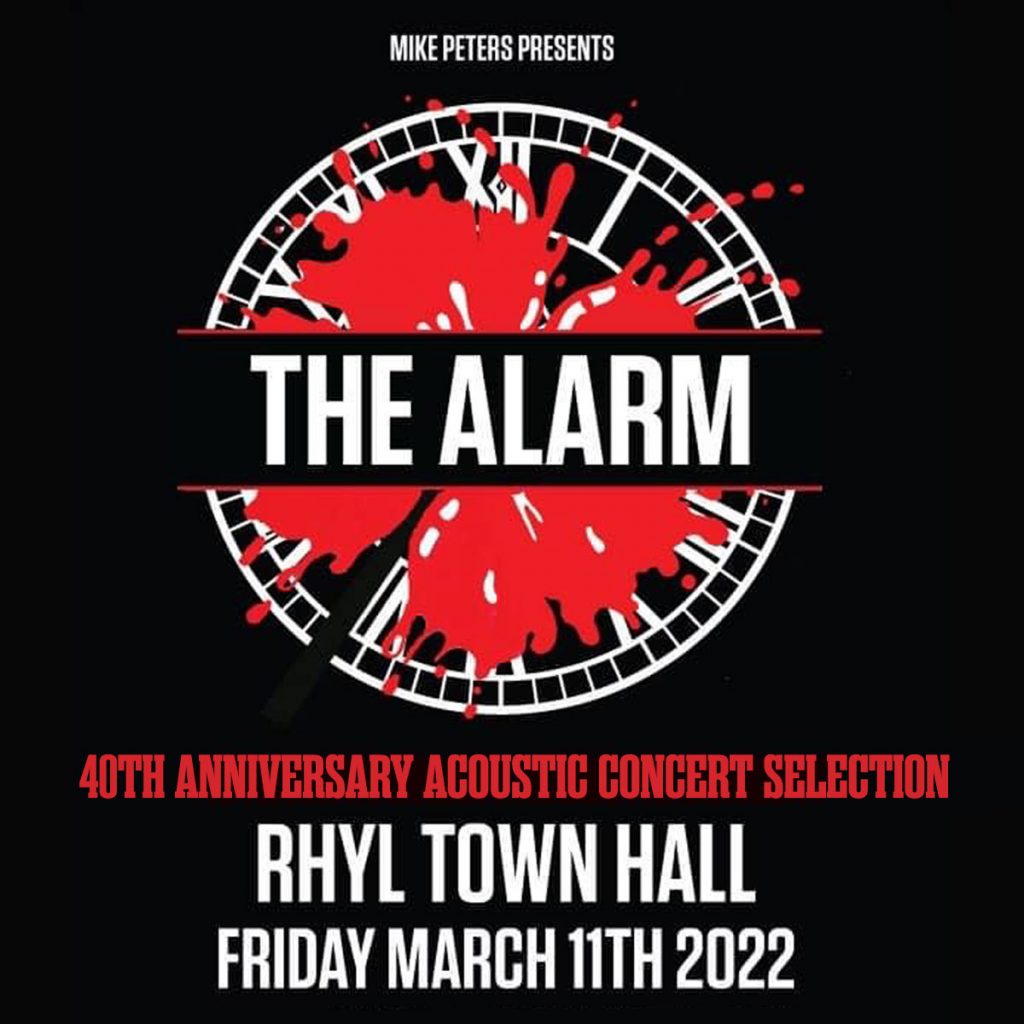 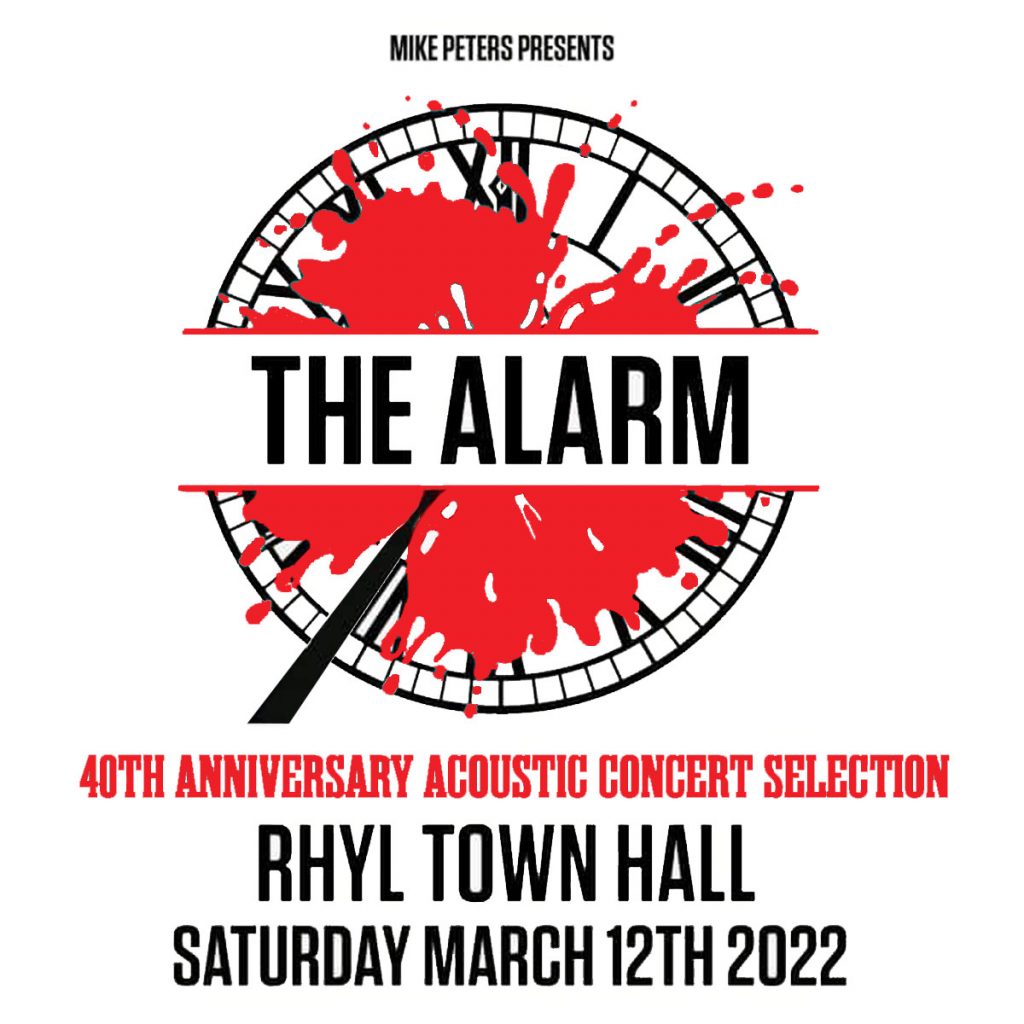 The Alarm Central is now the most comprehensive resource for music created by Mike Peters, The Alarm, Coloursound and more.

Monthly and Annual Subscribers to The Alarm Central can listen to some very rare and hard to find releases. Currently there are 115 album titles to choose from, with new content being added regularly.

The video section also hosts an incredible selection of titles including the Blood Red Viral Black Documentary, Vinyl – The Movie, and of course, all of the Big Night In Broadcasts which adds up to over 100 hours of Alarm and Mike Peters related content.

You can also enjoy most of the Rhyl Town Hall concert in the Live Archives section and tons more footage of performances from Alarm Staycations and other impromptu live in studio events.

To find out more and to subscribe, please visit www.thealarmcentral.com