To celebrate the 20th Anniversary of Mike Peters and the The Alarm’s groundbreaking modern era masterpiece – In The Poppy Fields Bond, The Twenty First Century Recording Company is proud to announce – for the first time ever on ultra limited edition coloured vinyl – the LP release of all 5 titles from the In The Poppy Fields Bond Collection along with the resurrection of The Alarm Record Collectors Club. 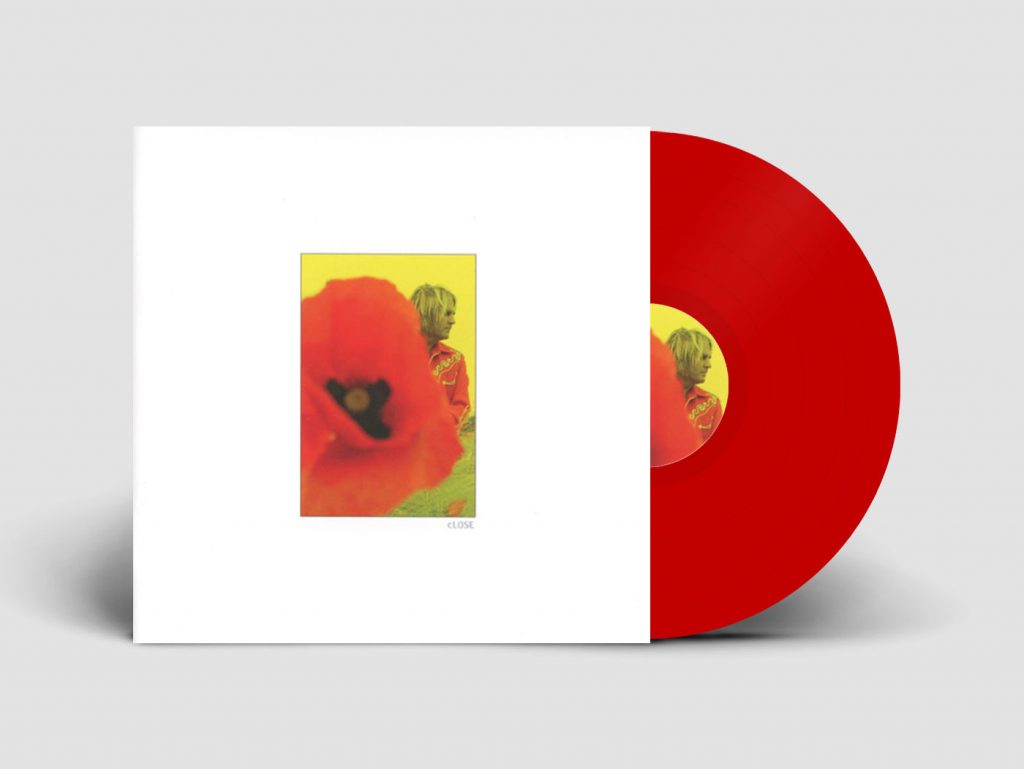 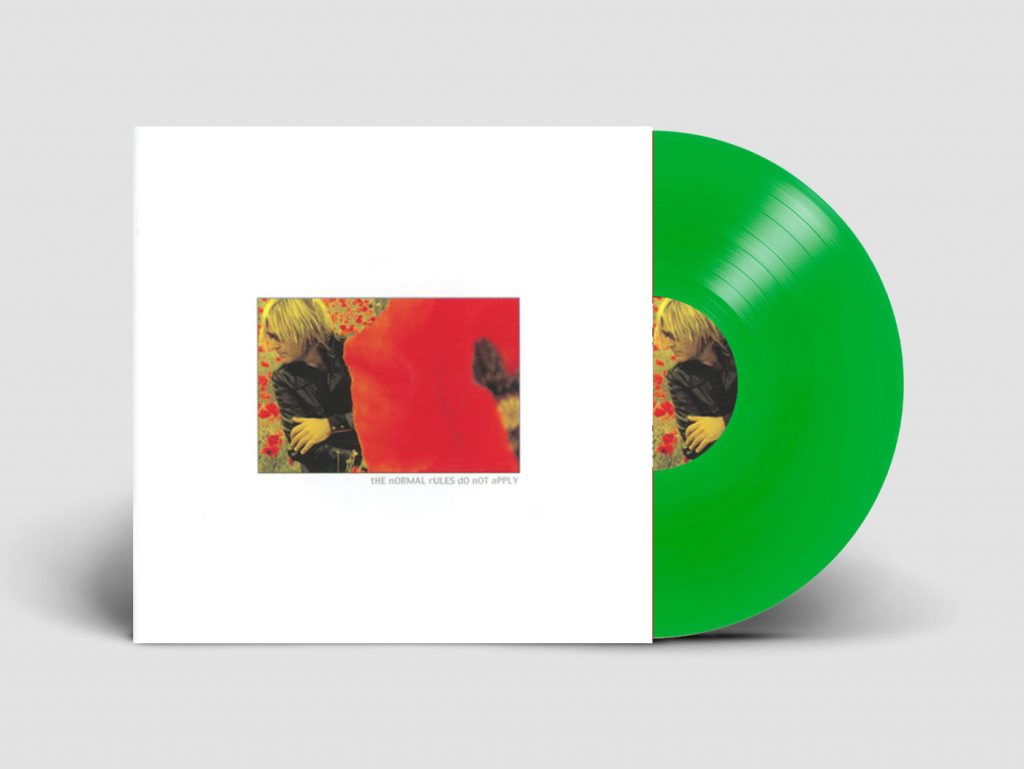 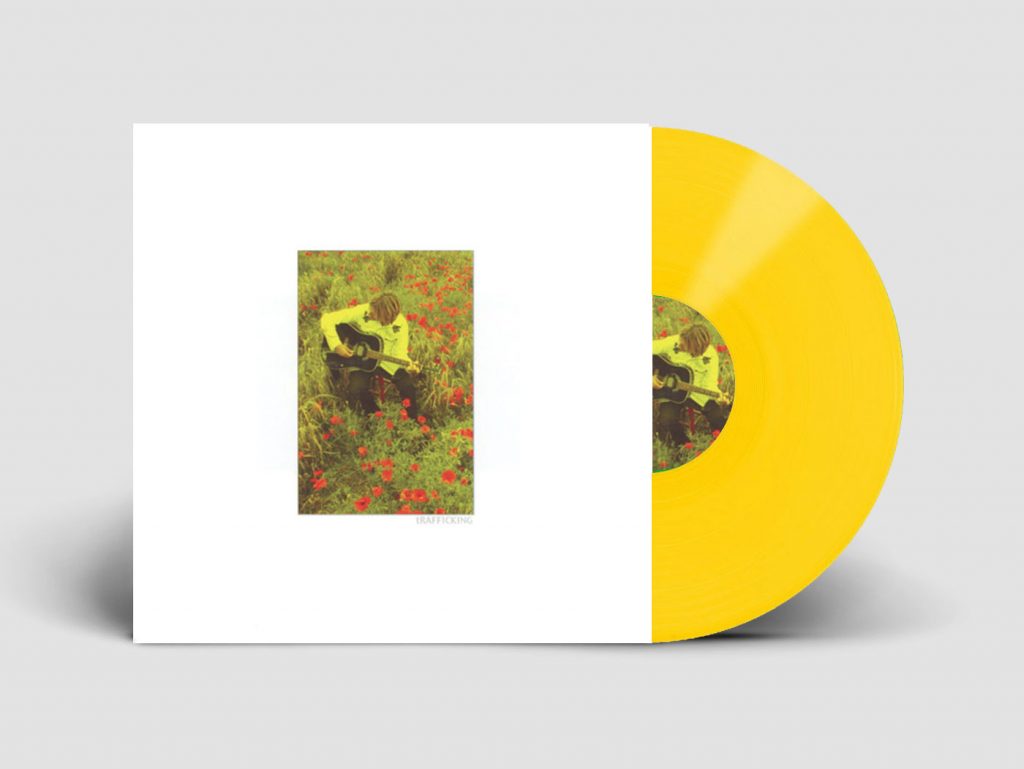 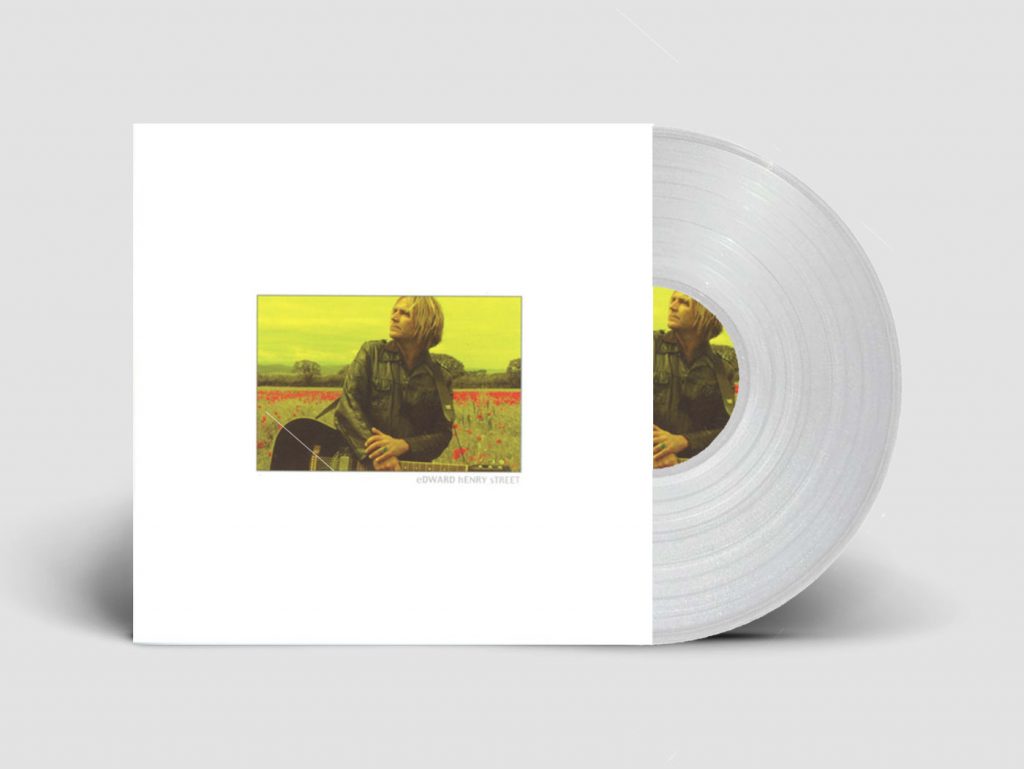 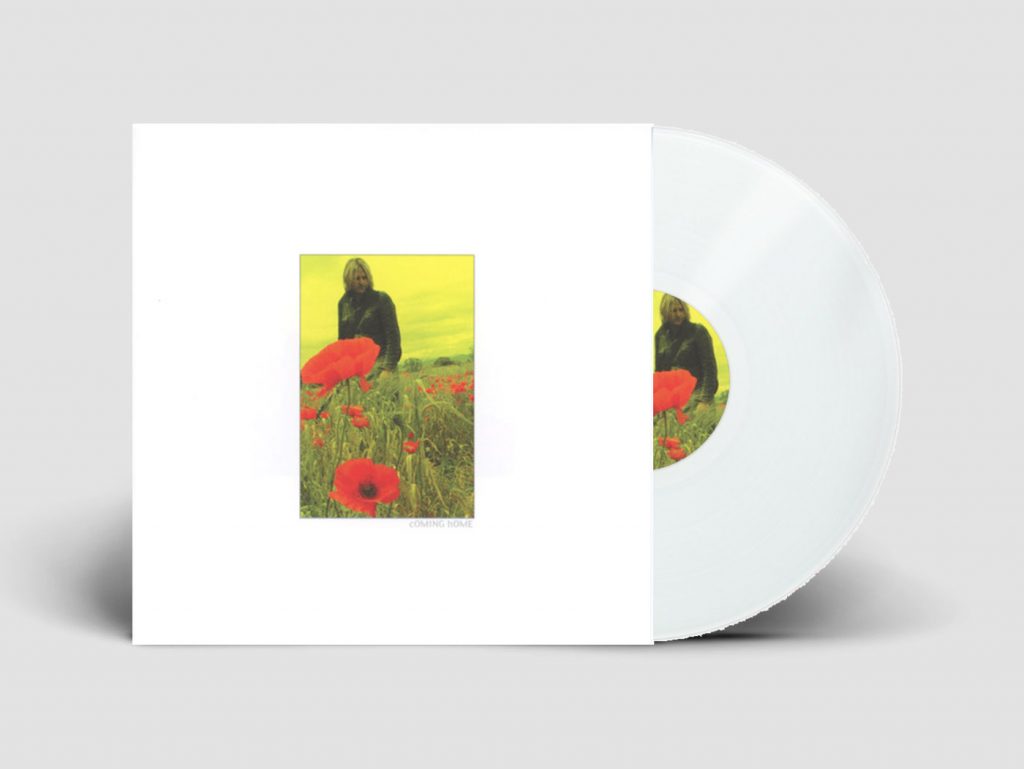 The price for ordering the 5 x LP In the Poppy Fields Bond LP Coloured Vinyl Collection upfront will be £99 (plus postage to allow for the LP’s to be sent out once a month), and will include a FREE Clear Vinyl copy of  In The Poppy Fields – Edward Henry Street which will be dispatched (again just like the original), with the release of In The Poppy Fields – Coming Home.
Future Alarm Record Collector Club releases will include:
Under Attack
Counter Attack (4 x LP Collection plus 7″ EP)
Guerilla Tactics
Direct Action
Vinyl Soundtrack (Double LP pressed on to yellow vinyl)
and other titles such as Feel Free and Rise to be announced in due course.
Alarm Record Collectors Club Members will be notified of future releases as they become available via email, which will contain a private pre-order link allowing 30 days to purchase before general release.
All the individual titles in The Alarm Record Collectors Club Series will be pre-sold to members exclusively for a period of 30 days at a members’ discount price of approx. £22.50 (single LP) / £26.99 (Dbl.) , with any remaining copies placed on general release and / or distributed into the retail sector.
Membership begins when pre-ordering any title in the series, and continues with each album announcement that follows, providing savings to members going forward. (Nb: There is no signing up fee or obligation to purchase).
Once a title is announced beyond the record collectors club circle, Individual LP copies will retail at approx. £24.99 (single LP) / £29.99 (Dbl.), so club members will make considerable savings by pre-ordering further titles as they are announced.
(NB: Ongoing prices of future titles are approximate due to the Global Vinyl Shortage  / Demand and fluctuating pricing by vinyl record manufacturing plants as are postage costs which are constantly changing because of Brexit and distribution pressures caused by the pandemic in general).
The In The Poppy Fields 5 LP Coloured Vinyl Collection.

All five of the original album titles will be released on coloured vinyl with each of the 54 original recordings packaged in faithfully recreated LP Sleeves that reflect the original artwork and design of the 2002/03 CD only releases.
This is the modern era Alarm masterpiece that created the foundation for a second generation of Alarm music and classic songs such as Close, Right Back Where I Started From, The Rock and Roll, Swansong, The Normal Rules Do Not Apply, All Seeing, New Home New Life, Raindown, 45 RPM, The Unexplained, Trafficking, When Everything Was Perfect, The Drunk and The Disorderly, Be Still, Peace Agreement, Edward Henry Street, Coming Home, True Life, Free Inside and the immortal title track In The Poppy Fields, to name but a few.
This is the music that forged a new future for The Alarm and still sounds as fresh now as when it was recorded back in 2002/03 and distributed once a month to fans via www.thealarm.com
It was a monumental undertaking to write, record and release so much music (54 Songs), in four months but it drove Mike Peters to write some of his greatest songs and inspire the band to give some incredible Alarm studio performances.
With this new vinyl release, fans can experience these recordings on vinyl for the first time ever, an experience that has been dreamt and wished for by so many for such a long time.
Pre-order your copy this Sunday, and become part of The Alarm Record Collectors Club and an ongoing new adventure in Mike Peters and The Alarm vinyl releases.
In The Poppy Fields Bond 5 X LP Coloured Vinyl Collection is available to order now exclusively via www.thealarm.com