The band will play The Academy in Dublin on Friday April 27th followed by a second show date in Northern Ireland at Belfast’s Limelight on Saturday April 28th.

Tickets for both shows are on sale now. 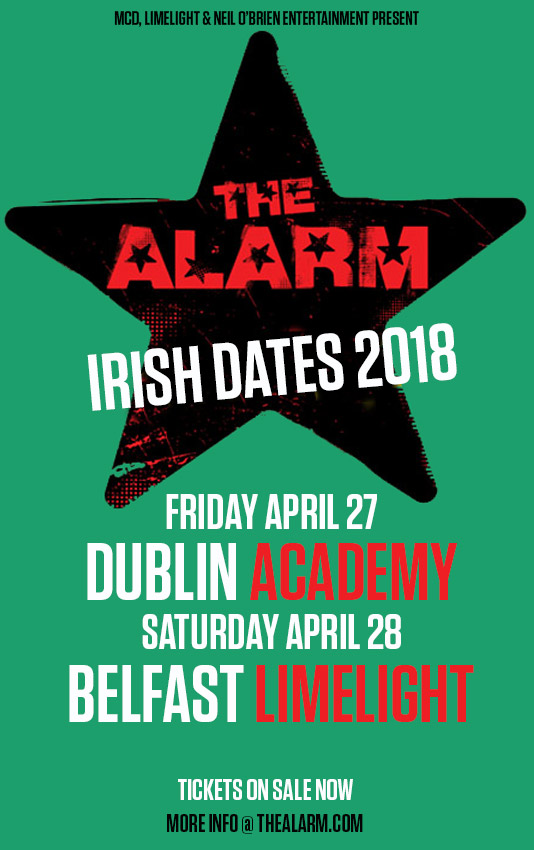 It’s been quite a while since Mike Peters and The Alarm last appeared in Ireland. The most recent being a one off appearance at the Electric Picnic Festival back in 2010. 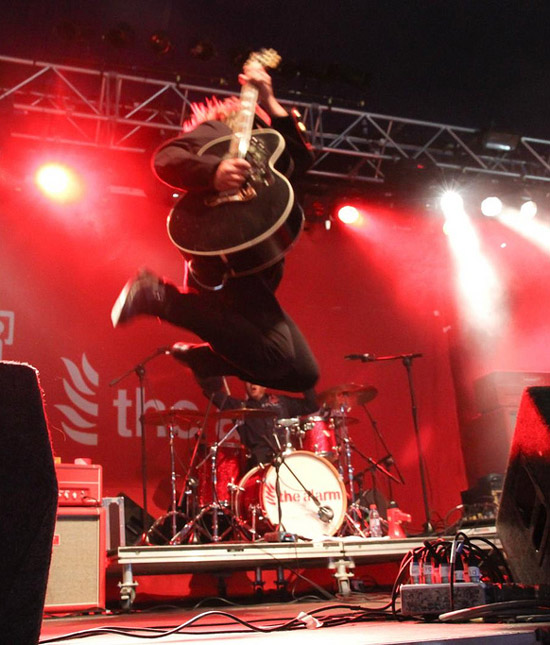 “I love playing in Ireland”, says singer Mike Peters. “I have some incredible memories of being there with The Alarm back in the day. Croke Park in Dublin 1985 with U2 was an incredible event along with smaller shows at places like the TV Club and McGonagles – when Bono climbed up onto the stage to play ‘Heaven’s Door” with us.” 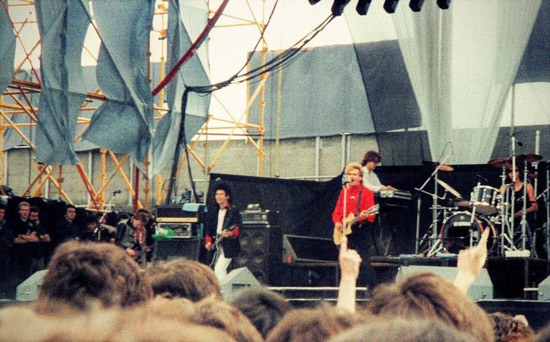 “Belfast was always a rare but exciting destination for the band,” continues Mike, “I’ll never forget an incredible night at Mandela Hall back in 1985 on FA Cup Final Day. I was fortunate to go back to both cities when I was singing for Big Country and more recently to Dublin a solo capacity, and I always remained determined that one day I would be able to bring The Alarm back over with me. That day has finally arrived and I can’t wait… Bring it on!”

Video: Interview with Mike Peters from Dublin 2016 on the ‘Spirit Of ’86 30th Anniversary Tour’. 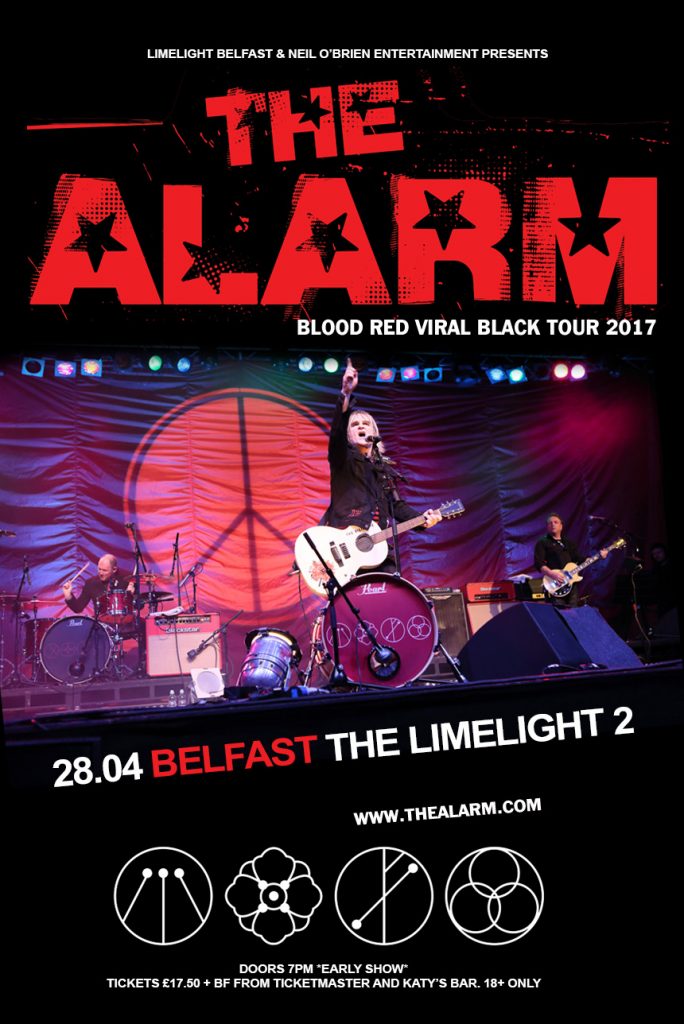