It’s 30th September 2016 and I’m on an airplane heading for Los Angeles.

It’s strange going back to the city that gave life to the original Spiriit Of ’86 concert and all that has changed since that historic day 30 years ago.

Going right back to where this whole 2016 touring cycle theme began in spirit, has allowed me a moment to reflect on what a year it has been so far. 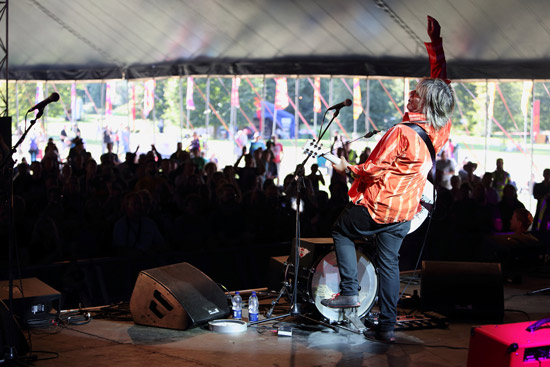 Last night I played the last official date of the Spirit of 86 in 2016 tour in Denver, Colorado and I have to say that it has been a thoroughly rewarding adventure. 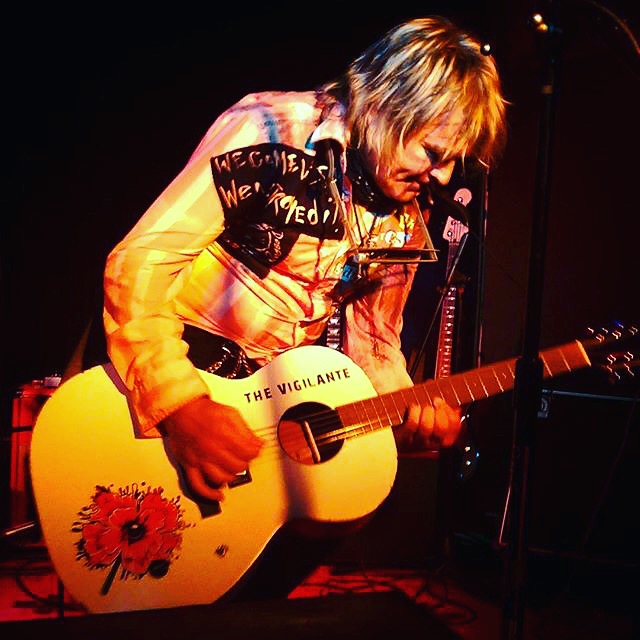 By stepping back into the past I have challenged myself as a musician and learnt so much about who I am and all that has brought me to this point in history…. but it’s now time to leave the past behind for a while, and begin to look to the future.

Fans at last years Gathering and attendees at many of the UK concerts will already have had a glimpse of where I’m taking my music in 2017.

I’ve really challenged myself as a guitarist and a writer in the last few years, and will be putting all my new found skills to the test over the coming months when I hang up my touring pass and exchange the road for the studio.

The future is calling…. and I aim to answer that call, by cutting brand new music that will be shared in 2017. 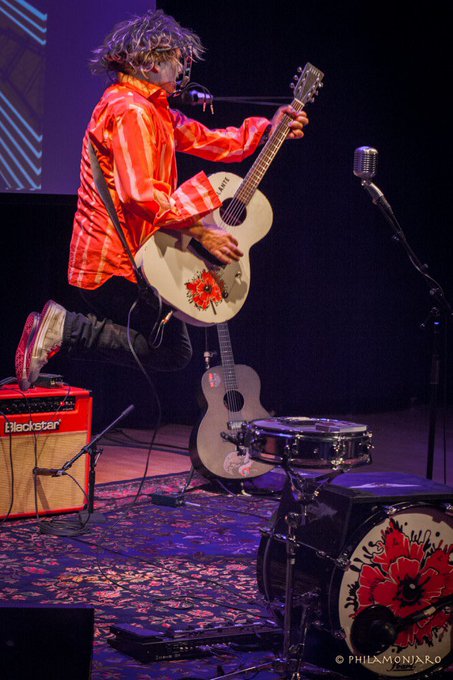 Although I never stop being creative, It’s been a while since there was something totally brand new, and I feel refreshed to be facing a white canvas upon which to paint my next musical landscape.

My red and black lyric books are bursting with ideas for lyrics, songs, themes and art that I will be exploring over the next few months and so expect to create a lot of music and expression.

I would like to personally thank everyone who came to the shows in 2016, for the goodwill, the encouragement and especially for the faith.

There is so much to look forward to even now, dates in November / December with the band, The Gatherings in UK / USA and beyond that, there’s even a ‘Save The Date’ for 2021.

Get ready for a new adventure….

I’ll be back soon… 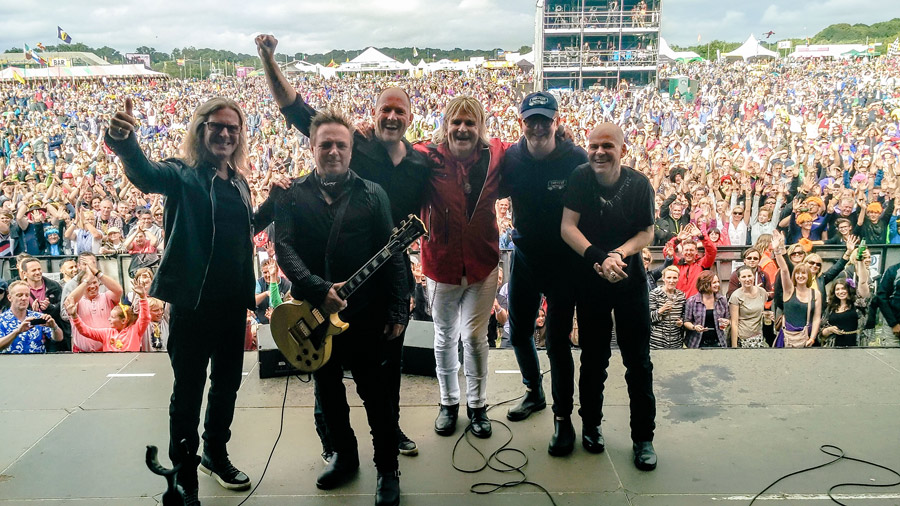