January 23rd 1986 The Alarm Rotation in Hanover, Germany. Top Of The Pops Broadcast in UK. 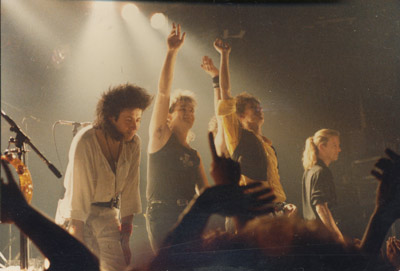 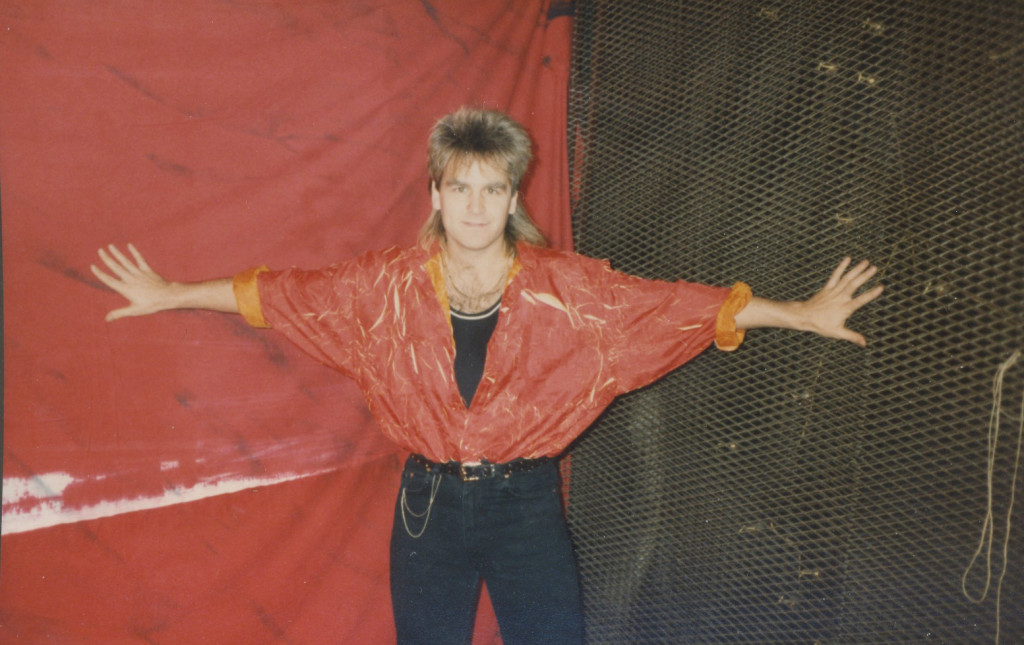