The latest dates added are on the 5th March at the Electric Circus, Edinburgh and 15th of Nay at King Tuts, Glasgow respectively.

Tickets on sale now at gigsinscotland.com.

“This Is The Day The Ravens Left The Tower” 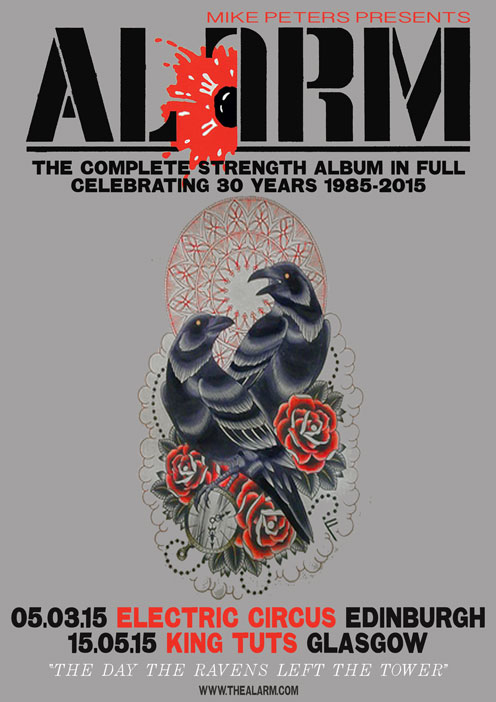 Tickets For All Other Shows Are On Sale Now.