THIS EVENT IS NOW SOLD OUT

Smiley and Friends will be hosting a pre-gathering live concert party at 3rd Space, LLandudno on the Thursday evening February 2nd 2017.

The event promises to be a great evening of entertainment for those arriving early into Llandudno for The Gathering 25th Anniversary weekend.

Smiley (The Alarm’s iconic drummer), will be hosting the event and performing live with some of his ‘Friends’…… (:-) 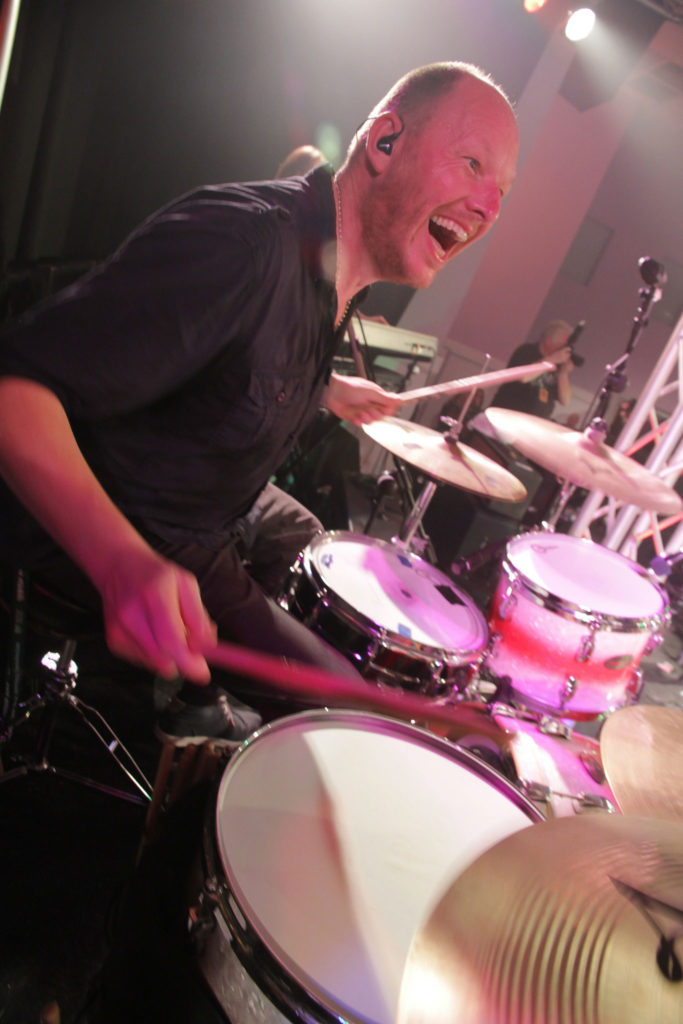 Smiley will also be launching his latest solo album ‘Smiley’s Friends Eclectic’ and judging from the list of guest performers who appear on the record and / or are appearing at The Gathering itself,  you never know who may be in attendance. 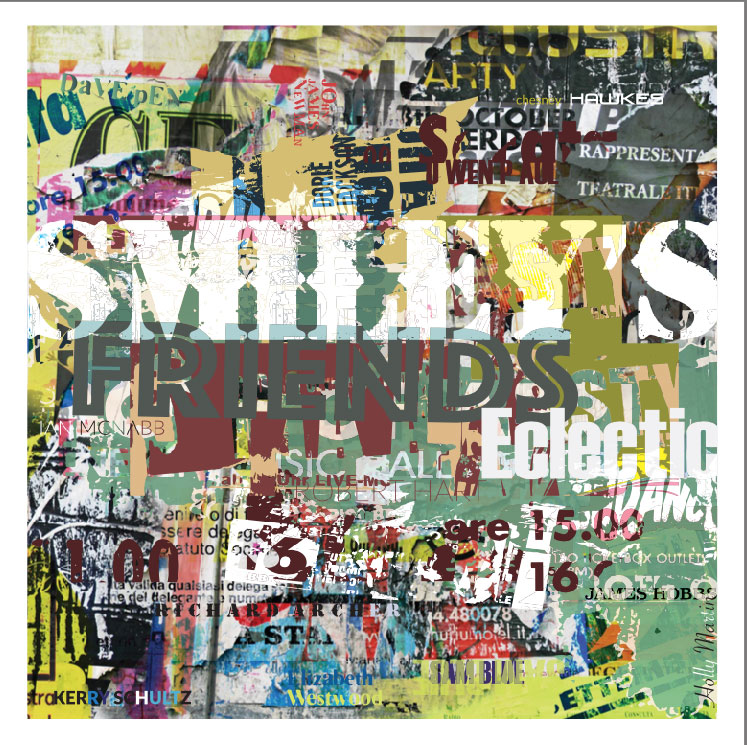 Doors are at 7:30 until late.
3rd Space can be found at the Great Orme Brewery, Builder St, Llandudno, LL30 1DR 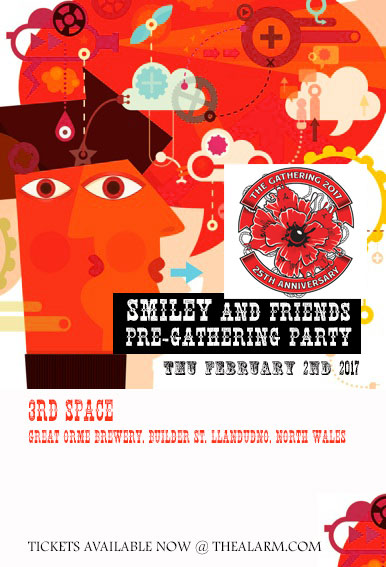