As many of you will know, Alarm drummer Smiley has his second solo album (solo with a host of famous friends!) released in November.

In the meantime, checkout this interview with Smiley and Co-writer, Graham Turner. 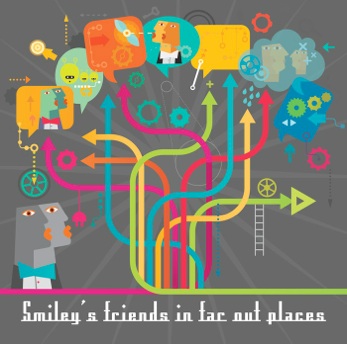