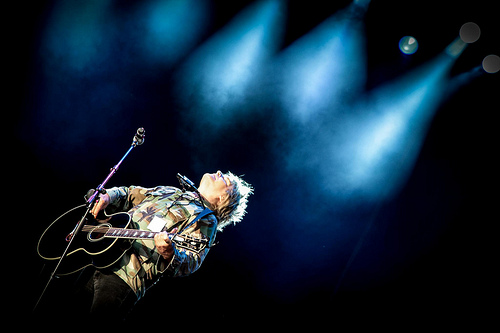 As the Red Poppy Tour beckons, please be aware that tickets are selling fast and a few shows are near sell out, following on from Korks Otley which has been sold out for weeks!

Mike is currently in the studio, finishing off mixing the new MPO releases (to be released, November 2012) and recording the Big Country album. Mike is also finalising the new Alarm album which will be released Spring 2013 so Mike has a lot to talk about on his forthcoming Red Poppy Tour…. Exciting times for the Alarm community.

We look forward to seeing you a show close to you…