New Earth Farmers, featuring Nigel Twist, currently have a pre-order of the 12″ vinyl LP version of the latest release “The Good Ones Got Away”.

Includes digital pre-order of The Good Ones Got Away. You get 1 track now (streaming via the free Bandcamp app and also available as a high-quality download in MP3, FLAC and more), plus the complete album the moment it’s released.
shipping out on or around March 3, 2023 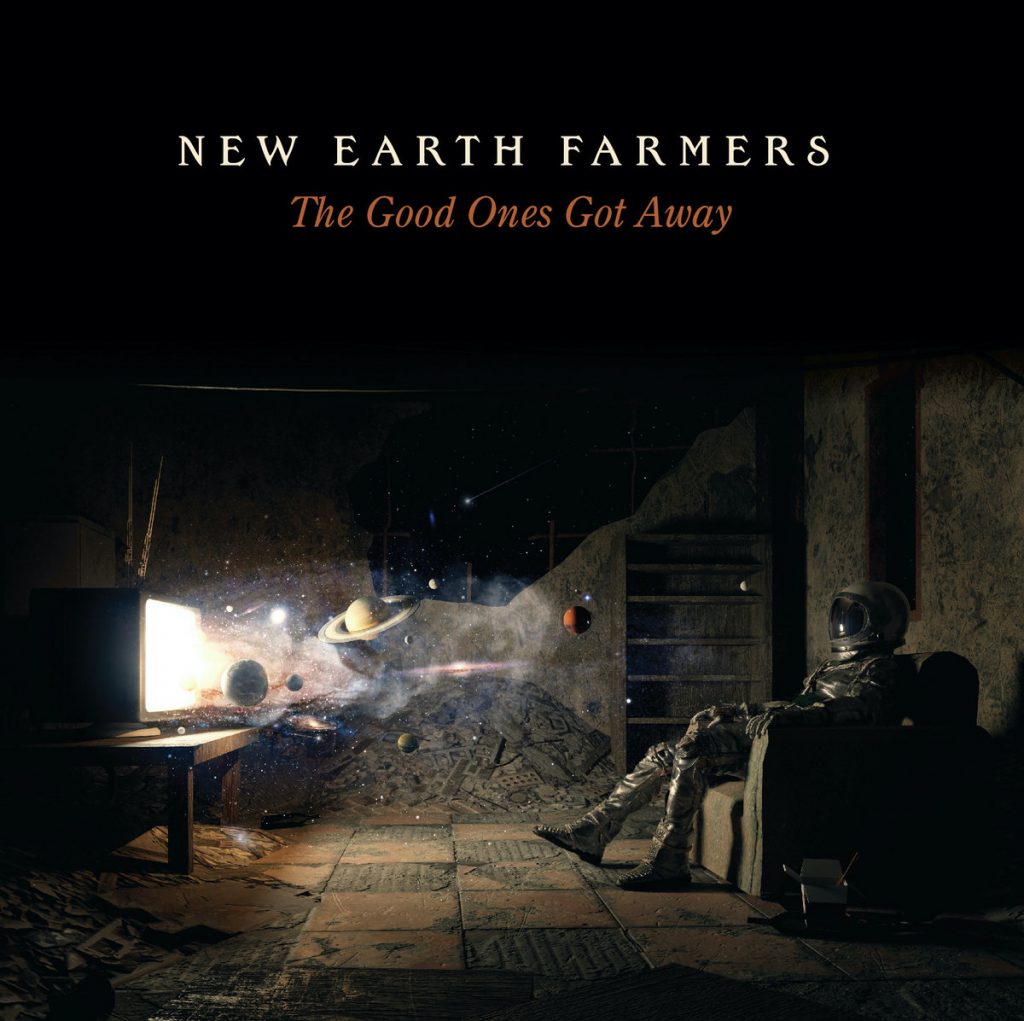 Special thanks to Peter Craft and Laura Cavaluzzo for the great hospitality at Boxer Lodge www.facebook.com/BoxerLodge

All songs by Paul Knowles/Nicole Storto except “Waiting Such a Long, Long Time” by Karl Wallinger (World Party) and “Interlude” by Alisa Rose