Preview at :  BANDCAMP or SOUNDCLOUD 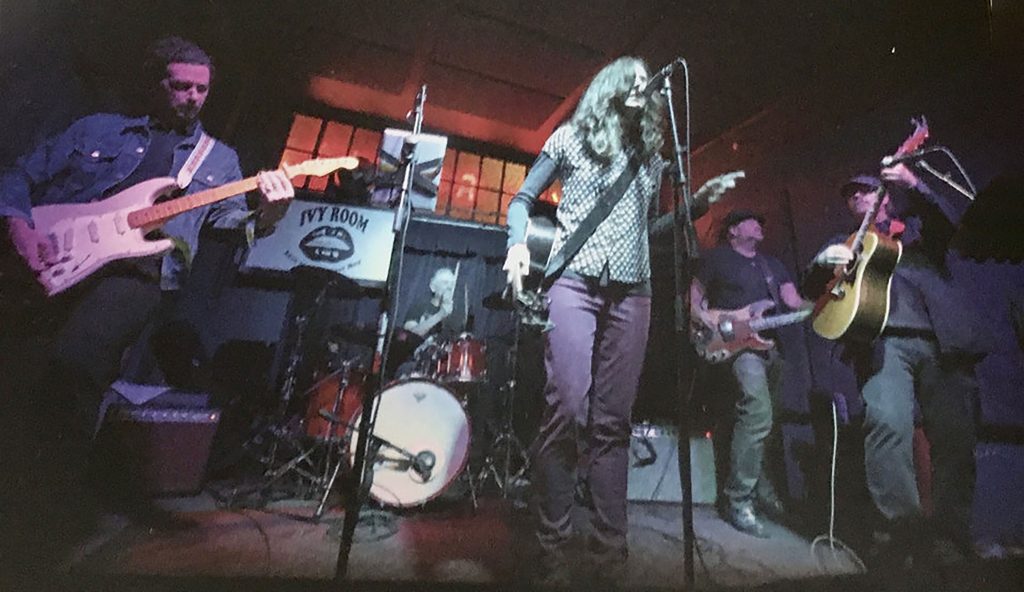 New Earth Farmers duo Nicole Storto and Paul Knowles offer up some pensive narratives of the 2020 dreamscape. They get help from James Deprato, Kevin T White (Chuck Prophet Mission Express), and Nigel Twist (original drummer of the 80s folk/punk band, The Alarm) to round out the sound and give it a mid pandemic, but hopeful feel.

The song, “Everything Was Beautiful, Goodbye” is from the New Earth Farmers upcoming EP release, Into The Great Unknown (Late May, 2021).   The video was directed by renowned production company, Neighborhoods Apart (John Prine, Lilly Hiatt, Aaron Lee Tasjan). The single/video will be released on May 7th, 2021. http://www.neighborhoodsapart.com/about

“”Everything Was Beautiful, Goodbye is a song about loss of one’s own ego. This can happen through spiritual enlightenment or use of psychedelics. I discussed what inspired the lyrics to the song to Joshua Britt, the video producer from Neighborhoods Apart, and he was able to come up with a great representation of our vision. Joshua had done videos for John Prine and Jason Isbell that we really loved and he agreed to produce this one for us. I sent him the song out of the blue and he loved it and got right back to me. We aren’t actually singing in the video, since it was during the peak of the pandemic and we couldn’t travel to Nashville to shoot. We decided to make it more cinematic and use an actor. It’s the first single from our EP release,  “Into The Great Unknown“. A lot of things changed this last year for us, and everyone really. My father passed away from Covid-19 on Dec. 3 of 2020, so I dedicated this song and video to his memory. Dad and mom bought me my first electric guitar (A Silvertone with the amp in the case) when I was 10  years old and a guitar just like it showed up in the video. I had no idea until I watched it the first time. It wasn’t planned. Nigel Twist, the original drummer from the 80s folk punk band, The Alarm joins us on this release, along with James Deprato (guitar) and Kevin T. White (bass) from Chuck Prophet’s band. We also did a slight name change for this release. We took the nationalism out of our former moniker, New American Farmers and made it global. New Earth Farmers is a way more inclusive name and we need more of that now than ever.”–Paul Knowles

Everything Was Beautiful, Goodbye

What did you take
Away from all the other ones?
One or two or three or four
Five or six or seven years or more
I’m sure in your dreams
You’ve heard the screams of emptiness
You’re filling up every hole
But you still can’t find your soul
What was the point

On the way down, everything is clearer now
The falling lasts forever
And now you’re not not so clever
You’re alone