Last night at the World Cancer Congress 2014 in Melbourne, Australia, Mike Peters co-founder of the Love Hope Strength cancer charity established himself as the world’s most inspirational cancer survivor.

He tirelessly looks for ways to help others that are in the battle with cancer while he still wages his own fight.

His mixture of motivational speech and song left attendees saying “One of the most inspirational addresses they had ever heard at a cancer conference.”

“What we do this week matters….Together we are stronger, says Mike Peters.” GlobalOnc

“Mike Peters of Love Hope Strength, inspiring, reminding us why we are here.” Advocate. Wendy Watson. 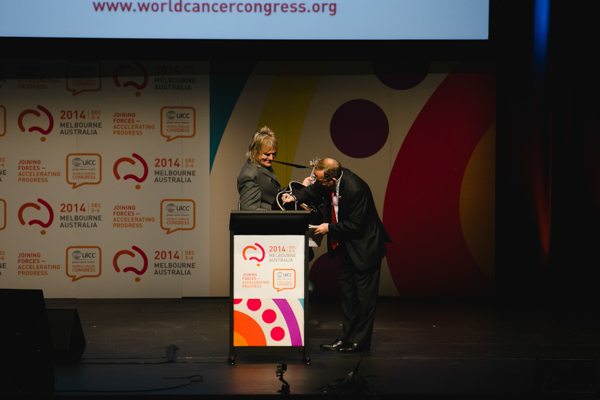 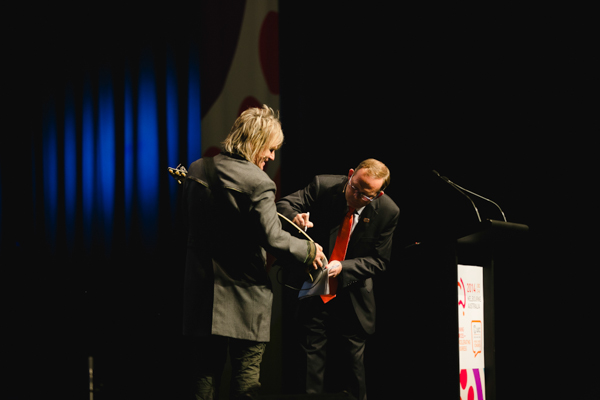 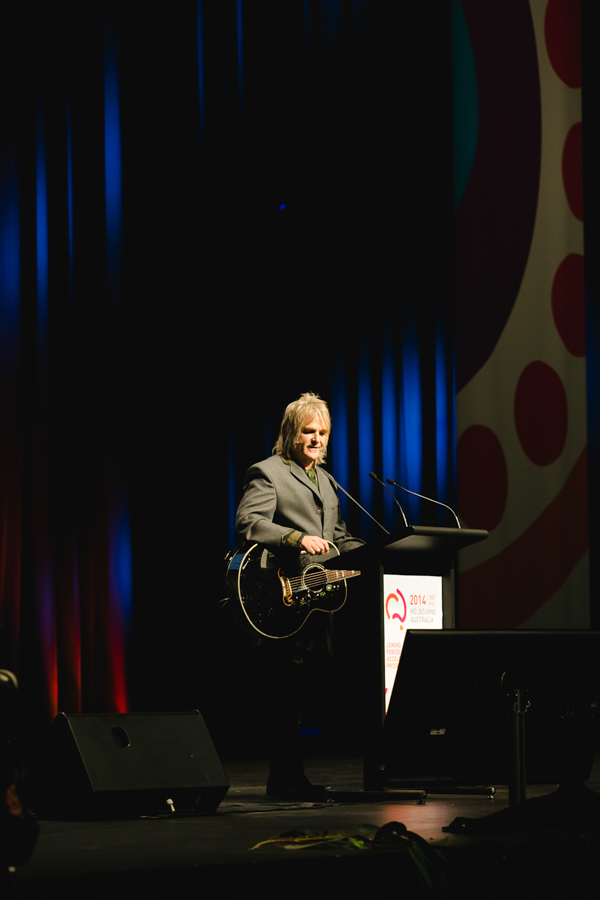 You’ve got to raise your voice 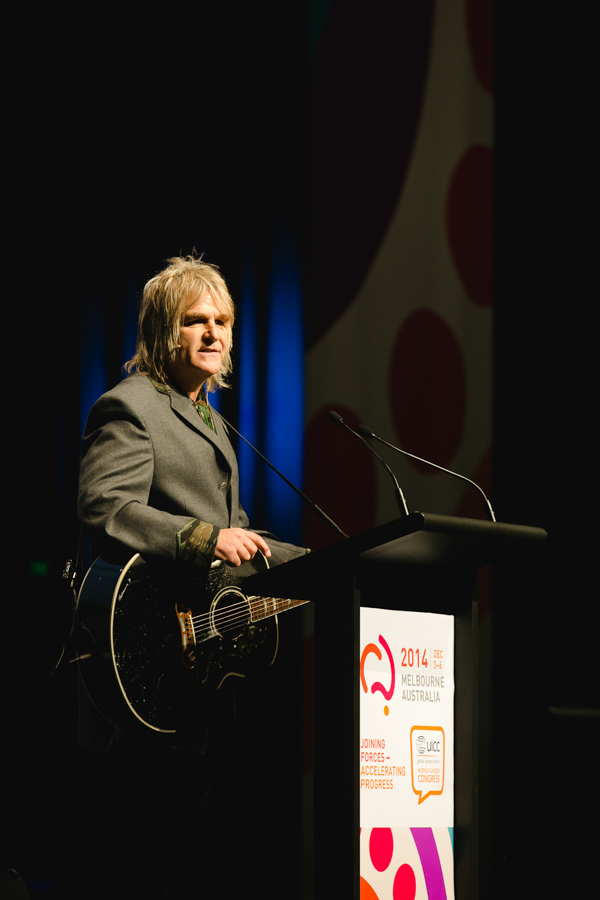 Raise it up loud! 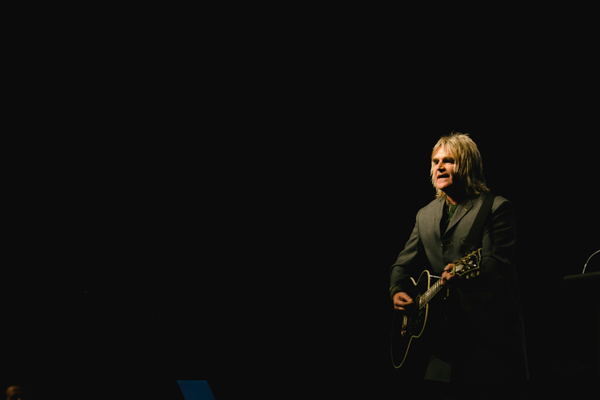 All I’ve got is One Guitar! 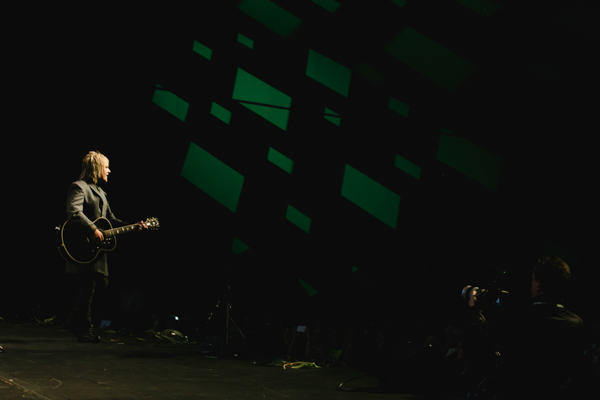 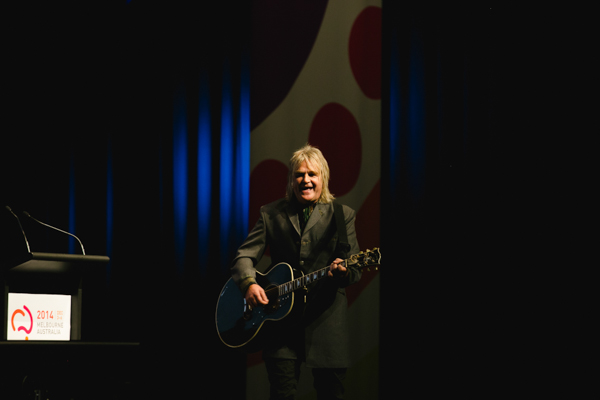 Together we are stronger. 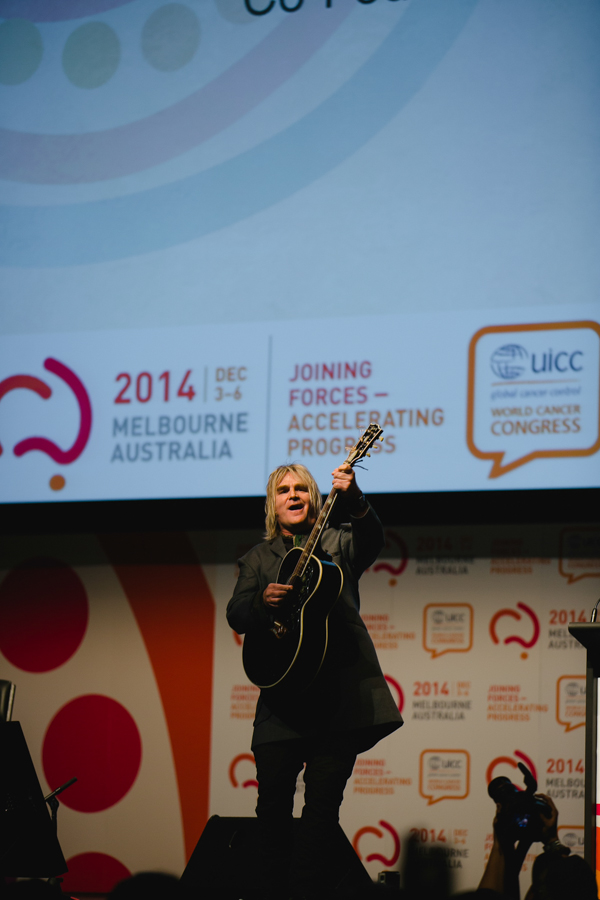