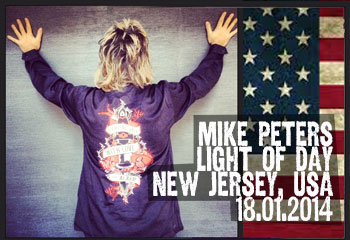 Mike Peters will be in the USA on Saturday 18th January 2014, to make a special guest appearance at the Bruce Springsteen supported Light Of Day Benefit Concert for Parkinson’s Disease at the Paramount Theatre, Asbury Park, New Jersey.

Mike will be performing alongside Johnny Rzeznick of the Goo Goo Dolls and other well known Light of Day supporters such as Jesse Malin, Joe D’Urso and Willie Nile (whom Mike has appeared with regularly over the last few years at the Welsh Light Of Day concert).

During the build up to the main event at the Paramount, Mike Peters will also be appearing at other locations in Asbury Park on the Thursday / Friday 17/18 January, sitting in as a guest musician with both the Willie Nile Band and Joe D’Urso and Stone Caravan.

It’s promises to be a whirlwind trip for Mike as he will also be in New York to film a taped interview for Fuse TV about his work as a musician and activist with Love Hope Strength Foundation. After the Light Of Day show, Mike will be heading back to Britain for the start of The Gathering rehearsals on January 20th. 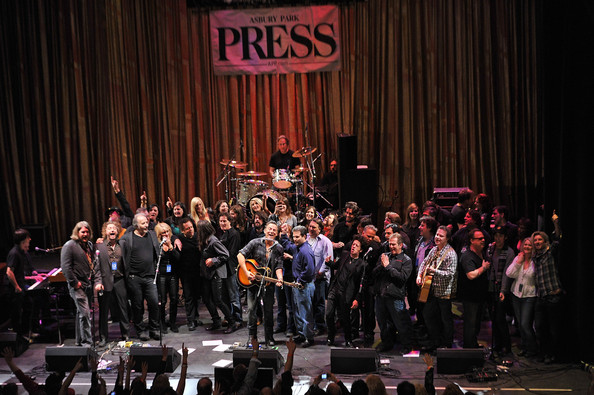