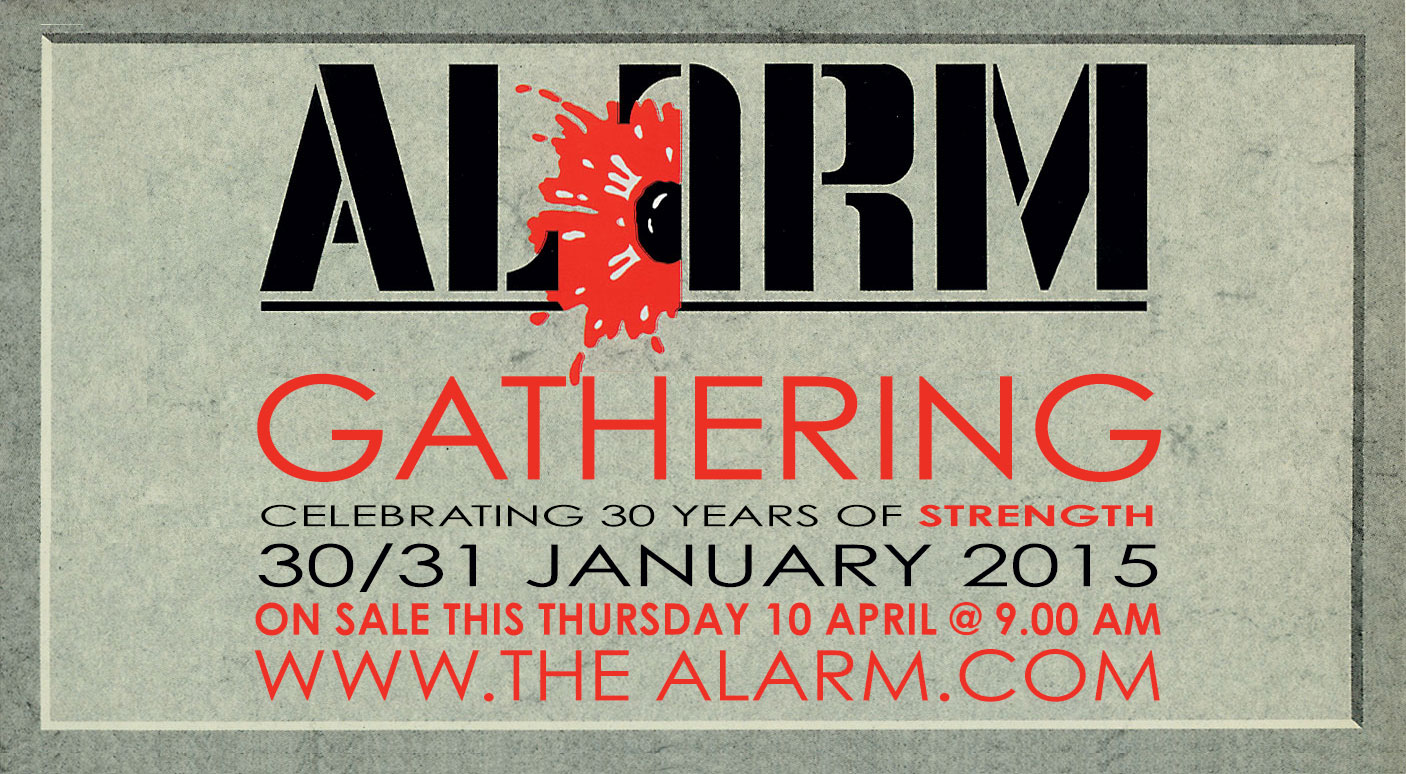 The long running history of the Gathering continues on January 30th 2015 when Mike Peters hosts The Gathering 23 at Venue Cymru, Llandudno, Wales. Tickets on Sale 9.00 AM on Thursday April 11th 2014.

NB: All applicants who book within the first 30 days will qualify for a free download code to an exclusive Mike Peters radio session featuring four previously unreleased tracks taken from the ’21 Songs’ Concert at Glyndwr University that was originally broadcast in 2009 for Shake N Stir / Calon FM.