As the Declaration World tour 2014 continues Mike Peters will take the music of The Alarm to Australia for the first time ever this December.

It promises to be a fitting and historic occasion when Mike begins his Australia 2014 Declaration Tour at The Basement in Sydney, New South Wales on December 4th followed by an appearance as special guest at the World Cancer Congress in Melbourne at the Convention and Exhibition Centre on Saturday 6th December (Ticket information for this appearance will be announced soon), and Perth at The Cab @ Rosie O’Grady’s on Sunday December 7th. 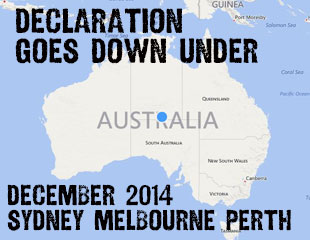 The sonic blueprint for The Alarm’s organic sound was amplified acoustic guitars, harmonica and a drum kit; a formidable sonic attack that will be reinforced in a contemporary setting this December, when Mike Peters’ ‘Declaration’ will be unveiled in Australia alongside the contemporary remake of the album that Alarm fans know so well. 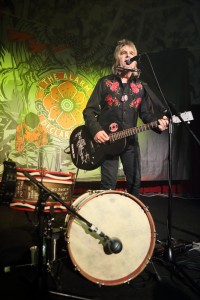 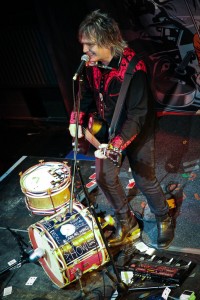