In advance of Mike Peters’ 30th anniversary show at the Wales Millennium Centre concert in Cardiff this weekend, WalesOnline journalist David Owens sat down with Mike for an emotional and honest interview to discuss the news of his latest cancer fight, the effect on his family and the many trials and tribulations he has faced throughout his life – both professionally and personally. 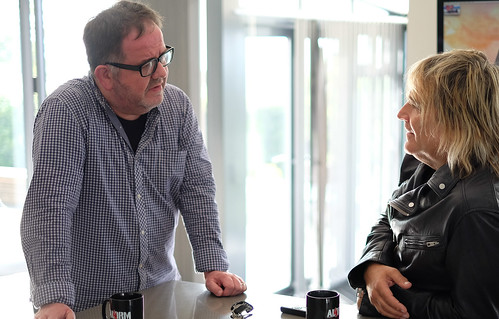 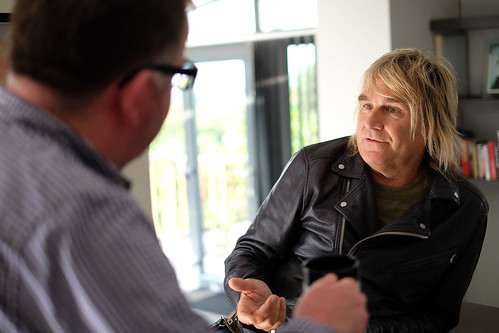 Dave Owens also filmed some exclusive interview footage which can be seen here.