The National Album Day recording session and the full film version of the Equals album stripped naked to reveal it’s raw acoustic bone structure by Mike Peters at Parr Street Studios, is available to watch now as part of the National Album Day Celebrations supported by the BBC. 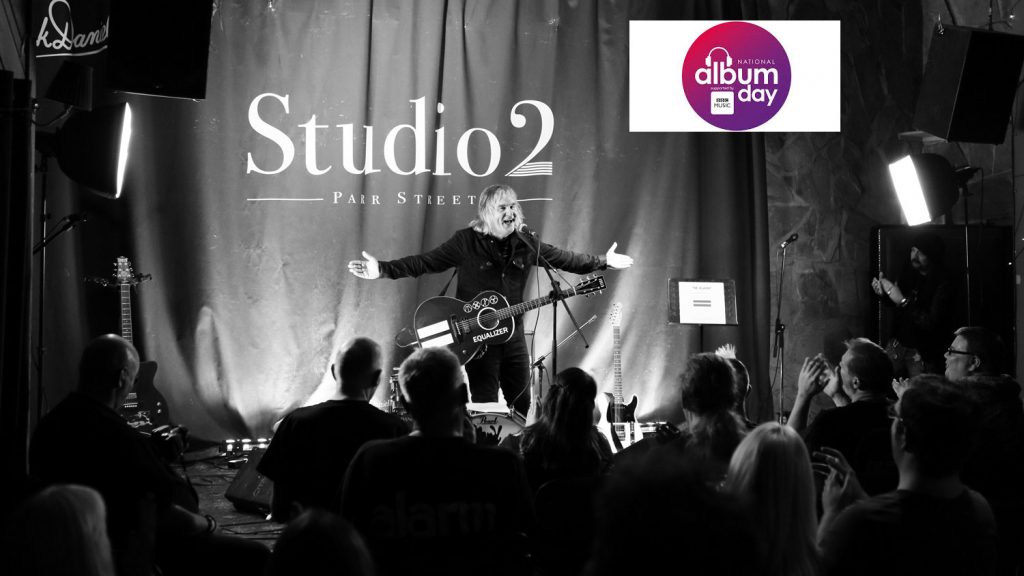 The entire British music community came together to celebrate the UK’s love of the album.

How to get involved with National Album Day

At 3.33pm on National Album Day the Great British Public and Alarm fans everywhere, are being invited to stop what you’re doing, sit back, relax and play your favourite album of choice in full, from start to finish. For Alarm fans, it could be rejoicing in your favourite Alarm album of all-time and / or listening to Equals performed live by Mike Peters as a stripped down raw acoustic affair.

Ourselves and National Album Day want to see what your ultimate Alarm album of choice is so…..

Let us know by posting a photo of yourself with the Alarm album cover you deem to be the best ever, and then post it along with the hashtag #NationalAlbumDay and handle @AlbumDayUK and also @thealarm at anytime over the next 24 hours.

We look forward to seeing your posts online.

Have a great National Album Day!!!!