Mike Peters and Dave Sharp are both looking forward to seeing each other and continuing a friendship that began way back in 1977.

As Mike Peters revealed in recent interviews conducted for the ‘In The Poppy Fields’ / Armistice Day rememberance celebrations. “The line from the song “I remember stones on a window pane”, is from an abiding memory I have of Dave Sharp back in the spring of 1977, standing in my garden past midnight, throwing stones at the window to wake me up with the news that he had secured the first ever gig for my punk band The Toilets.”

Weekend Passes for The Gathering 25th Anniversary are on sale now. 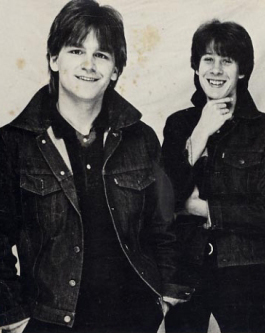 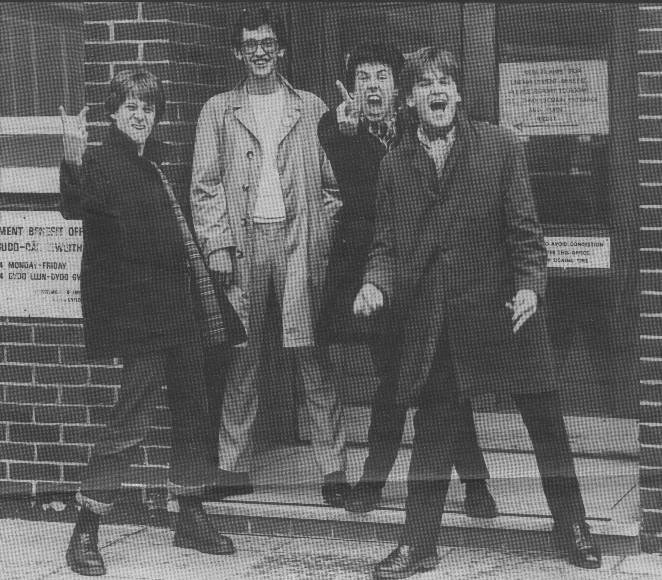 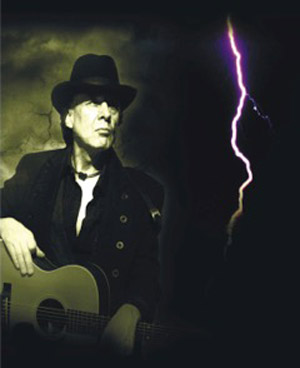 A relentless two-year period of Stateside touring followed including appearances at Farm Aid concerts and Earth Day celebrations before Sharp returned to New York City in 1992 to perform for an audience of 25,000 gathered in Central Park to celebrate the 80th birthday of folk legend Woody Guthrie. It was a seminal event for Dave Sharp who performed alongside Pete Seeger, Arlo Guthrie and Billy Bragg and shared the stage with The Right Reverend Jessie Jackson.

In 1996 Sharp once again teamed up with producer Bob Johnston entering Creedence Clearwater Revival’s studio in San Francisco to record and release his second solo album, Downtown America. Two underground hits followed, ‘The Ghost of Preacher Casey’ and ‘Give Me Back My Job’, which both received healthy rotation across the board at American radio and led to television appearances on country music’s Nashville Network.

Dave Sharp’s solo albums have received positive critical recognition on both sides of the Atlantic and over the past decade and a half, Sharp has been fortunate to work alongside many of the artists he has long respected. Willie Nelson and Johnny Cash have appeared on his recordings. He has performed alongside Kris Kristofferson, Bill Munroe and Porter Wagoner.

“It’s a Mighty Hard Road to be Travlin’ Down.’” Whether solo or with a band, guitar in hand, Dave Sharp writes it, sings it and lives it.