All Alarm Apparel available on the 2017 Alarm tour are now available to order in store along with brand new T-shirts depicting recently commissioned original artwork for the new ‘Eye Of The Hurricane’ era.

Tour apparel on sale in the alarm.com store now.

Based on original era artwork and re-imagined works created by illustrator Dan Shearn (who previously created cover art for ‘Declaration 2014’ and ‘Strength 2015’), the new ‘Eye Of The Hurricane’ T-shirts will carry the original theme into the future.

“I set Dan to work earlier in the year by sending him the ‘Hurricane’ lyrics and some other ideas and rough sketches”, said Mike Peters. “I asked him to create a mural design similar to ‘Declaration 2014’ but with characters and images drawn from the actual ‘Eye Of The Hurricane’ lyrics and themes. I think Dan has created a stunning landscape that totally captures the feel of the original work and is also in line with the way the songs relate to the world today.” 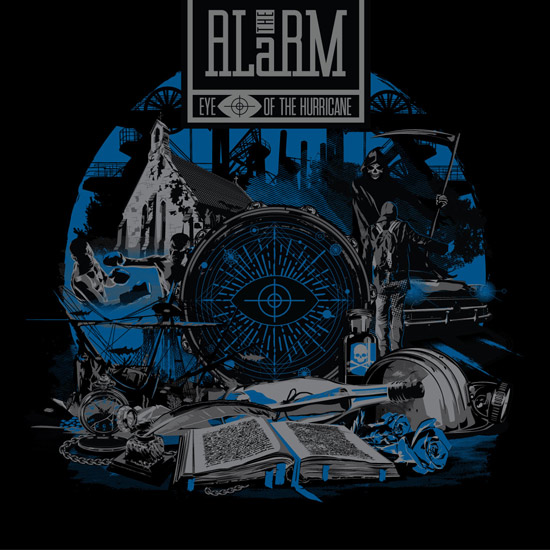 “Although I haven’t re-recorded the ‘Hurricane’ songs yet”, continued Mike. “I have ideas in abundance that will probably come into focus towards the end of 2018. I have always considered the period of Alarm History that spans the releases of ‘Eye Of The Hurricane’, ‘Electric Folklore’ and ‘Change’ from 1987-1990, as one creative era. In my view the three albums form a collective body of work that can be viewed as a trilogy, especially in terms of the themes carried for ‘Hurricane’ through ‘Electric Folklore’ and directly into ‘Change’. Over the course of the season at the Norwegian Church in Cardiff and beyond into 2018, I’m excited by the challenge of highlighting the connections and sharing some elements that have never been seen or heard before, but can hopefully inform and deepen the insight into this very productive time in Alarm history”.

All T-Shirts and merchandise from the 2017 touring period are on sale now in the alarm store. 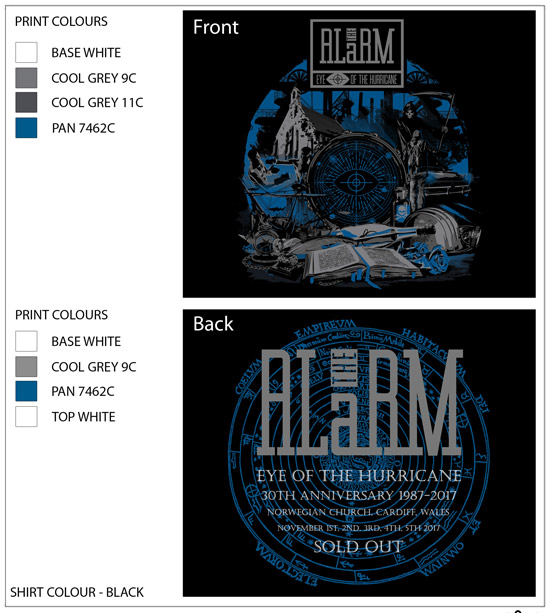 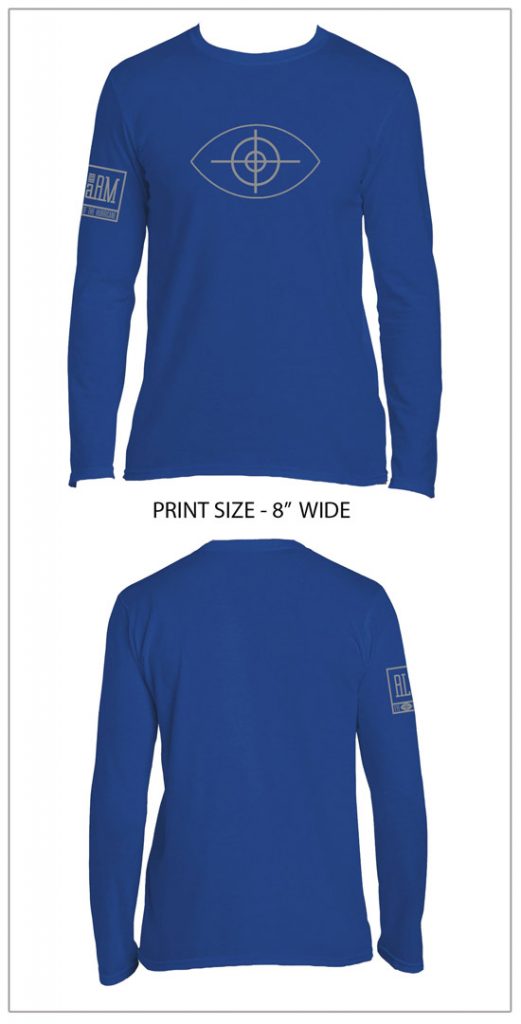 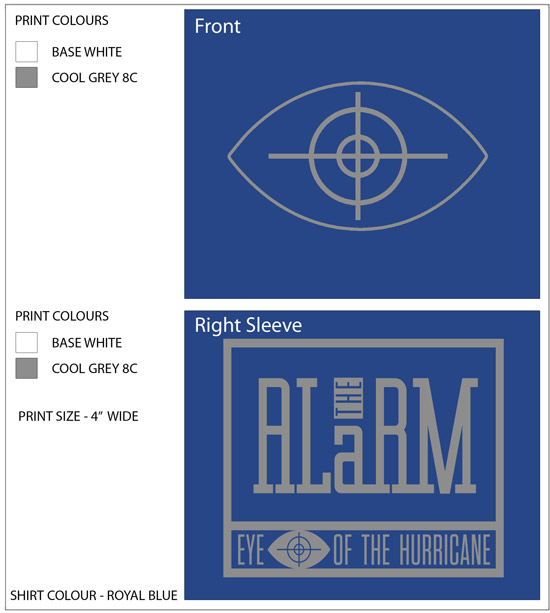