This December, Mike Peters and The Alarm fans have a second chance to purchase a ‘200’ edition Double Vinyl pressing of Blood Red Viral Black.

The original vinyl pressings of both albums completely sold out and the alarm.com has received many requests to press additional copies.

In response to this demand, 21st Century Records has created a special package that houses both albums in a Clear Double Gatefold Sleeve.

Each edition is individually numbered and signed by Mike Peters and includes both the Blood Red and Viral Black LP pressings (as originally released earlier in the year), along with exclusive artboard inserts especially commissioned for the ‘200’ Collection.

This will be the last time both of these LP’s will ever be available in this particular vinyl format, track listing and art configuration.

The Blood Red Viral Black ‘200’ Edition is available to order now, along with a very limited amount of both individual LP’s which are also available in thealarm.com store. 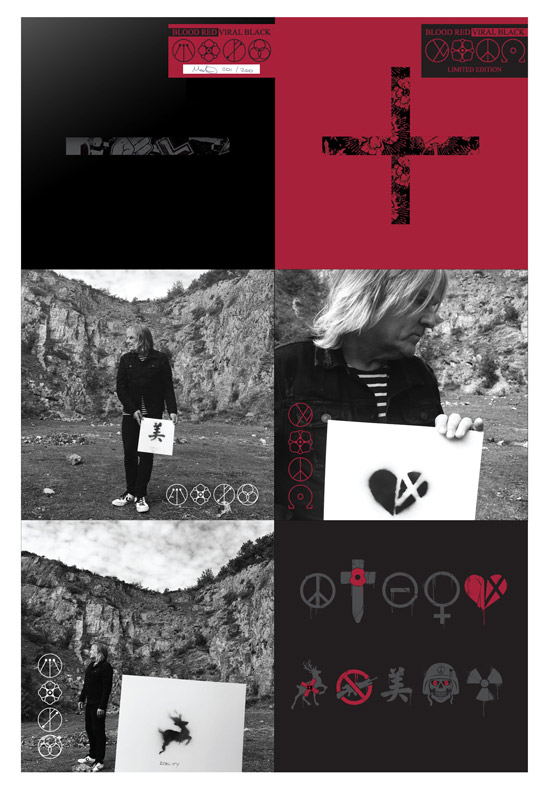