Mike Peters featured on the ever popular ‘I Write The Songs’ radio program on Saturday 8th March on BBC Radio Wales talking in detail about the song ‘A New South Wales’ which was the first ever bilingual Welsh / English song to break into the UK Top 40 back in 1989.

The show is repeated on Wednesday 12th March at 5.30am, and is available to listen again on iPlayer www.bbc.co.uk/programmes/b03xshjn 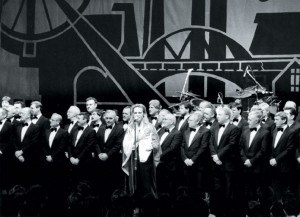 ‘I Write The Songs’ is presented by Alan Thompson and dedicated exclusively to discussing the work that went into writing, recording and translating the song that was the epicentre of The Alarm’s – Tony Visconti produced ‘Change’ album of 1989. 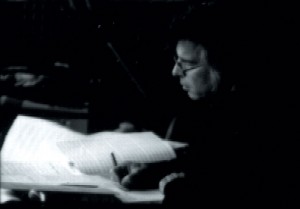 It promises to be a fascinating insight into the changes taking place in Wales at the end of the eighties / beginning of the nineties and also a detailed look at the circumstances that gave rise to one of The Alarm’s most important musical endeavours. 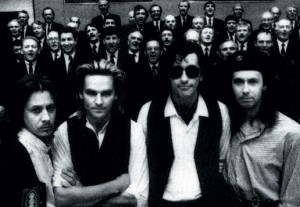 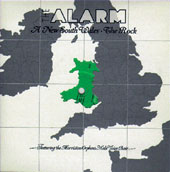 The original single sleeves for both ‘A New South Wales’ and ‘Hwylio Dros Y Mor’.