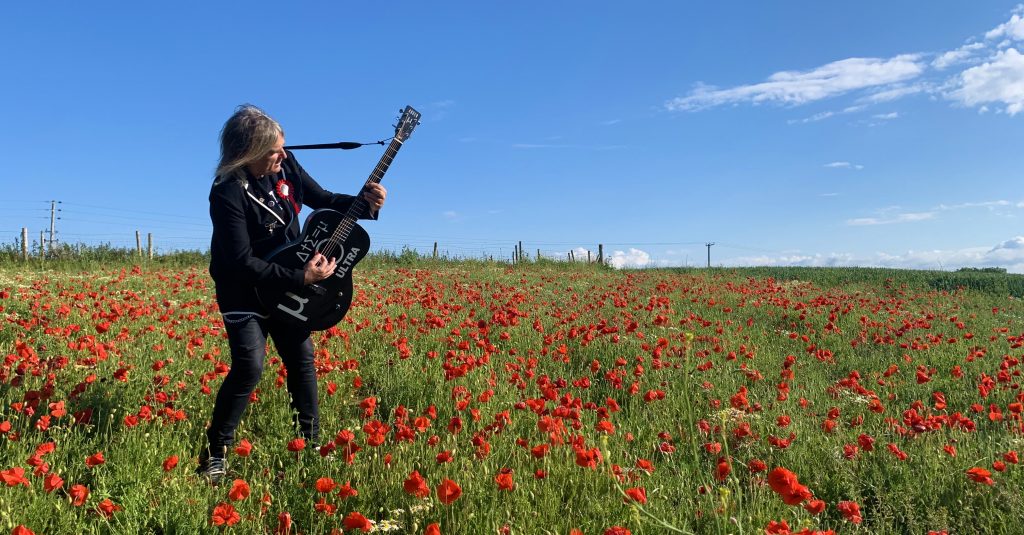 It’s time to hit the ground running and make the first step of a new journey into History Repeating and The Alarm’s 40th Anniversary year.

This will obviously be a journey like no other, a journey that will allow us both to appreciate and evaluate the past, but also take us hopefully forward into a new era of creativity.

Like everyone else in the world right now, I don’t know what the future holds, where we may go, or who will be coming with me, but I for one believe that 2021 and the promise of hope for the future creates an opening for new beginnings.

I don’t suppose anything will ever come back the way it was, but to be able to “rebuild your life, rebuild your home, rethink your values, rethink yourself right through’ Is an opportunity not to be missed and so with that I mind, I intend to seize the day and begin 2021 with new music starting right here.

Tonight at 1900 U.K. time thealarm.com will premiere the final mixed version of History Repeating which is the brand new title track and signature theme to the Alarm’s 40th Anniversary Anthology that is being released on June 4th 2021.

This will be the first new Alarm music since ∑ Sigma was released and made history for The Alarm by becoming the groups first ever Number One album in the UK rock chart!

More new music will be created and released as the coming days and months roll out. Some of it will reflect on The Alarm’s history and some of it will hopefully lead the way forward towards a point in time when we can all gather again as one.

Although we are all pretty much in some form of lockdown, I believe that now is not a time to sit back and wait, now is the time to act, so stay tuned to all The Alarm social media channels as the musical landscape is going to change and be changed, and I want to be at the centre of everything, ready to respond to the challenge ahead, ready for The Returning!

I have declared myself unsafe!