Then Jerico are confirmed to appear as very special guests at this year’s Alarm Gathering, and will appear on Saturday February 2nd. (Tickets available here).

Then Jerico who are fronted by the charismatic Mark Shaw, also played with The Alarm at the Forum in London last year and left a deep impression with Alarm fans. There was a lot of favourable social media chatter and repeated requests for the band to play again with The Alarm. So much so, that the MPO Team is delighted to confirm that Then Jerico are now booked to play.

Then Jerico is a British rock band formed by singer Mark Shaw, who first found fame in 1987 with the release of their debut album ‘First (The Sound Of Music)‘. The record featured hit singles ‘Muscle Deep‘ and ‘The Motive‘ which remained in the UK Top 40 chart for three months, becoming the most-played record on BBC Radio 1 in 1987. The album brought Then Jerico worldwide recognition and saw them selling-out headline shows along with support tours with Iggy Pop and Propaganda, amongst others.

Their follow-up album, ‘The Big Area‘, cemented their status, by going on to sell over 100,000 copies within the first 40 minutes of its release, ‘The Big Area‘ immediately attained Gold status and reached number 4 in the UK Albums Chart. The title track and single Big Area was a huge radio and club hit throughout Europe, peaking at number 13 in the UK Singles Chart.

“I’m really looking forward to welcoming Mark Shaw and Then Jerico to The Gathering”, said a recently honoured Mike Peters MBE. “I’ve met and performed with the band on a couple of occasions, and they always give everything they have got. Mark is an engaging performer and singer who literally throws himself into each performance. I’m sure all The Alarm fans will give Then Jerico a huge reception on the Saturday night. It promises to be an incredible evening of music.” 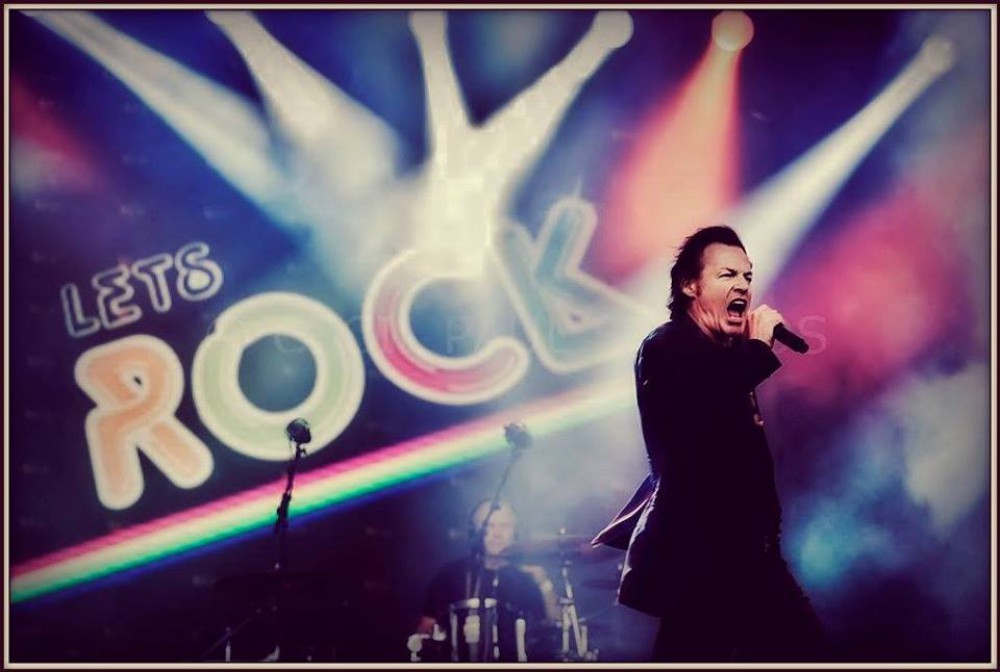