News Feed
Friday 30th January.
2015 will surely be marked as the best Gathering of musical content I have ever heard or witnessed in all my years as an attendee. 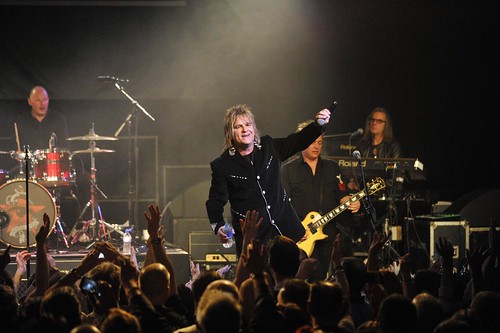 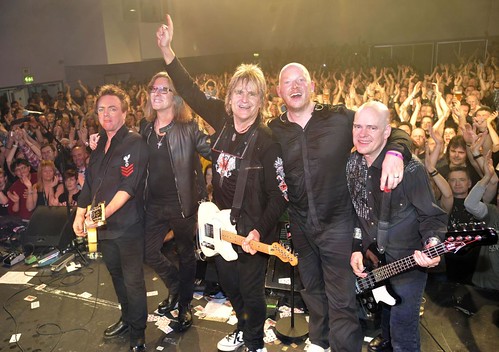