The Alarm.com is proud to announce that Smiley and Friends along with Alarm guitarist James Stevenson, will once again perform at another special Pre-GatTHURing Party at Venue Cymru, Llandudno – on Thursday January 31st 2019 @ 7.30pm.

This year’s event will be the fourth such GaTHURing party with Smiley and Friends, and the event promises to be a great evening of entertainment for those arriving early into Llandudno for The Gathering 2019 weekend. 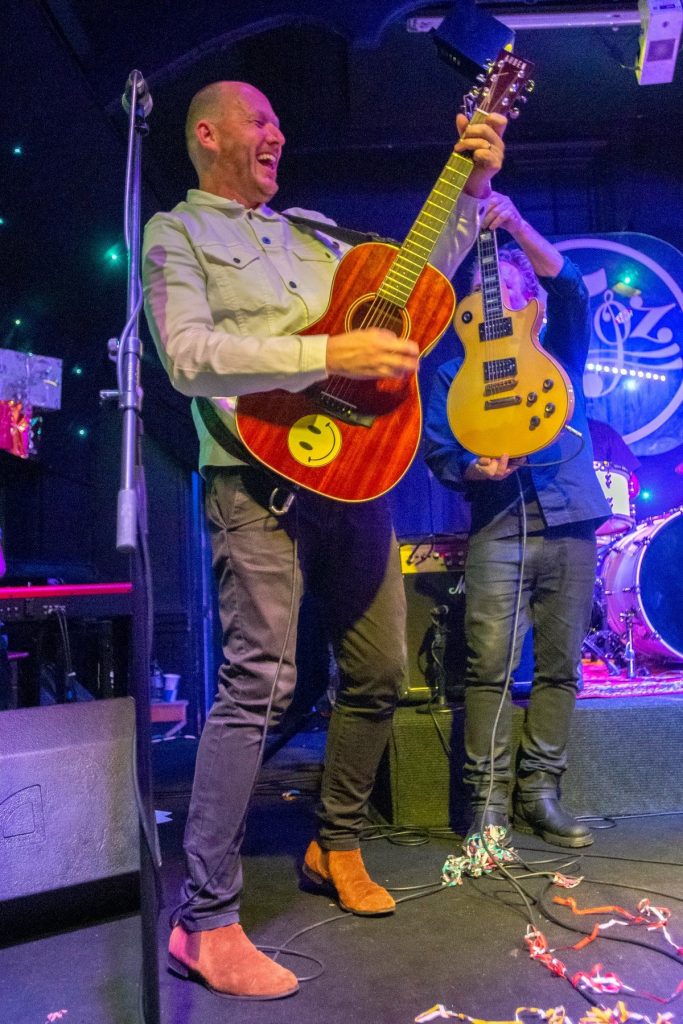 Smiley (The Alarm’s iconic drummer), will host the evening as well as performing a set list of crowd favourites and other classic rock and roll tunes, alongside tracks from his brand new album SMILEY’S FRIENDS IN THE SIXTH SENSE (which is available to order here), 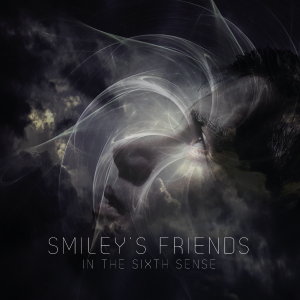 Smiley looks forward to seeing all of his ‘Alarm Friends’ at the GaTHURing on Thursday January 31st 2019 (Door open at 19:30), along with a special guest appearance from James Stevenson and performances by Matt Peach, Billy Liberator, Steve Webster, Marc Suhanyi & Clive ‘the rock n roll tailor’ Faulkner.

Tickets are on sale now exclusively from thealarm.com