The BBC to broadcast Gathering 25.

The British Broadcasting Corporation will attend The Gathering 25th Anniversary to film both Friday and Saturday night concerts with highlights of the entire weekend being screened on BBC2.

The Gathering will be broadcast on National TV to coincide with the transmission of the ‘Being Mike Peters’ Television program that is currently being filmed by Avanti Productions for BBC1. 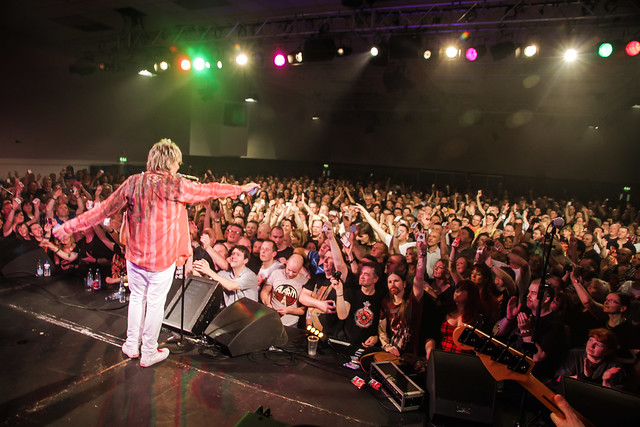