The video was directed by Paul Green and shot in a studio location in Wales. “Mike had this idea to emulate the Rolling Stones – Jumping Jack Flash video from the late 1960’s”, said Director Paul Green, “The raw lighting and make up created a terrific mood in the studio set up, which meant that I didn’t have to work too hard in post production to create a vintage effect, it was already there in the raw footage and Mike gives a great alter ego style performance right into the camera lens. Having seen the band live on the UK tour recently and observing how well this track goes over with the fans already, I wanted to cut the performance a lot faster than I might have. I love the way Mike darts around the stage these days singing from microphone to microphone, and although that kind of drama is hard to emulate on film, I went with a fast cut to try and reflect the band’s live in concert energy.” 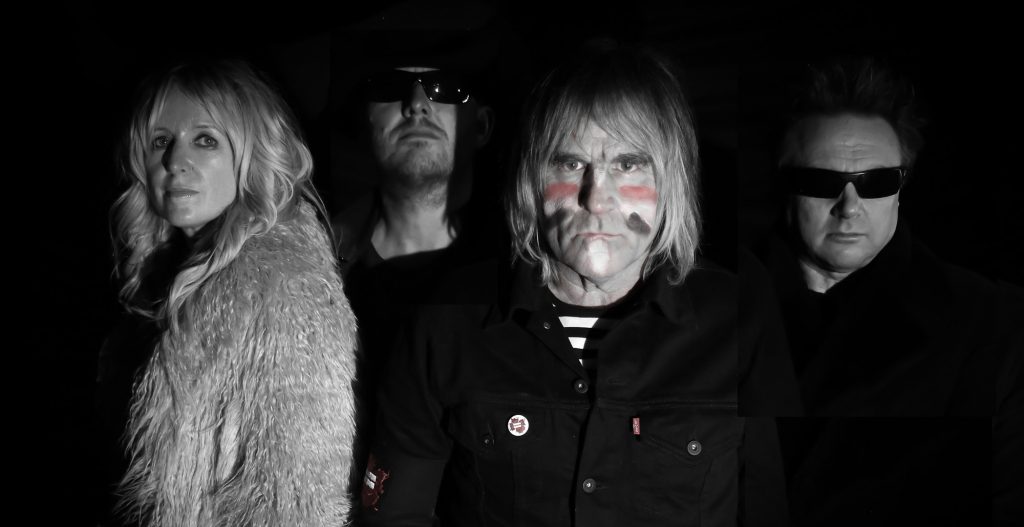