This Winter, thealarm.com is pleased to launch an exclusive in store offer with all purchases over £50 (excluding Gathering Tickets), receiving a ‘FREE’ copy of the brand new CD – Mike Peters presents The Alarm 40th Anniversary Acoustic Concert Selection (see below for artwork and track listing).

NB: The special offer will run from now until January 26th 2023.

A brand new Gathering 30th Anniversary T-Shirt is also being launched, that allows fans to customise the print and have their name or favourite song title added to the back of the shirt itself.

The brand new Gathering 30th Anniversary T shirt features vintage designs based on the first ever official Gathering Logo created by Karl Parsons for Gathering III back in 1994.

Order now ready to wear when the Gathering 30th Anniversary comes around on January 27th 2023! 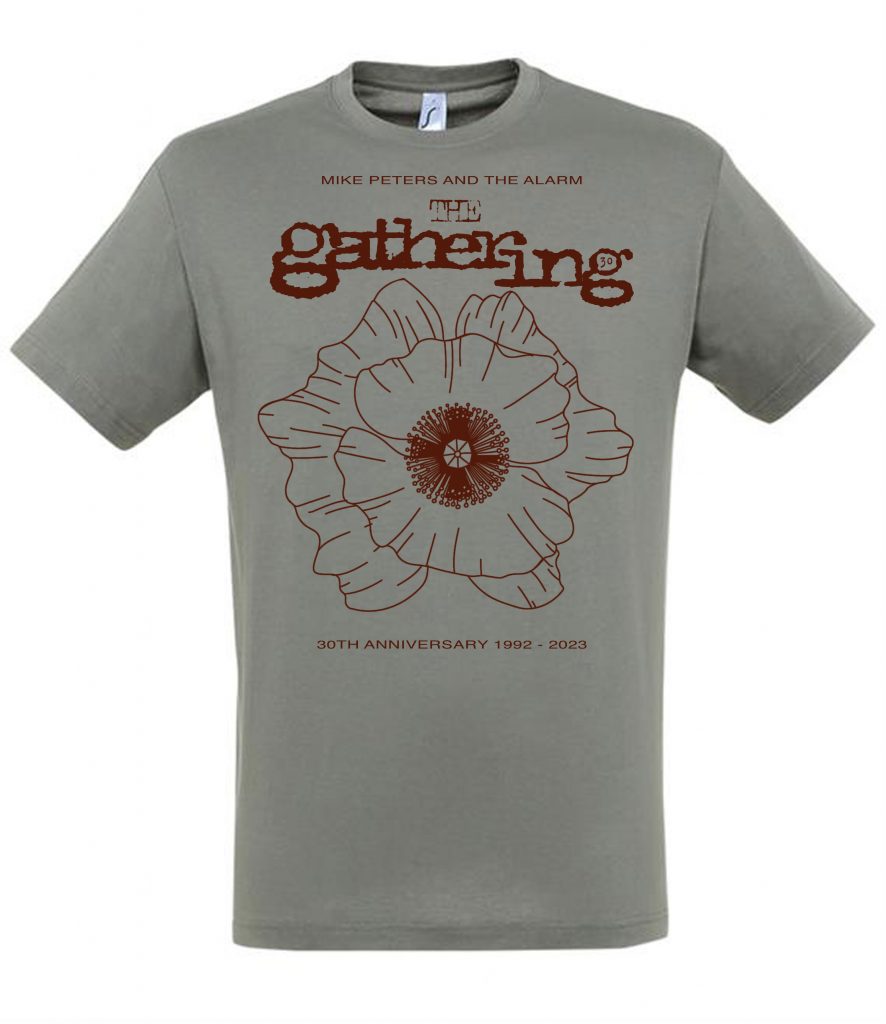 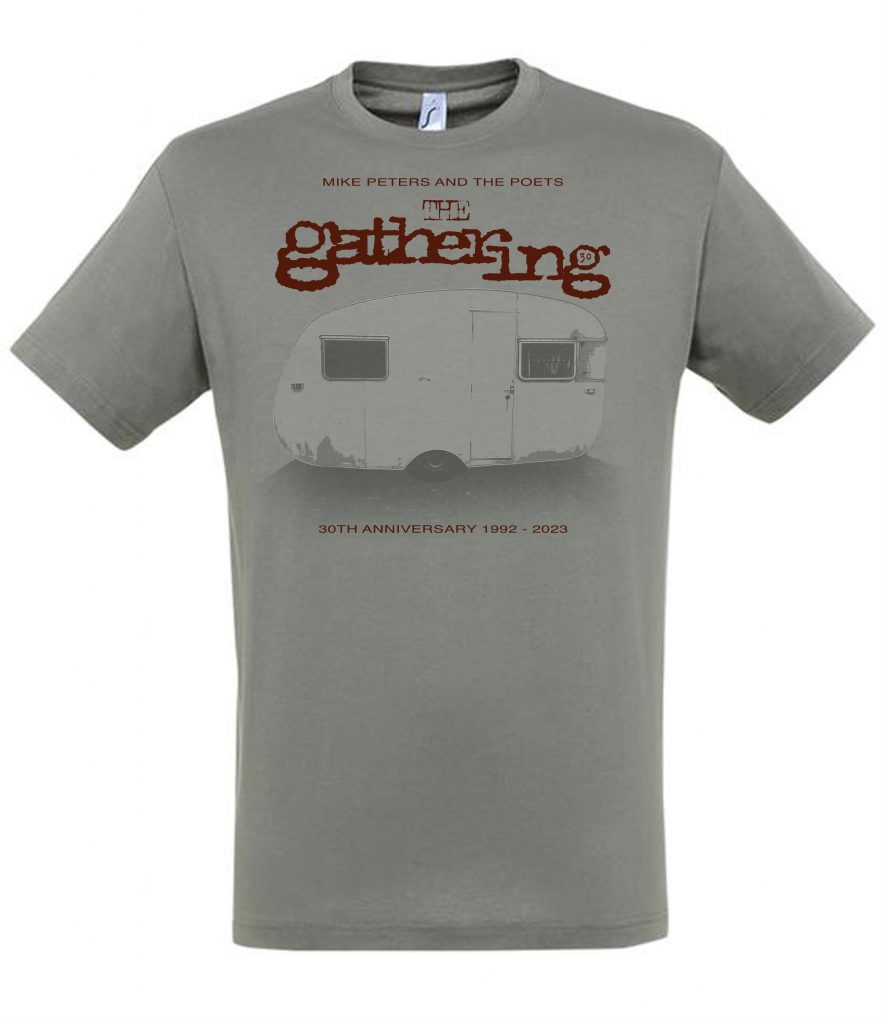 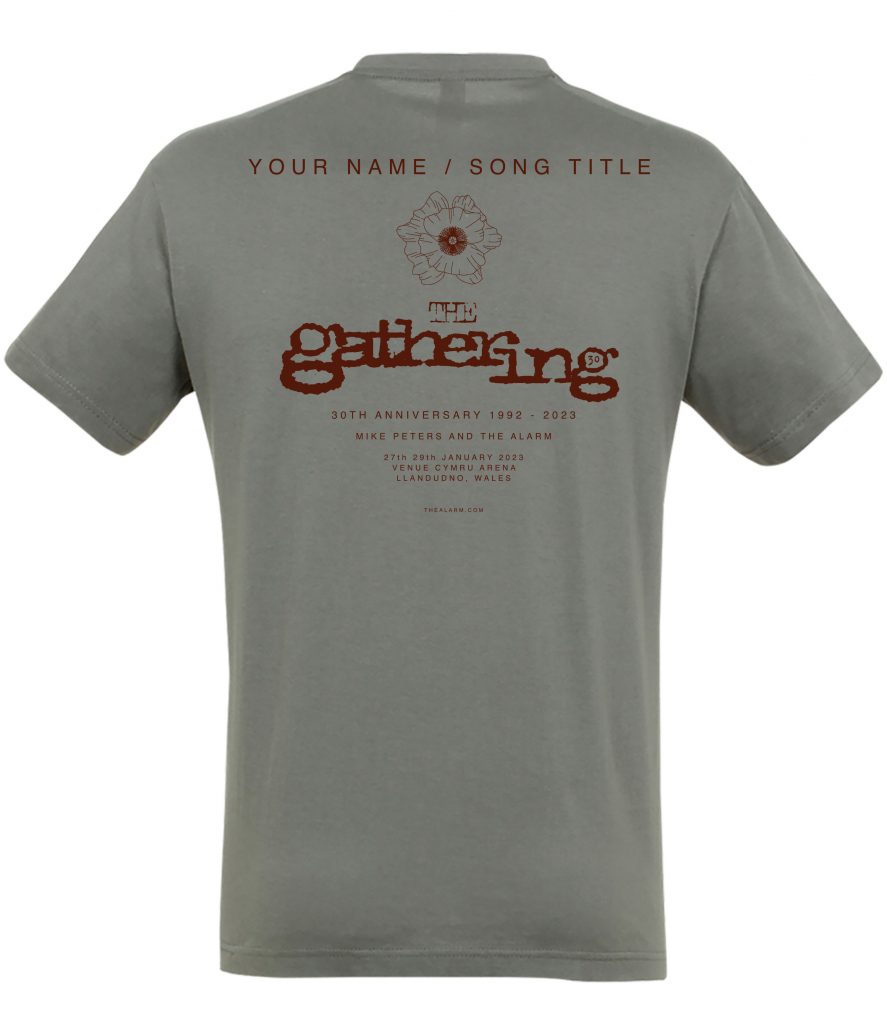 NB: You can also customise and either your name or favourite song title to the rear print of the T-Shirt.

Mike Peters and The Alarm have also launched a brand new double Live CD The Alarm – Warriors – Live In Manchester capturing the raw energy of the 40th Anniversary British Tour, live from the famous O2 Ritz in Manchester. 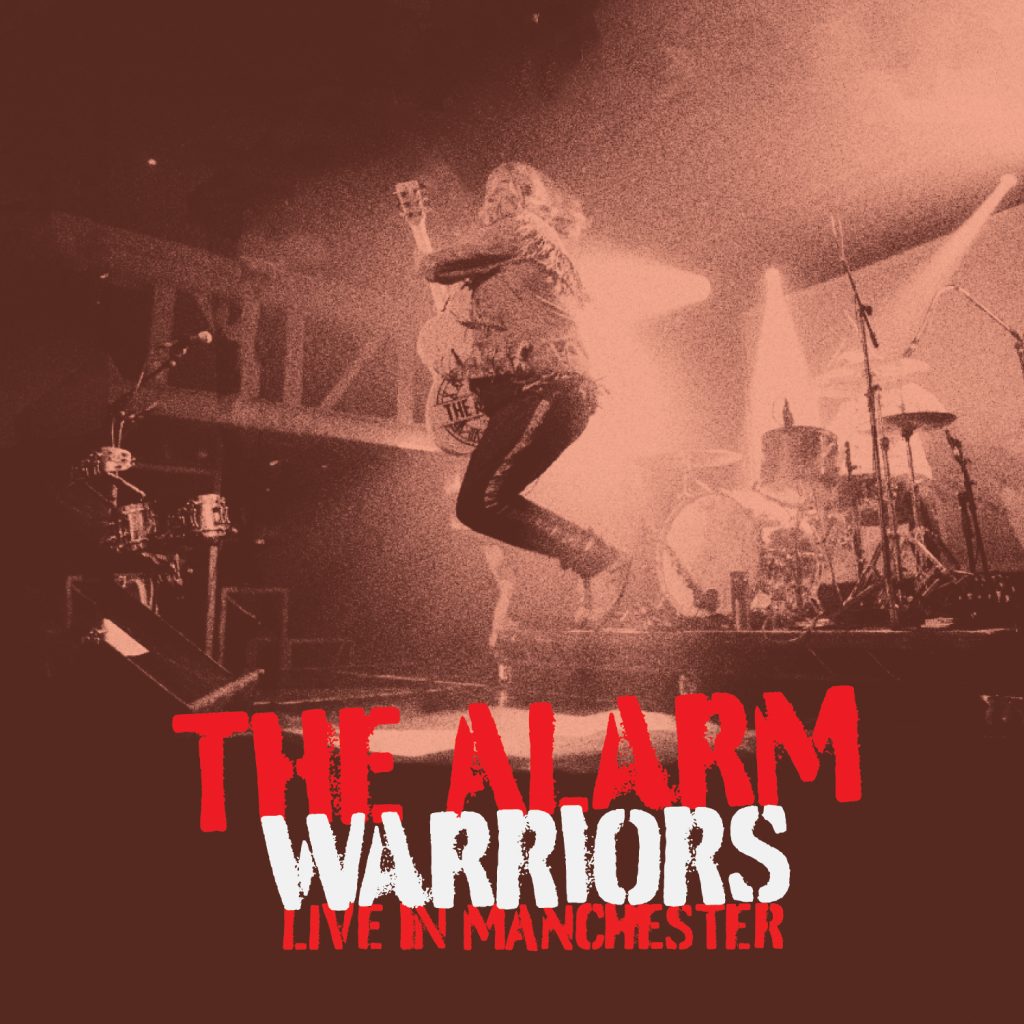 Also in store is the awesome Alarm 40th Anniversary Leather Jacket which has just been restocked due to popular demand, alongside a host of fantastic special offers on many Vinyl , DVD and CD titles – some at unbelievable prices. 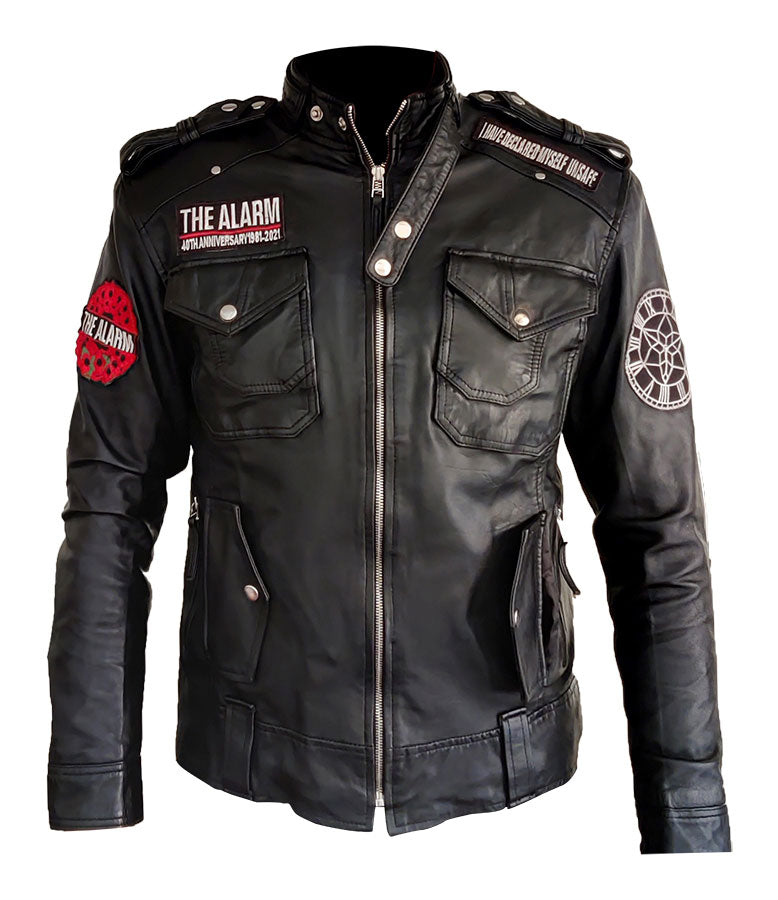 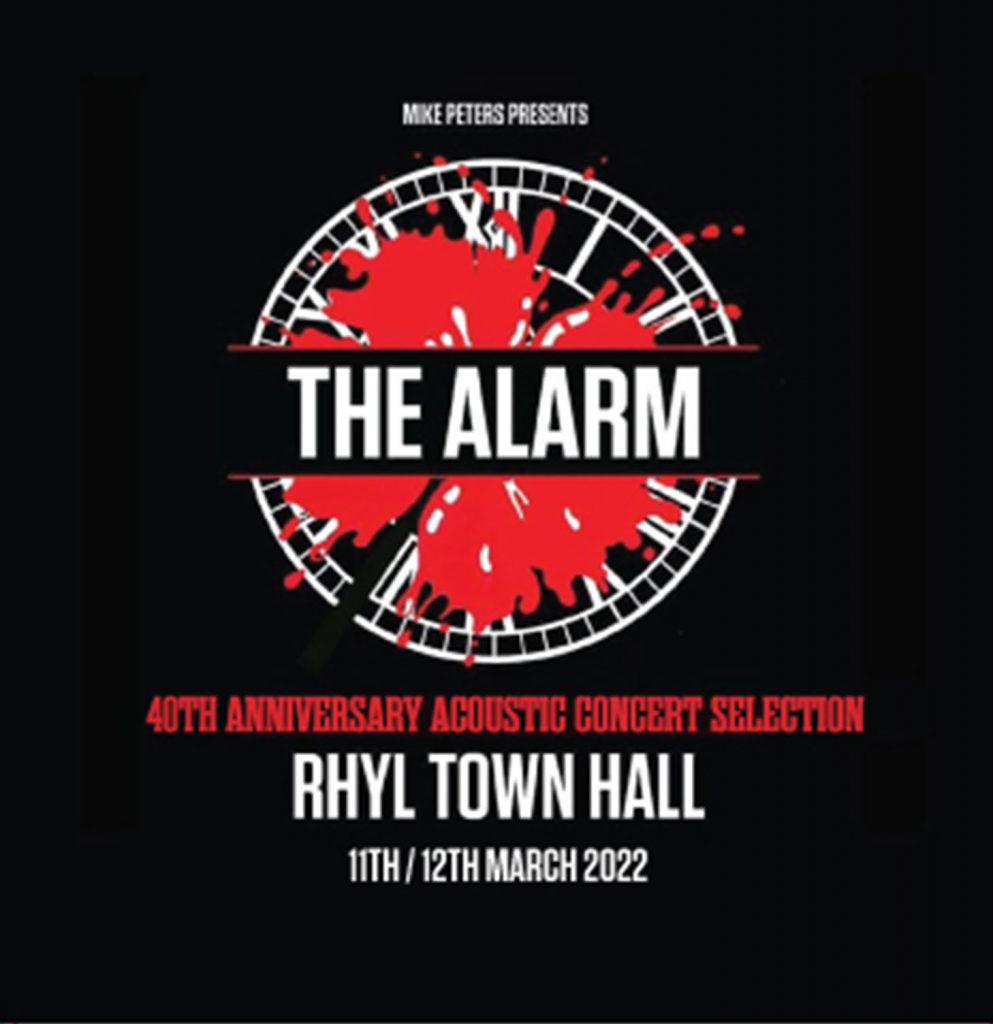 The Mike Peters presents The Alarm 40th Anniversary Acoustic Concert Selection CD was recorded on March 11th / 12th earlier in the year, over the course of two absolutely mesmerising concerts at Rhyl Town Hall. Gary Overington from thealarm.com team has selected 24 performances for the CD track listing which is as follows: