It has been officially confirmed that The Scriptures has been accepted by Guinness as the World’s Longest Officially Released Song.

The Scriptures is credited to ‘Love Hope Strength’ and officially released on The Twenty First Century Recording Company label.

Love Hope Strength Foundation founding member and inspiration behind the project – Mike Peters (a two times cancer survivor and singer of The Alarm), says “I am so proud of everyone associated with the World Record Breaking feat and along with Pledge Music (who facilitated the campaign), will be sending codes to everyone who took part so that they can secure their own copy of the recording breaking certificate direct from the Guinness World Record website in due course”. 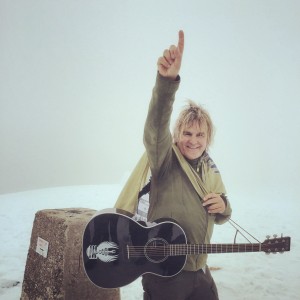