thealarm.com is pleased to announce that Ryan Hamilton has been confirmed as the special guest for the Alarm’s Gathering New York show at Irving Plaza on Saturday April 13th, Tickets available here.

After appearing as special guest during The Alarm’s most recent UK tour, Ryan has become a big hit with The Alarm community.

Ryan also appeared at The Gathering UK in North Wales and is signed to Steven Van Zandt’s record label, Wicked Cool Records. Ryan Hamilton and The Harlequin Ghosts have a new album “This is the sound”, Out Now!! ryanhamiltonmusic.com 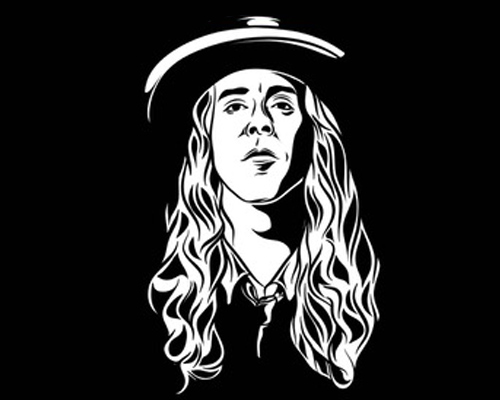